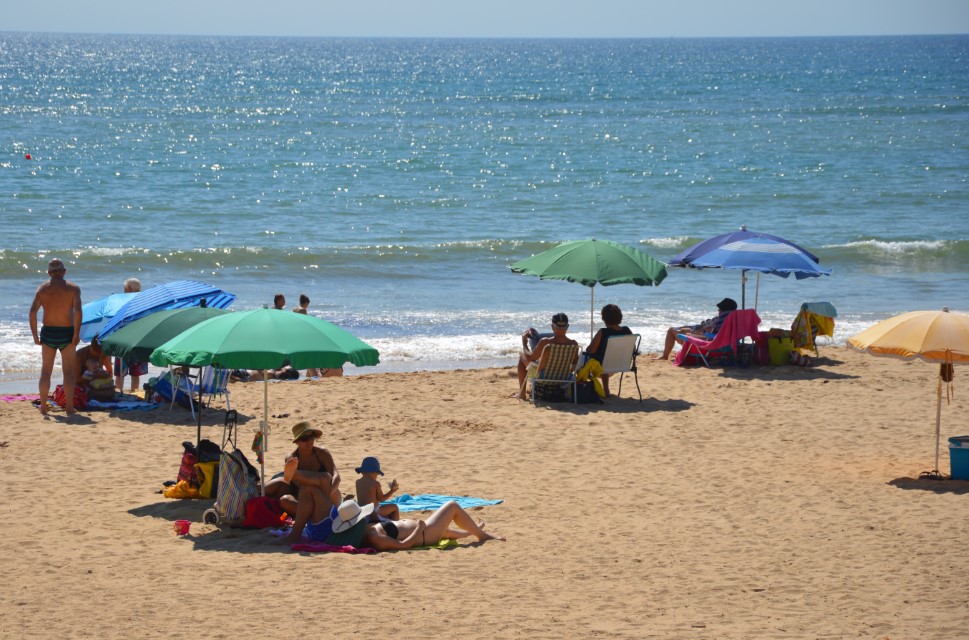 The Algarve was once again distinguished as a “Trusted Brand” by the Portuguese, reaching 47,5% of the readers' votes in the Reader's Digest Selections.

This is the fourth time that the Algarve occupies first place in the “Tourism Regions” category, which became part of these awards in 2016.

Quality, good value for money and customer service are the main attributes of the Algarve identified by readers in this study of Selections, which has already been published in 20 editions and analyzes more than 60 categories.

«It is with great pride that we receive this distinction, especially for translating the direct opinion of the Portuguese. At the moment we are going through, this award is an encouragement that we would like to address to businessmen, professionals and the population in general, as a sign of gratitude», says João Fernandes, president of the Algarve Tourism Region.

"Trust is a conquest that has decades of work and this recognition becomes especially relevant in the year in which the Algarve Tourism Region marks its 50th anniversary and in which we have an unprecedented challenge ahead", underlines João. .

The Algarve was elected a «Trusted Brand» from the Reader's Digest Selections in 2020, 2019, 2017 and 2016, when the category «Tourism Regions» was first introduced in the awards of the most read publication in the world, with 100 million readers .