Is Portuguese banking prepared for the digital evolution? 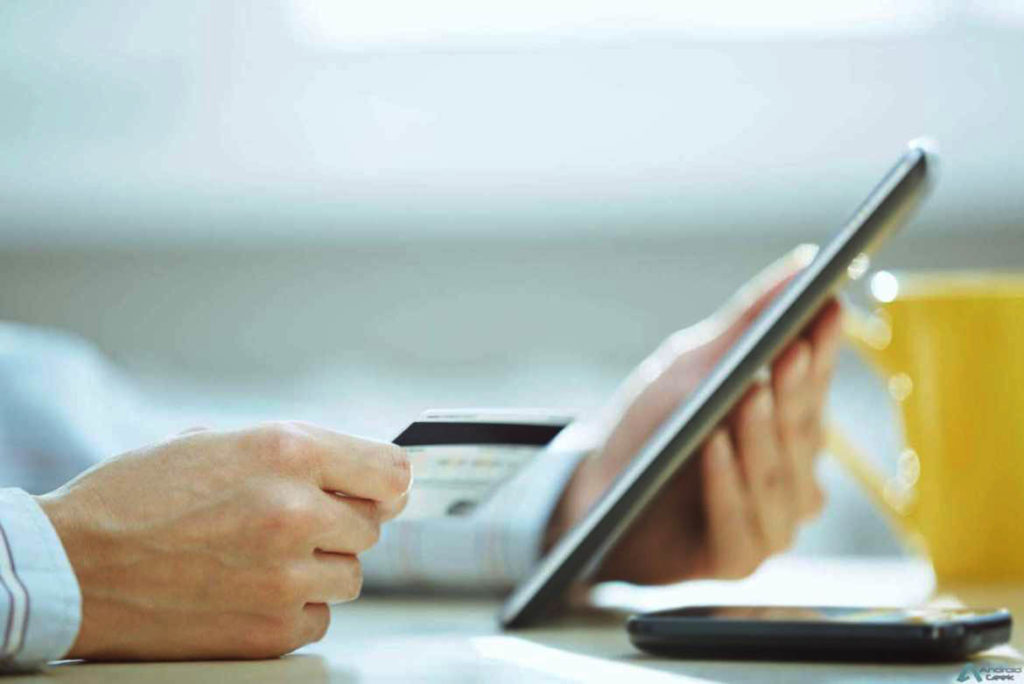 Nowadays, the Portuguese live a more accelerated lifestyle, which takes away time to go to any Institution, in order to resolve the most varied issues. Thus, it is desirable that the information is made available in real time and in an accessible way.

And it is precisely in this sense that the digital evolution has been contributing to satisfy this need for proximity and speed, which is why the banking sector was no exception. But is Portuguese society prepared for these changes?

Portugal is a country with an aging population, where, according to 2018 data obtained by PORDATA, the elderly (individuals over 65 years old) represent about 22% of the population, and for each elderly there are about three individuals in working age (between 15 and 64 years old).

Banking in Portugal assumes conservative and traditionalist characteristics, accompanying, in a way, the demographic evolution that has been taking place.

After the financial sector crisis of 2008, the Bank was forced to review its methods in an attempt to recover, so it was necessary to resort to the most varied strategies to combat the damage caused. Many banks had to close branches, others embarked on mergers between their peers, there were those that did not resist and, finally, those that chose to readjust.

During this entire restructuring process, the common card for all banks was the bet on the digital aspect, following in the footsteps of many international banking institutions. A rejuvenated bank, practical and available 24 hours a day, in order to provide autonomy and time to the customer.

Applications for home banking suitable for all types of smartphone. The range of options that this new medium has provided to the customer has become more comprehensive. In addition to checking movements, transfers and payments, there are also other options that, in the recent past, were totally unthinkable, such as making withdrawals at an ATM through the application and without the need for a physical bank card and payments in TPA through codes generated in the smartphone. All this is due to the creation of the «MBWay».

There are banking institutions that already have these features built into their banking applications. home banking. What is certain is that evolution happened, and it happened very quickly.

All these innovative methods have gained adherents in the younger layers. However, given the Portuguese demographic structure, will this digital evolution in the banking sector be accepted by the senior population? Maybe, why not?

I believe that it is possible to combat resistance to change, using open strategies to demystify the issue, for example:

– Invest in partnerships between Higher Education Institutions and organizations that support the senior population in order to foster financial literacy;

– Promote clarification actions by the bank to its customers, enlightening them to the advantages and also the precautions to be taken when using the services of home banking;

– Promote sustainability, insofar as through the frequent use of applications of home banking it is possible to reduce the consumption of paper (due to the fact that there is less need to use prints and also because there are many procedures that can be carried out through digital signature) and plastic (if there is no use of a physical card, they are reduced withholding them at ATMs and consequently issuing replacement cards).

The so-called 'Fintechs' also started to appear, which are electronic money institutions, which presuppose lower costs in providing the service than those obtained in traditional banking, as everything is 100% virtualized, with no physical space for customer service, in which all procedures are carried out via websites and applications of smartphone.

These “Fintechs” have gained a considerable share in the market, as they are an alternative to the credit card and allow instant and free currency conversion.

It is important that individuals are aware that banks work for the security of their data, whether personal or banking, through directives promoted by the European Parliament and the Council of the European Union applicable to all Member States that make up the European Union (EU), and alternatives to traditional banking are also subject to this type of regulation.

In short, the technological evolution of the banking sector is a process that is really happening and is here to stay. It is possible that, with enough time and openness to talk about the subject, the Portuguese population, more reluctant to use these means, will gradually explore and use this type of service, since, quoting Luís Vaz de Camões, “the times, wills change».

Author:
Rita Belém da Silva is a trainee member of the Ordem dos Economistas. Degree in Business Management from the Faculty of Economics of the University of Algarve.
During his academic career, he served two terms as chairman of the Board of the Magna Assembly and one term as member of the Supervisory Board of the Academic Association of the University of Algarve.
He defends that it is the people who make the companies, being apologist that they should bet on their employees, instead of considering them just a number.
Currently performs functions in Banking.