At midnight there is the traditional fireworks 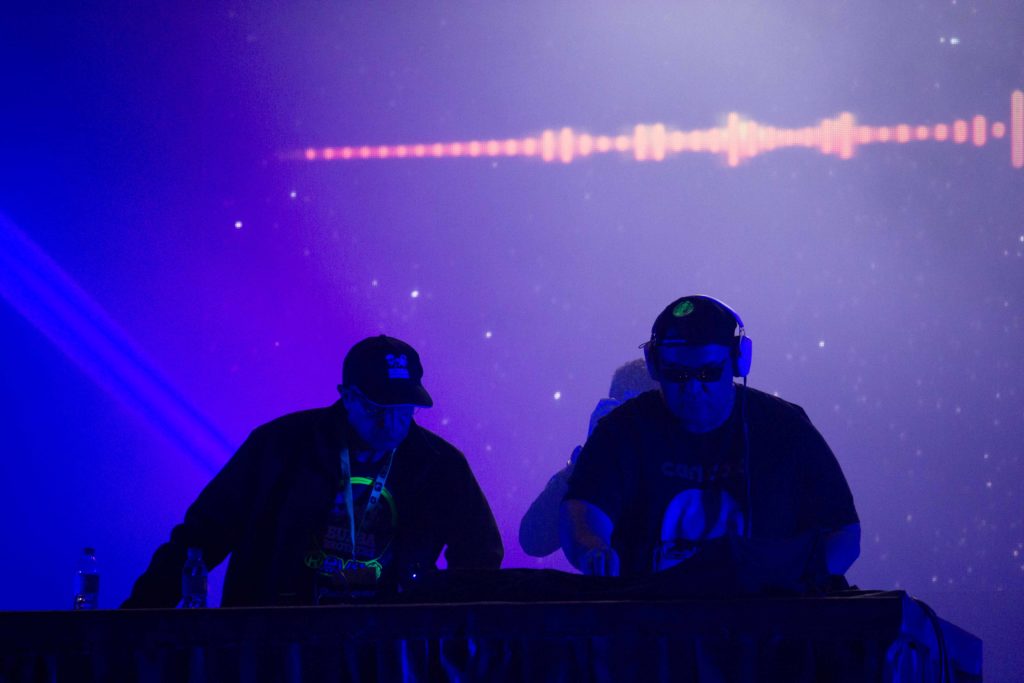 The band Melomeno Rítmica and DJ duo Bubba Brothers will give music to Faro on New Year's Eve, on the Doca stage, in the Algarve capital's downtown.

The party starts at 23 pm with Melomeno Rítmica, «band founded in Faro in the mid-90s, with a pop-rock musical style sung in Portuguese», according to Câmara Farense.

This will be the band's return to the stage, which ended in 2005, in a concert that will be «a reliving of memories in which all the great themes that, from generation to generation have been passing on and remaining in the memory of the Algarve, especially the Algarve, will not be missing. Farenses».

At midnight, the band Farense will take a break for the New Year's festivities and the launch of fireworks.
At around 00:30 am, the Bubba Brothers, a duo formed by the Algarve's Eliseu Correia and Justino Santos, will take to the stage at Doca.

The New Year's Eve party is jointly organized by the City Council of Faro, ambifaro, ACRAL, Commercial Development Association of the Historic Zone of Faro and the Cultural and Activist Association of Baixa de Faro.