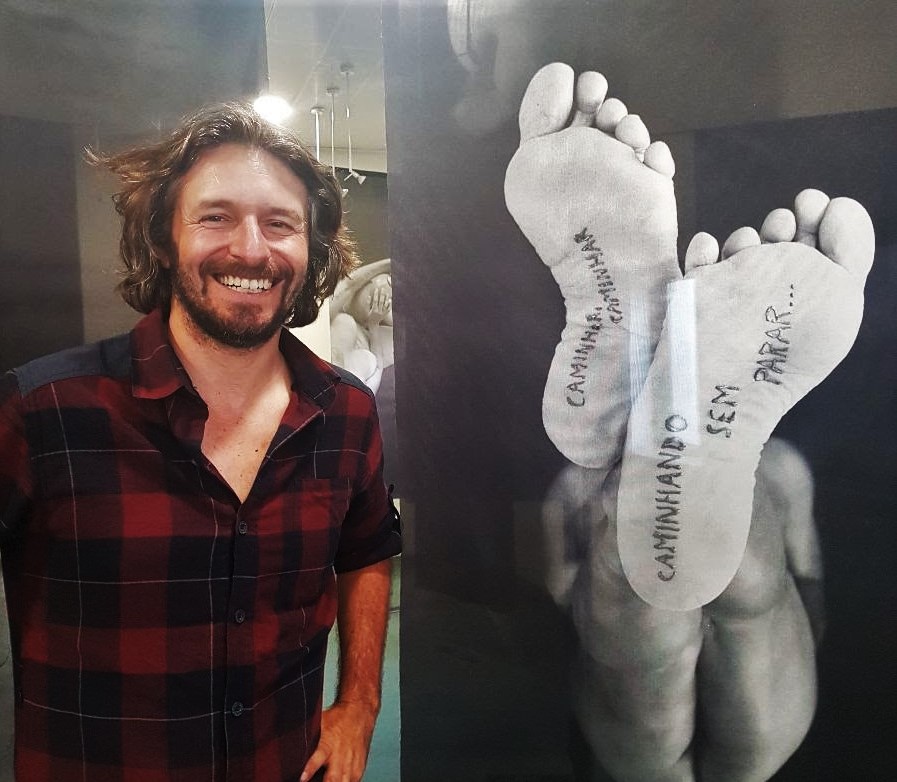 The exhibition “Descortinar”, by Tata Regala, runs until 19 July at the Municipal Water and Waste Company of Portimão (EMARP).

Tata Regala is described by some art colleagues as an artist who frequently uses photography as a vehicle of expression.

Indeed, he himself has great difficulty in fitting into the world of arts… He works as a marine biologist and environmental consultant, but it is on land that he tries to be someone. In this attempt, it touches on various forms of communication and artistic expression, including photography, writing, television or theatre.

He is above all a confessed rebel, bored with materials, with forms, with the conventional vectors of communication. 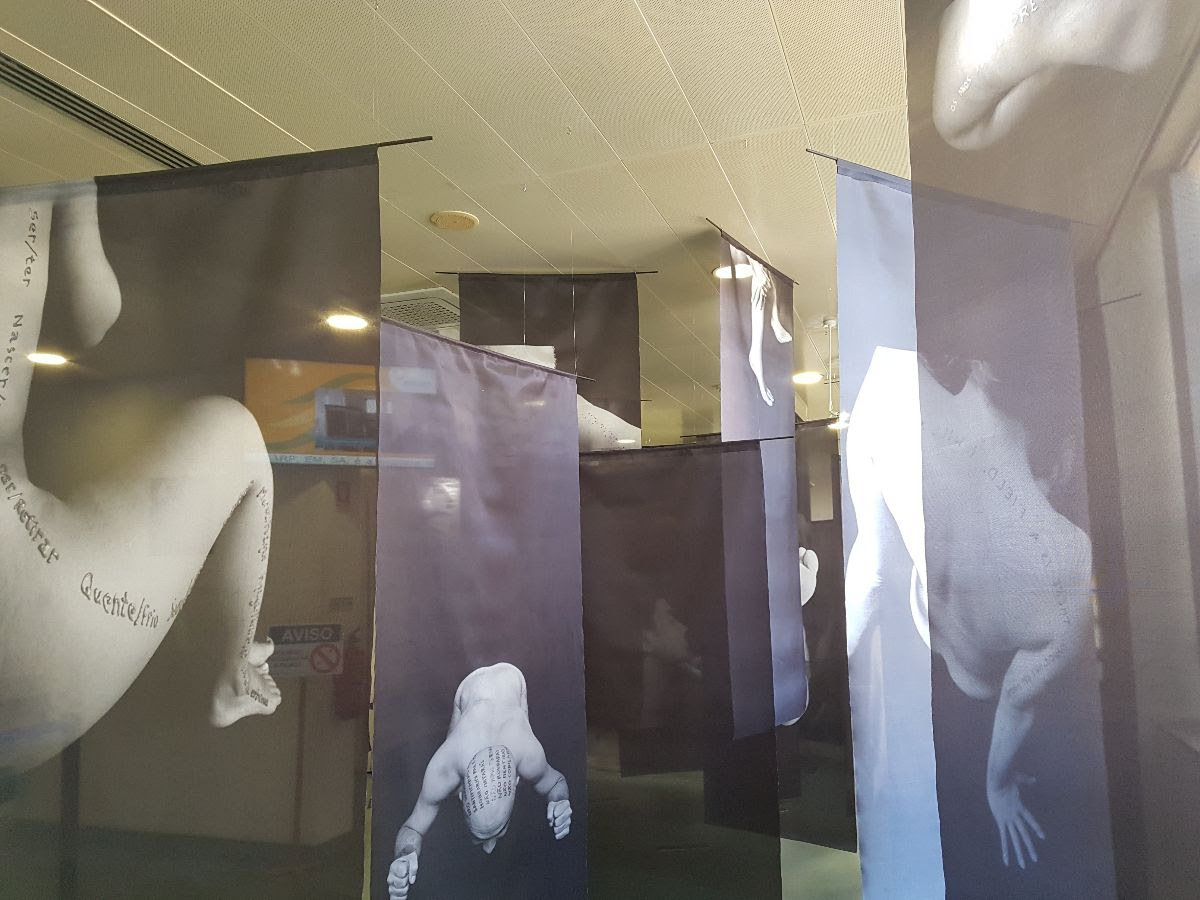 Photography has been in your life since your cradle when you were the son of a collector of photographic material. Even so, it was only from adolescence onwards that machines stopped being toys and became “serious games”.

In his own words, an “exhibition/installation is an indivisible unit, albeit always incomplete. As a photographer, I am not captivated by being a retailer of images and therefore I am not distracted by the saleability of each».

Tata Regala invites you to be much more than witnesses, through the works presented, of your afflictions, in the clear conviction that these are the same as anyone else's. In evident coherence, it is in the others that he looks for answers to his photographic restlessness.

“Descortinar” started in 2012 as a survey on portraiture; images collected with the light from the window of each one's house, in the nudity of ideas and in the absence of clothes. 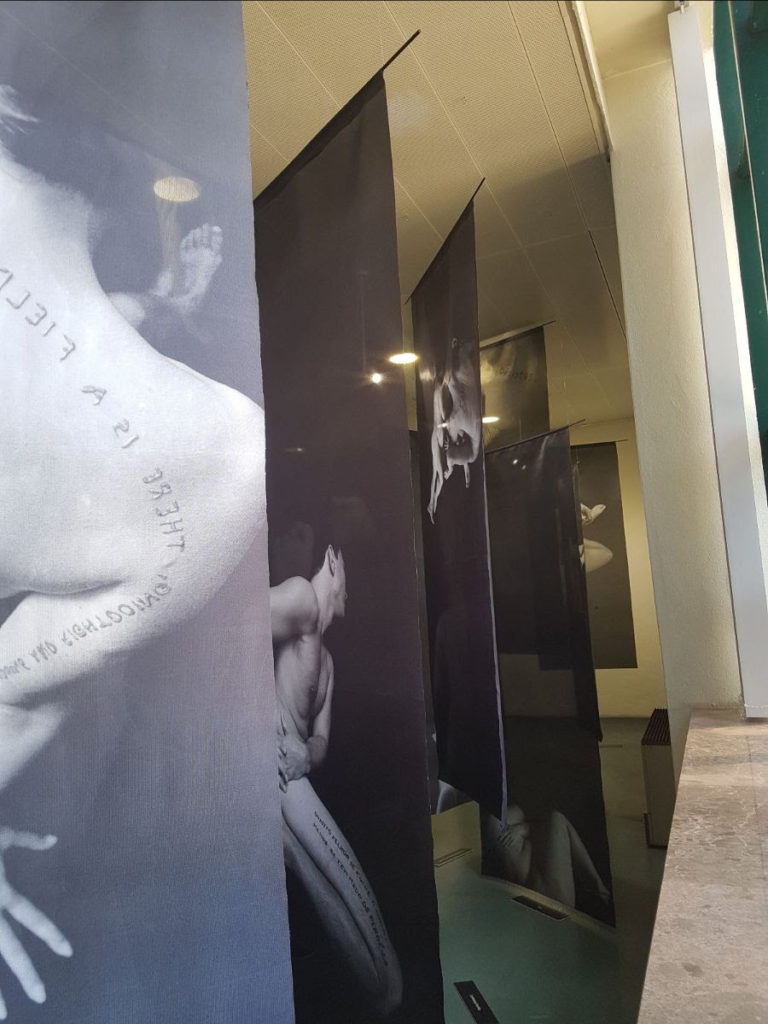 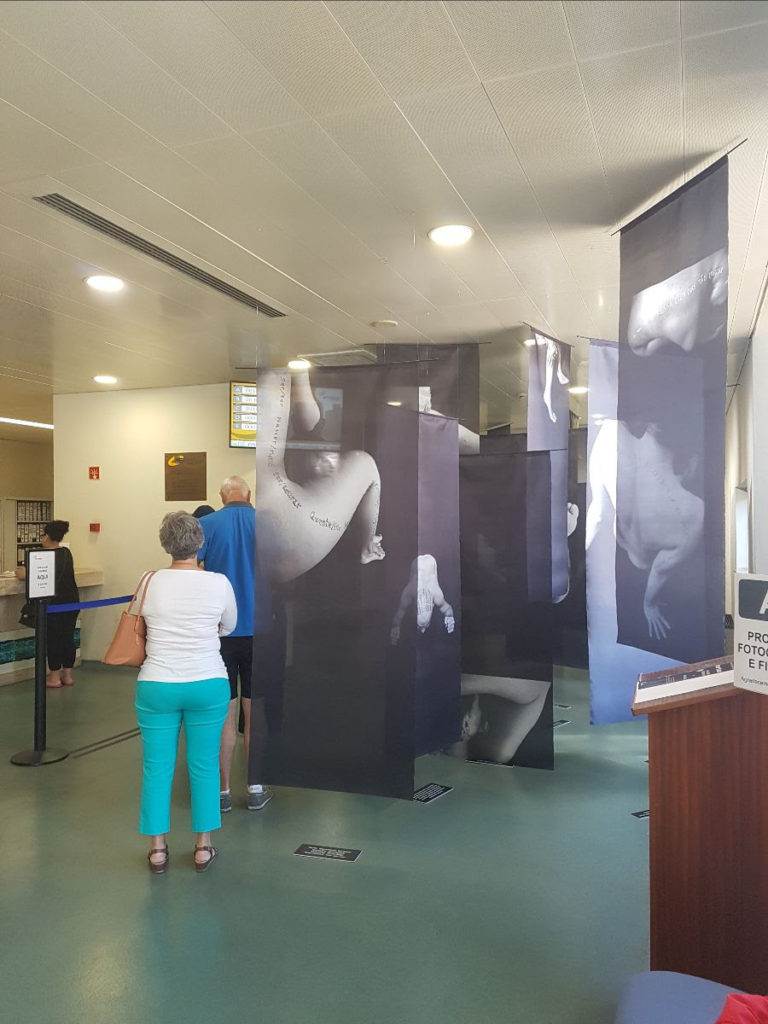 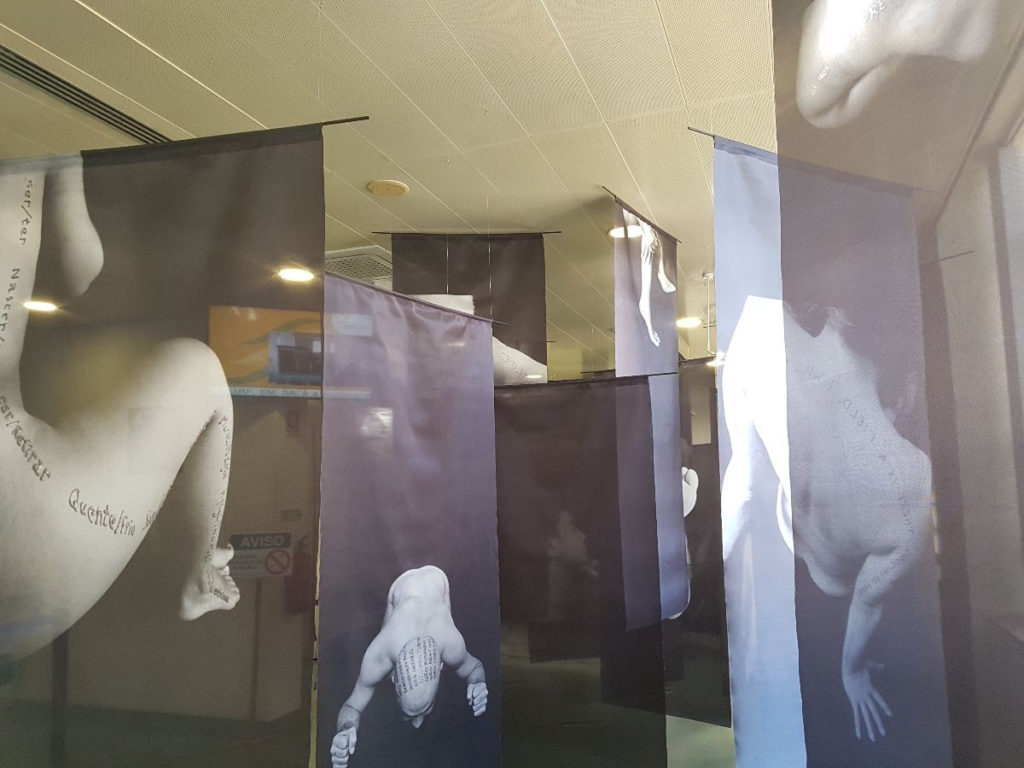