Bikers from all over the world rejoin in Faro 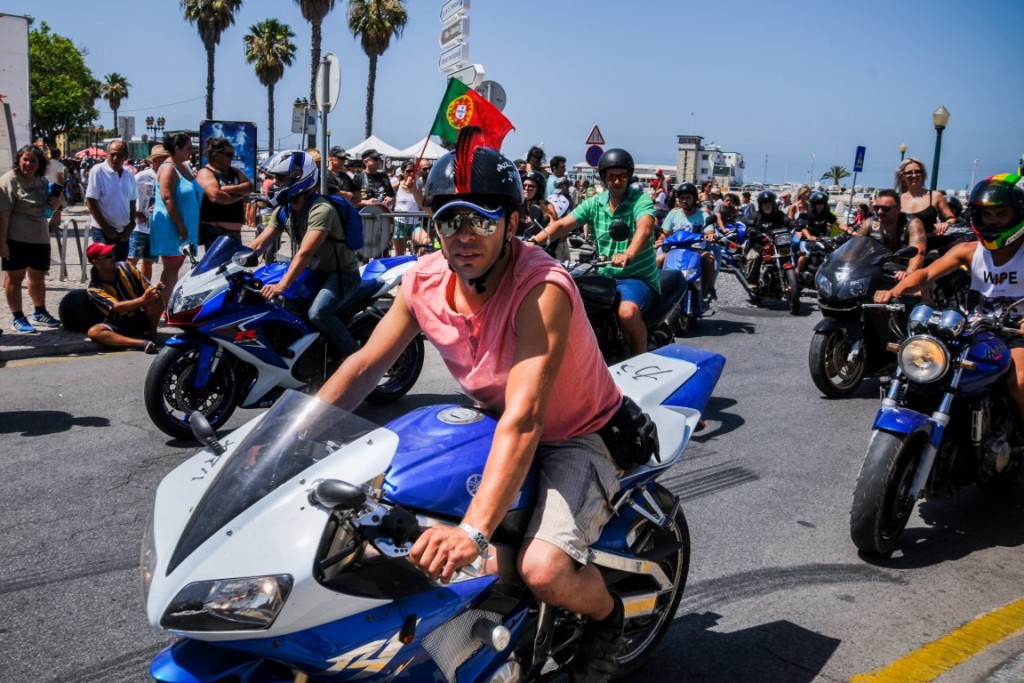 The 38th International Motorbike Concentration Faro takes place from the 18th to the 21st of July. The traditional parade through the city streets and concerts by Within Temptation and Amor Electro are some of the highlights of this edition.

These two shows are scheduled for Saturday, the 20th, but the biker party starts on Thursday, the 18th. Registration costs 45 euros.

In the enclosure, set up in Vale das Almas, there will be, as usual, tattoo stands, bike shows and live music.

Names like Gisela João and Saint Dominic's Gospel Choir are also confirmed, and they will perform on the 19th and 20th, respectively.

In addition to spending days with other motorcycle lovers, one of the participants will be the lucky winner of a trip to Daytona, in the United States of America, which is one of the “sanctuaries” of motor sport in the world.

The party ends with the usual parade through the streets of Faro, on Sunday morning, the 21st, in a initiative in which originality is not lacking.