applications are still open, but there are already few vacancies 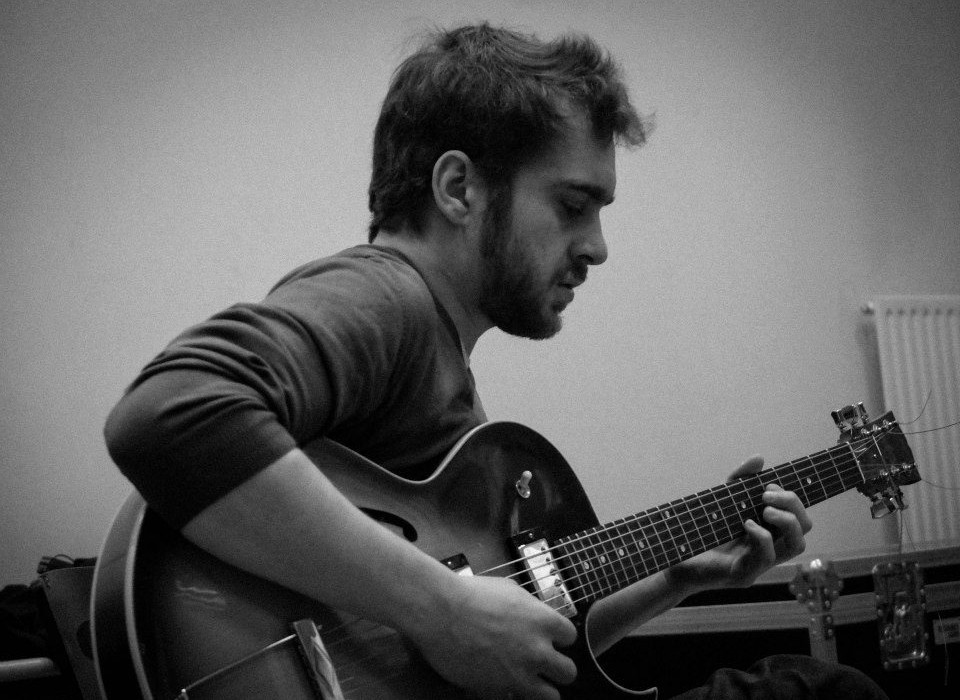 A supportive masterclass Jazz, with the French musician Florent Souchet, will close on Monday, July 1st, the 1st Cycle of Modern Music Workshops of the cultural association Mákina de Cena. The initiative takes place at Casa da Mákina, in Loulé, from 18 pm.

The guest to direct the masterclass is a multi-instrumentalist musician, composer and jazz guitar teacher at the Paris XVII Conservatory.

The workshop will be held in English with translation into Portuguese, and will be aimed at all harmonic and melodic instruments. Its objective is «to approach tonal language and provide harmonic and melodic tools for a better understanding of movements within tonality, as well as to address the evolution of this language, transporting it to improvisation and contemporary contexts», according to Mákina de Cena.

Interested parties should register via email makinadecena@gmail.com. Vacancies are limited and, warns the association, "there are few" left.

Casa da Mákina is a cultural and performance space in Loulé, which was born from the desire to foster interest and enhance artistic creation and literacy. It is intended to be a meeting point, which enables the expression and transmission of knowledge, in an inclusive dialogue that is intended to be as intergenerational and intercultural as possible.

Mákina de Cena is a cultural association based in Loulé, founded on the initiative of Marco Martins and Carolina Santos, which aims to focus their work in the field of performing arts, namely in the area of ​​jazz music and contemporary theater, and expand it to include other areas and creative disciplines, promoting artistic transversality and establishing partnerships with other cultural entities in the region for the development of their projects.

Born in 1986 in Paris. He starts playing piano at four, drums at nine and finally guitar at seventeen.

He finished his degree at the American School of Modern Music in 2010, studying counterpoint at the Conservatoire International de Musique de Paris. He acquired his jazz DEM at the Conservatoire à Rayonnement Régional de Paris in 2012 after studying guitar with Eric Löhrer and Manu Codjia.

Throughout his career, Florent has had the opportunity to work with musicians such as Rick Margitza, Bojan Z, Louis Sclavis, Gilad Hekselman, Dave Liebman, Jerry Bergonzi and Gil Goldstein.
He currently teaches jazz guitar at the Paris 17 Conservatory, and leads his original project ” Talkin' About John ” edited by Parallel Records (of which he is co-founder), also participating in several others, such as Emil Spanyi's quartet, “ Quad”.