Fire of Ourique is dominated, «for now» 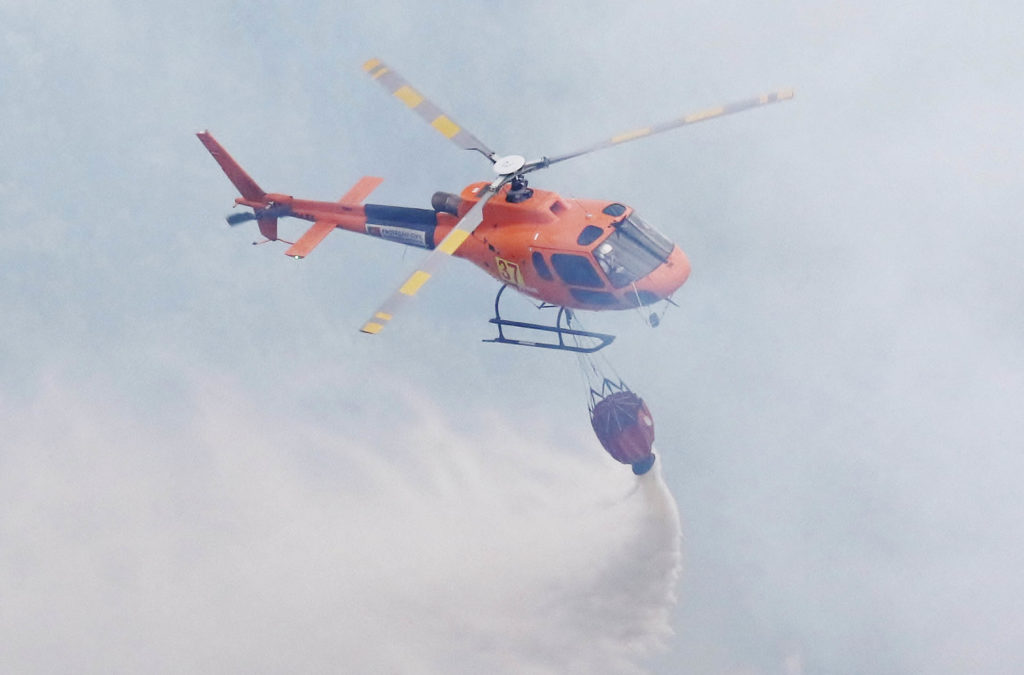 The fire that started yesterday, around 13:30 pm, in the area of ​​Vale Longo, in the municipality of Ourique, is now under control. In the theater of operations, there are still 255 operational, supported by 81 vehicles, and it is hoped that the air resources will return to action.

The fire, which destroyed about 600 hectares, was considered to have been subdued at 1:50 am. However, taking into account the wind that continues to blow in the area, for now there is some prudence in giving the fire as completely dominated.

Yesterday, at the end of the afternoon, the fire, which devastated an area of ​​pasture, forest and eucalyptus, reached three fronts, which were even fought with the help of six aerial means. But around midnight, the fire was reduced to a front, with the expectation of being dominated during the night, which came to pass.

On the ground, there are also three crawler machines to consolidate the fire's perimeter.

To combat the flames, the Forest Fire Reinforcement Groups (GRIF) in the districts of Faro, Setúbal, Évora and Lisbon. Two groups of the Special Civil Protection Force (FEPC) were also mobilized.