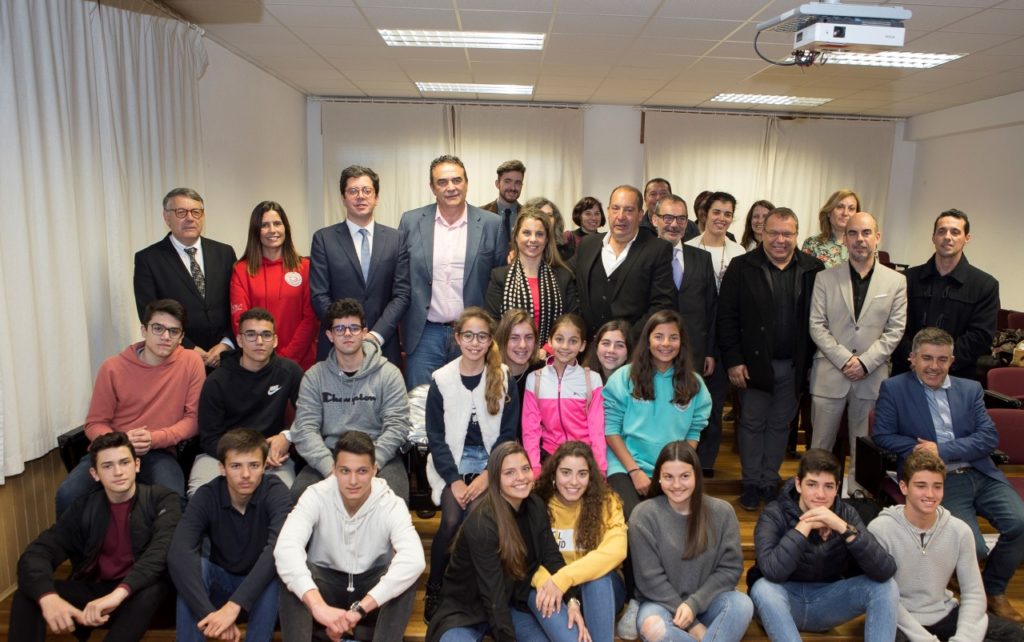 ESPAMOL – Padre António Martins de Oliveira Secondary School in Lagoa has a High Performance Support Unit (UAARE), which already has 25 student-athletes and young talents from the national teams of five sports, coming from all over the western Algarve.

This type of unit is «a technical-pedagogical structure, created in schools where there are students (secondary level) who are both students and athletes from High Performance Sports Centres, federations, associations or clubs», illustrated the Câmara de Lagoa.

UAARE was one of the structures visited by João Paulo Rebelo, Secretary of State for Youth and Sports, in a visit to Lagoa. 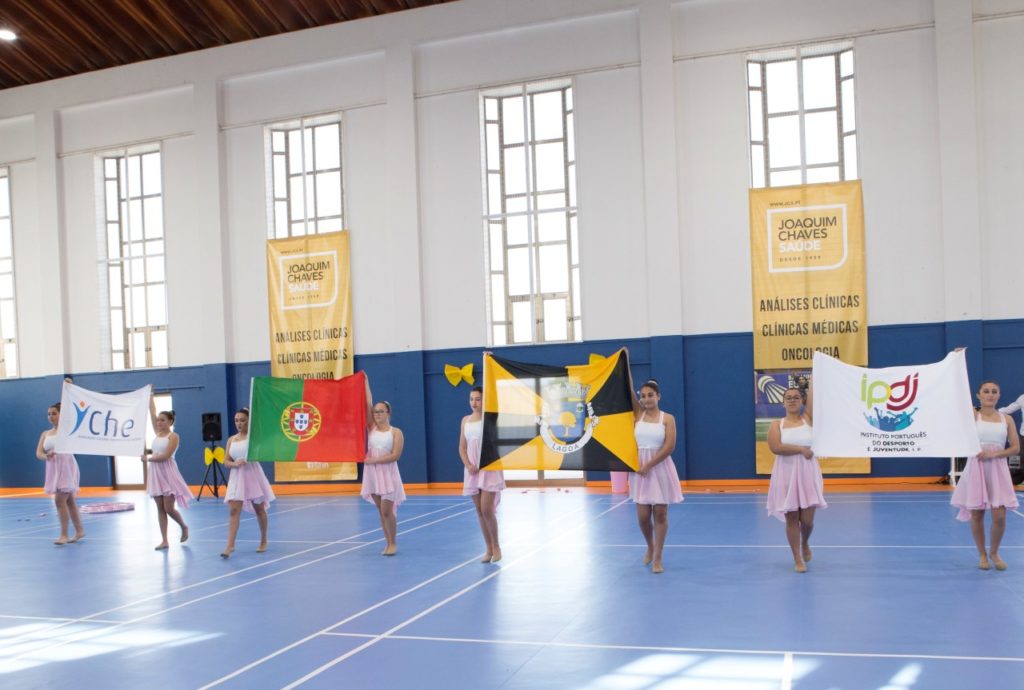 The member of Government visited the school that hosts the unit, namely the room that is being intervened to support the UAARE. Also present were the young athletes who are already benefiting from the support for high performance in Lagoa.

João Paulo Rebelo underlined that this type of structure “serves to facilitate the conciliation between sporting life and school life for young people who want to invest in both at the same time”.

Taking advantage of the governor's presence, the Lagoense autarchy also promoted a visit to the headquarters of CHE Lagoense, a club that is also involved in the project of the high-performance unit and whose "facilities have recently received significant improvements", with help from the public sector.