In the near future, the most important innovation will be the emergence of a wide variety of communities, networks and technological and social platforms, with different degrees of rooting in the territory 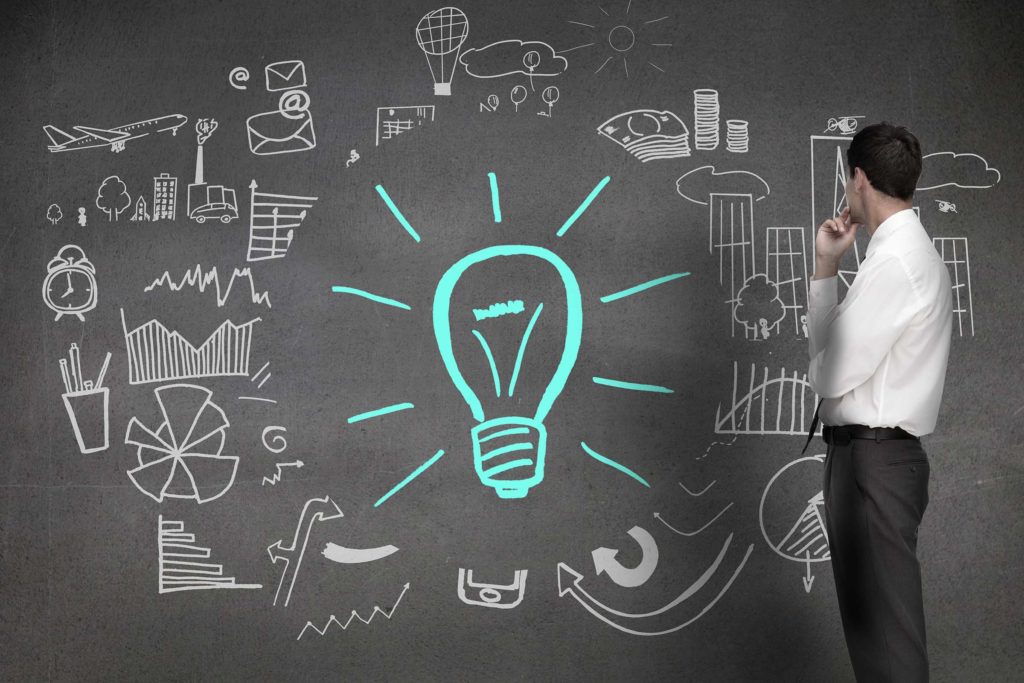 After a brief visit to the University of Huelva, for a focus group around the theme of a “cross-border brand”, a return to the theme of the smartification of the territory and, in particular, to the causal link between communities, offline e online and, and supporting digital platforms.

There is, therefore, no fatalism or special determinism with a territory, simply, in the knowledge society the origin of the problems lies in a lack of knowledge.

The big question is to know to what extent a given territory is not only a “knowledge object”, but also a “desired territory” that mobilizes enthusiasm and adhesion to a project for the future.

These two intelligences, rational and emotional, need to be brought together. If, on the contrary, a territory is perceived as a mere container or receptacle, emotional intelligence and rational intelligence will never meet for a great future project, that is, there will be no territorial collective intelligence worthy of the name and capable of reducing deficits of knowledge already accumulated. Under these conditions it is very difficult to achieve intelligent and creative territory.

It is in this transition from information and knowledge technologies to intelligent and creative territories that the crisis of territories and digital transformation intersect and that the network-intensity or digital connection is covered with some ambiguity.

On the one hand, the digital connection reduces the invisibility of the problem, brings it to the public space, makes noise around it, attracts the attention of civil society and political power.

On the other hand, communities online and they still need to prove their lives, that is, they cannot treat reality as a mere epiphenomenon, reduced to a series of events that are consumed with great voracity. In other words, online communities must leave “play mode” or “character mode” if they want their virtual protest to be converted into real and effective action.

Or even, that public manifestations in the form of events are convertible into “organic acts” that effectively take root in local communities.

Here, here is an immense field of research-action for the near future, namely, the consubstantiation of a value chain that begins in the great immaterial universe of communities online and and social networks with the germination of an idea, which is then transferred to a digital incubator or space of coworking, which reveals itself and gains reputation in the public space and which, finally, materializes in an organic act of creation and territorial rooting as if it had returned to its origins.

I am convinced that the growing social, environmental and cultural responsibility will progressively incorporate the territorial collective intelligence, which will thus adopt a more complex political and social matrix, different from the current one, with a special place for social solidarity and the ethics of care. This will be the main task for the near future and, to that extent, I have no doubt that there will be more countryside in the city and more city in the countryside.

In these green corridors between the city and the countryside, we will celebrate vertical agriculture in the city, the use of public places and urban gardens, the new peri-urban agricultures accompanied by the community, niche agricultures with denomination of origin, short agro-food circuits, innovative projects of circular economy and the terroirs agrocultural that will be the “cherry on the cake” and a real attraction for the neo-rurals who will arrive curious to occupy the interior of the country.

In this new approach distance is not an obstacle to participation. Collaborative digital platforms will be a fundamental tool to build this collective territorial intelligence.

To illustrate this collective intelligence, I bring here some examples of communities, networks and platforms (CRP) whose “functional and creative design” will be fundamental to organize the political and technological agenda of smart cities in the near future:

In some of these cases, offline communities will already be on the ground, in other cases they will only exist virtually via digital platforms and applications.

Ahead of us is, therefore, an enormous work of social and political construction of a collaborative society and economy from a common base of territorial collective intelligence (rational, emotional and artificial) that distributed digital networks and platforms can help to assemble and operate.

The art of composing smart territories

Nowadays, however, the new digital economy is not enough for communities online and created spontaneously in spaces of coworking ou fablab municipal authorities. The start-up generated in incubators and accelerators, like solitary runners in search of a safe track that guarantees them a minimum of sustainability.

Real communities of concrete people, a well-distributed network of social relations, a desired network territory, a proximity productive economy, but also a well-oiled circular economy and digital platforms for the collaborative economy, here in its maximum expression to art of composing a network territories.

I believe that, in the near future, in what I call the “2nd rurality”, the most important novelty will be, precisely, the emergence of a wide variety of communities, networks and technological and social platforms, with different degrees of rooting in the territory.

Initially, everything may seem a little chaotic, but in the 2nd rurality “the coming neo-rurals” will play a fundamental role and will make the countryside almost unrecognizable as we know it today.

The art of communities online and and social networks will bring us a kind of “augmented reality” in the form of “agriculture accompanied by the community” (AAC), of community and grouped management of villages and towns, of sharing economy and circular economy, where there will be no idle and waiting resources and where the patrimonialization of archaeological and historical resources and their moderate touristification will also be a reality.

It won't be the best of all worlds, but it will definitely be a better world.