South Marching and Racing Centers come together in Portimão

The presence of prominent national athletics figures is expected, such as Ana Cabecinha, Ana Dias, Ezequiel Canário and Vera Fernandes 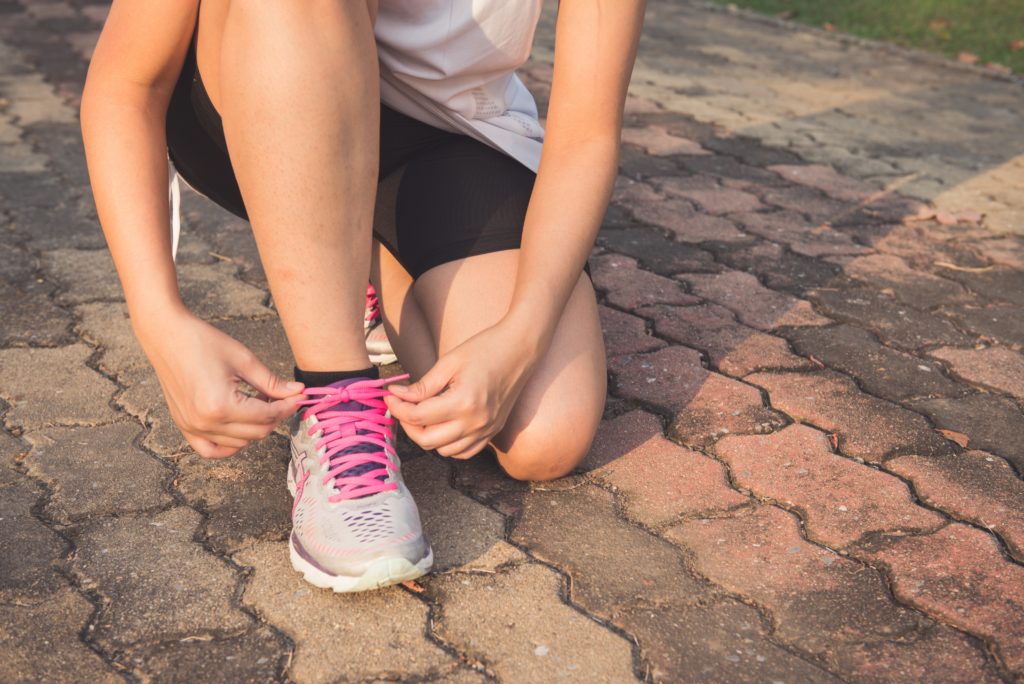 The 4th National Meeting of Marching and Running Centers of the South Zone takes place next Sunday, March 31, from 9:30 am, in Portimão.

The initiative, which also has an edition in the North, takes place in Portimão within the scope of the European City of Sport 2019, having been invited the walking and running centers of Lagos, Lagoa, Silves, Monchique, Loulé, São Brás de Alportel, Olhão and Vila Real de Santo António, with 200 people already registered.

Participants can opt for the 5-kilometre walk or the 8-kilometre run, both starting at 11:30 am at the Clube Naval de Portimão. The presence of some prominent figures in national athletics is expected, such as Ana Cabecinha, Ana Dias, Ezequiel Canário and Vera Fernandes.

In addition to the sports component, the event has a training aspect through the holding of a workshop on nutrition, in charge of the nutritionist Mónica Neves and scheduled for the Museum of Portimão. kayak and participate in fitness classes.

They can also do a “return to calm” exercise in a integrated action at Algarve Spa Week, whose 10th edition takes place between the 6th and 14th of April. 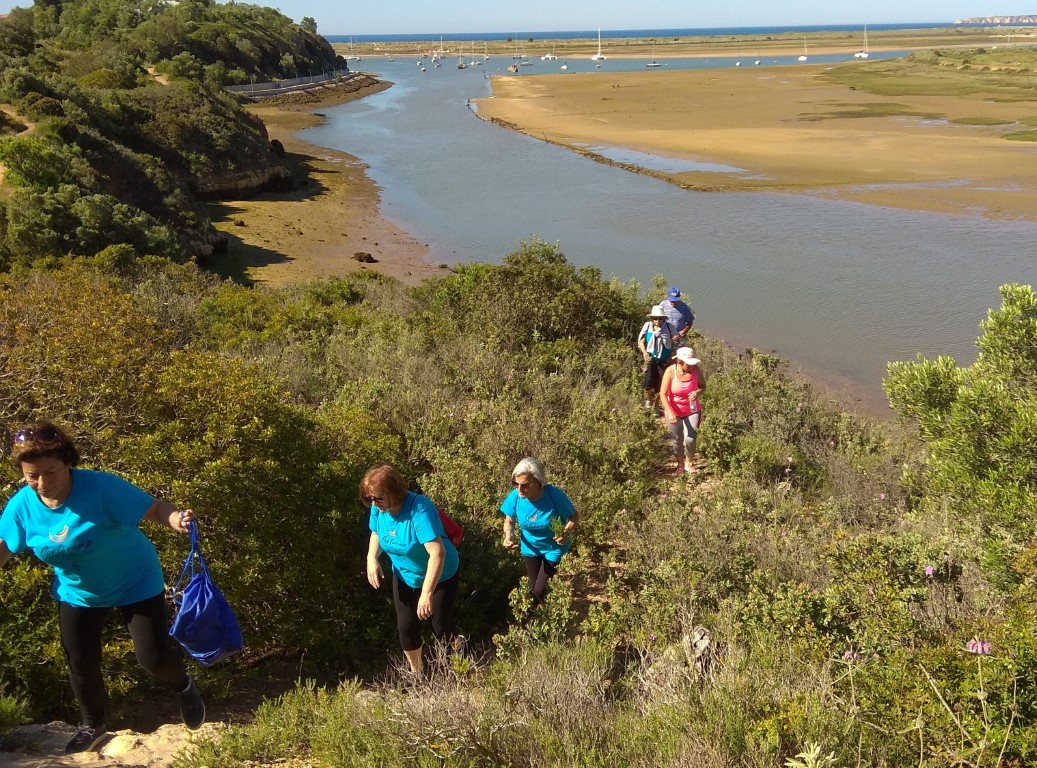 The Municipal Center for March and Race of Portimão (CMMCP), which is part of the National March and Race Program, has been operating since 2013 and regularly trains an average of 40 people, totaling 70 subscribers.

"In addition to regular activities, the CMMCP encourages participation in numerous regional and national initiatives, encouraging regular sports, increasing self-esteem, overcoming common goals and creating bonds of friendship, through interaction," he says. the Chamber of Portimão.

According to the local authority, there are two weekly training sessions with technical support, on Mondays and Thursdays, from 18:30 pm to 20:00 pm, in addition to another training without a framework.

For this year, various activities are planned, such as the Challenge 3000, included in the training plan of the National March and Running Program of the Portuguese Athletics Federation, which will take place on June 29, the closing of the regional calendar of marches. tour of the Algarve, scheduled for the following day, or the International Congress of Marching and Running, which will take place in Portimão on December 1st.

Interested parties can register via the following email address:
portimaodesporto2019@cm-portimao.pt

9:30 pm – Reception of participants
10:00 am – Welcome ceremony and presentation of the March and Running Centers
Location: Concentration on the riverside of Portimão, next to Clube Naval

14:00 – Visit to the exhibitions:
“Portimão – Territory and Identity” and “Olympic Mascot: from talismans to identity symbols”
Location: Portimão Museum