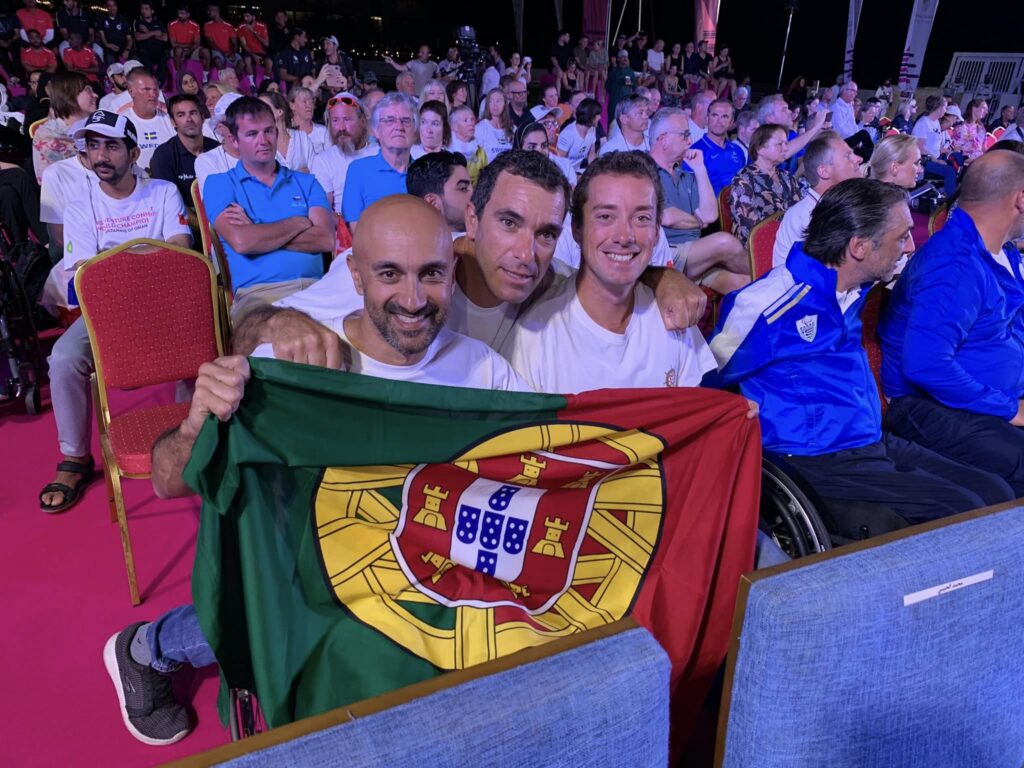 The Portuguese duo Guilherme Ribeiro and Pedro Câncio Reis won 3rd place in the Adapted Sailing World Championship, which took place between the 23rd and 27th of November, in Oman, with the participation of 26 boats and 15 nationalities.

Portugal was represented in this competition, from RS Venture Connect, by the athletes Guilherme Ribeiro, from the Iate Clube Marina de Portimão, and Pedro Câncio Reis, from the Clube Naval de Cascais, accompanied by coach Luís Brito (coordinator of the Vela Solidária project).

The Portuguese sailors reached the qualification for the finals, in the “2 Sailors with a Minimal Disability” category, by winning the last race of the qualifiers.

Thus, in the grand final, they faced Poland, Sweden, France, Greece and Canada. The gold was given to the Poles Piotr Cichcoki and Olga Gornas-Grudzien and the 2nd place was conquered by the Greeks Vasilis Christoforou and Theodoros Alexas.

In the words of Guilherme Ribeiro, “it was an intense week, with a lot of work, but above all with a lot of learning, acquisition of new knowledge and great companionship”.

Vela Solidária is a social project – by Associação Teia D'Impulsos – which, through the practice of Sailing, promotes social integration, self-esteem, tolerance and resilience in underprivileged children and young people, as well as mobility and autonomy for people with disabilities , in the sense of raising their quality of life through sport. 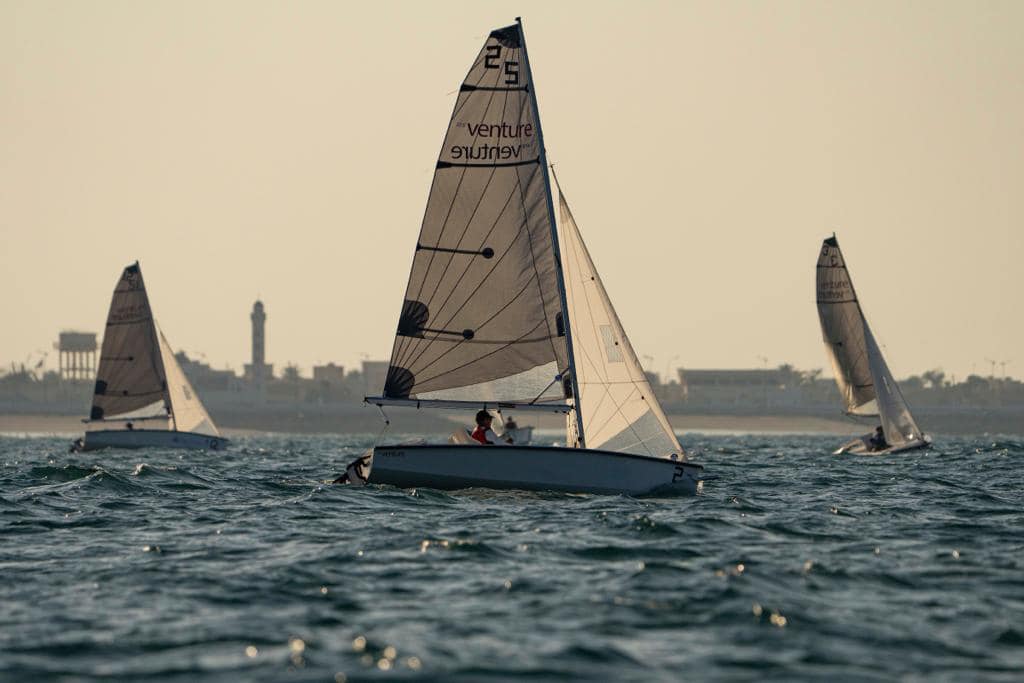 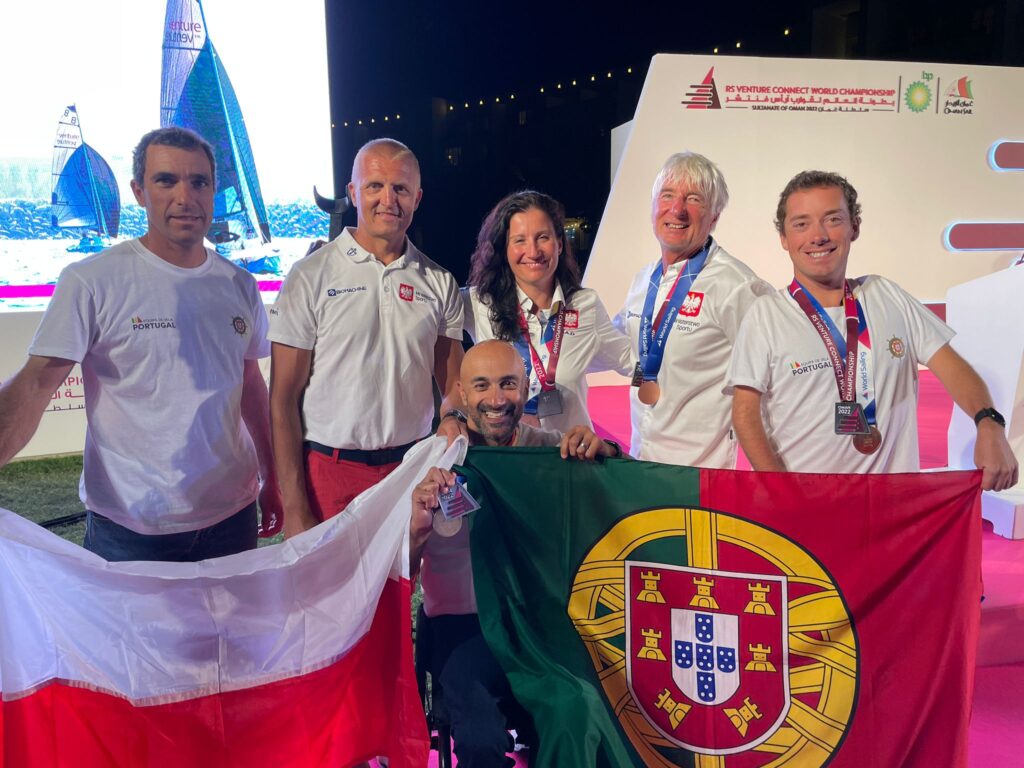 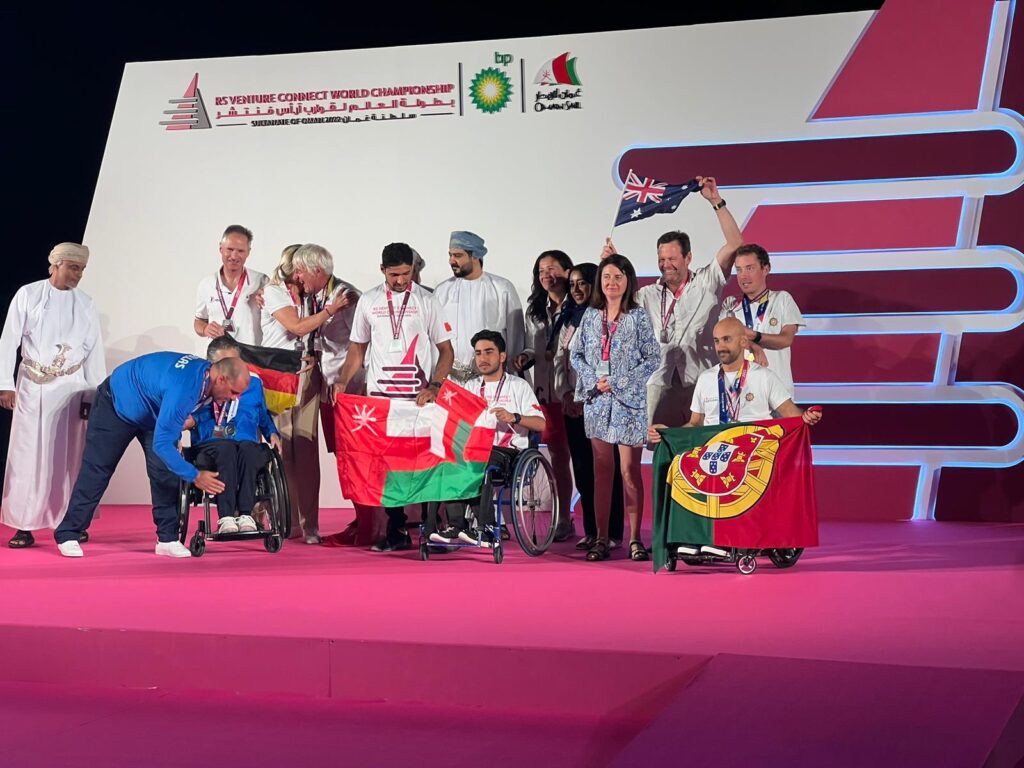