Organization of the Center for Luso-Arab Studies in Silves 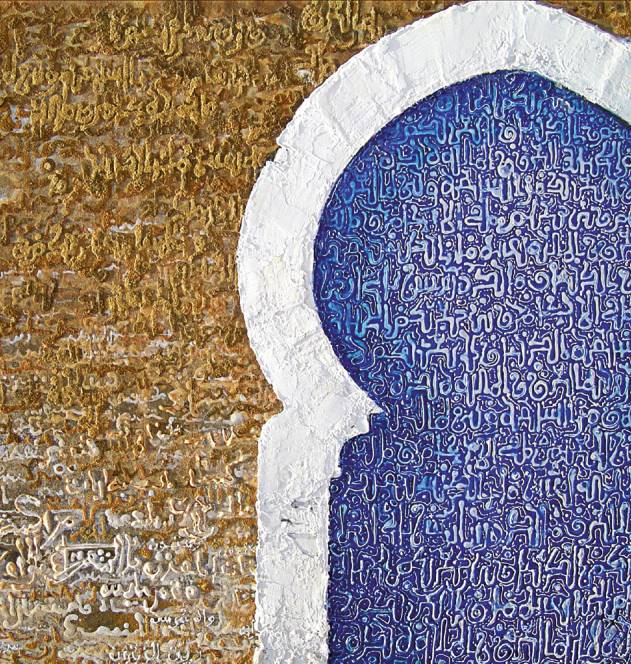 An exhibition of paintings by Kasia Wrona and Fernando Lobo, entitled “Beyond Division”, will be inaugurated on August 27, at 17 pm, at the Casa da Cultura Luso-Árabe e Mediterrânica, in Silves, organized by the Centro de Estudos Luso -Arabs of Silves (CELAS).

Kasia Wrona, born in Poland, graduated from the Academy of Fine Arts in Krakow and has exhibited works in several countries, having been awarded several prizes.

His work, whether in drawing or painting, graphic design or installations, shows Arab influences in colors and themes, often referring to the works of the architect and artist Victor Borges as a source of inspiration. Since 2011, she is co-founder of the Academia de Arte da Marina de Lagos, where she teaches drawing.

Fernando Lobo was born in Faro, but he lived most of his life, about 33 years old, in Holland, where he acquired knowledge and experience in the graphic arts. In this context, he worked as artistic director at the Dutch newspaper The Telegraph.

An artist with an essentially abstract tendency, he has been promoting his creativity both in drawing and in graphic arts, having his work exhibited in several European countries.

Since 2012, he has worked as a designer and editor at the Algarve publishing house Arandis, of which he is co-founder.

Although technically different, the two artists complement each other in the way they interpret the world and in their spiritual experiences.

Organized by the Center for Luso-Arab Studies of Silves, the exhibition is supported by the Municipality of Silves, the Association for Studies and Defense of the Historical-Cultural Heritage of Silves and Grafissul Lda.