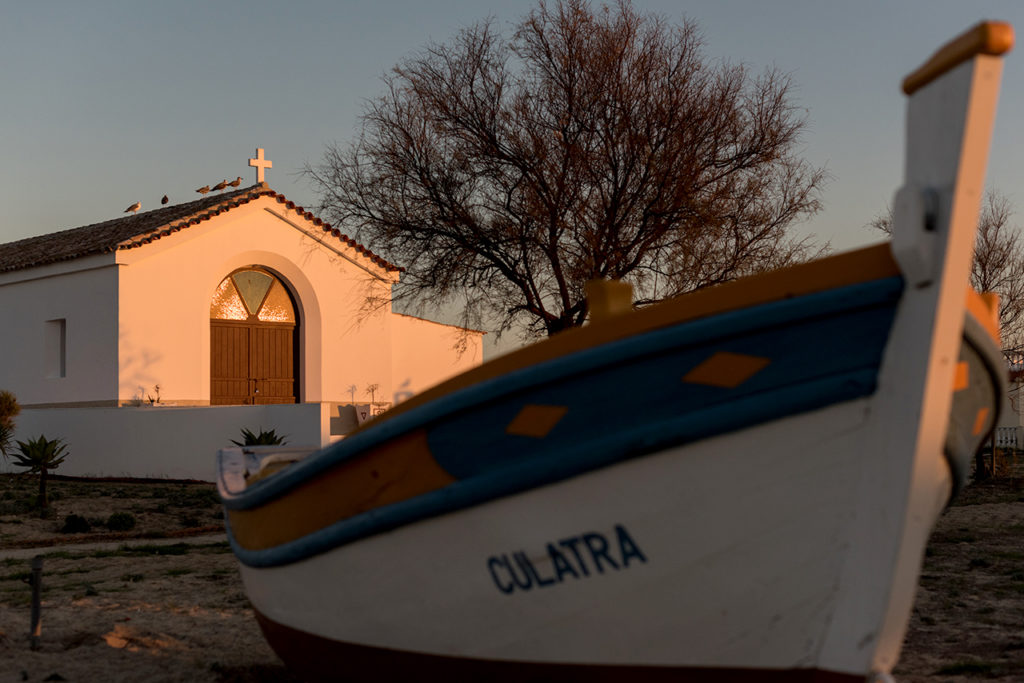 At sunset, overlooking the estuary and the sea and surrounded by nature: this is how the Concerts at Sunset, promoted by the ArQuente Association, will make the island of Culatra, Faro and Sagres «travel in music» during the month of September.

Who guarantees it is Fúlvia Almeida, president of ArQuente Cultural Association, while explaining to the Sul Informação that these «alternative music» concerts were designed to bring to the Algarve «certain bands that have a more urban sound and that are already being heard in Lisbon and Porto, but that, otherwise, do not come here».

The invitation also extends to Algarve artists «who fit into this unison of alternative music». This is the case of Mateus Verde, responsible for the last shows of the month.

The Concerts at Sunset, which began in 2011 – when the ArQuente Association began to operate at the Arco de Faro - will be divided this year into three weekends in September (from 9 to 11, from 16 to 18 and from 23 to 25), during which the three artists (Bia Maria, Bandua and Mateus Verde) will perform for three days.

«Our idea is also to provide good moments to those who go to the concerts. All the surroundings, the sunset and nature make people able to travel in music», says Fúlvia.

This year, the concerts will take place at Galeria Arco, in Faro, in the Fortress of Sagres and on Ilha da Culatra, for the second time.

«We thought of taking the concerts to the island because it is a unique space. In 2021, we made the proposal to the Residents' Association and they accepted it because they thought the idea was very cool”, he says.

With the pandemic, Fúlvia says that the event fell short, so expectations for this year are high, as resilience, that, no one takes away from them.

«When we started to do these concerts, there were two obstacles: the bands were not known to the general public, and, therefore, people were afraid, and the concerts were in the late afternoon. At that time, people were still looking for everything at night, there was no such habit, but we were persistent and managed to create an audience».

At Culatra, this is also the idea of ​​ArQuente: «bringing to the island a style of music that is not always heard there».

In Sagres and Culatra, the concerts will be free of charge. In the case of Culatra, after the concert there will still be a boat to return. At the Arco Gallery, in Faro, the ticket costs 6 euros, but for those who want to participate in the three events, it costs 15 euros. Just make the reservation through the email arquente@gmail.com.

The Cycle of Concerts at Sunset, organized by ArQuente, began in 2011, at Galeria Arco, and extended to Fortaleza de Sagres, in 2015, under the DiVaM Programme. In 2021, it was Culatra's turn to receive the initiative for the first time.