Association of citizens with disabilities, their caregivers and friends accuses CHUA of "harmful management" 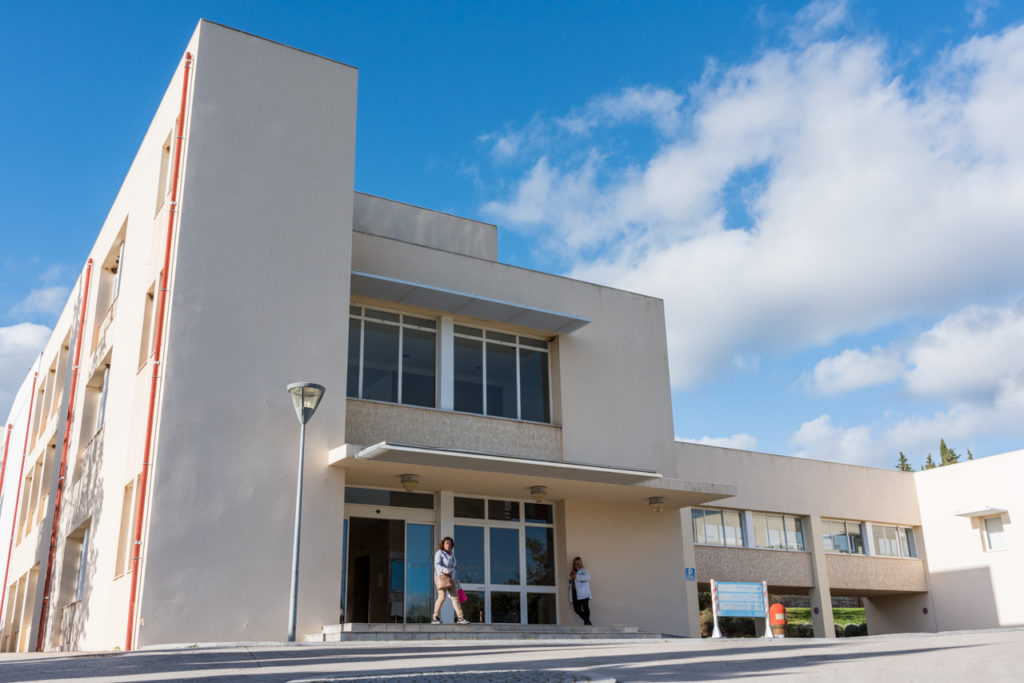 The Center for Physical Medicine and Rehabilitation of the South (CMRF Sul) is currently without a clinical director, revealed the Associação Movimento Determinante (Association of citizens with disabilities, their caregivers and friends) this Sunday, July 3.

According to the Association, Arminda Lopes, in office for two months, resigned after the Centro Hospitalar Universitário do Algarve (CHUA) failed to comply with the agreed conditions.

“Some of the conditions were that CHUA did not open beds without the director's permission, but they opened ten beds last week and already communicated with people to go to the center. In addition, they want physiotherapy on Saturdays without hiring more therapists», the Association explained to the Sul Informação when asked about the reasons that led to the dismissal of Arminda Lopes – who had already been in the position.

«A harmful management with several unfulfilled promises, in which the main victims are always the same, the users who need it. For a long time, problems have persisted in the CMRF Sul, with the lack of human and material resources, the low occupancy in terms of internment of users for whom the Center is intended, the high waiting list, the constant deposit of patients at the Hospital de Faro in this Centre, as well as the long delay (in some cases exceeding two years) in the delivery of technical aid and support materials», says the Determinant Movement in a note sent to the newsroom. 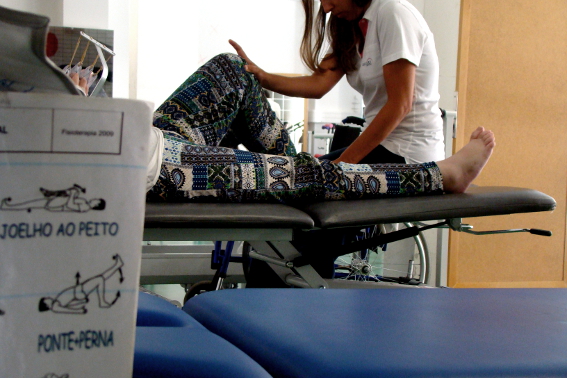 In the same note, the Association of Disabled Citizens, their caregivers and friends emphasizes that, according to what they found with users and employees of CMRF Sul, "Arminda Lopes was performing her duties in an exemplary way and CMRF Sul began to present significant improvements in its functioning'.

«It was with great expectations that we hoped that the Center would once again provide the service of excellence, which once characterized it. But not only did it lose its Clinical Director, it also served as a depot for patients at the Hospital de Faro, to the detriment of the users for which it was designed», accuses the Movement.

O Sul Informação contacted CHUA to try to get clarification on this situation, but until the time of publication of this article, he had not received any response.

In the note sent to the newsroom, Associação Movimento Determinante also says that it sent, on June 17, an email to the Board of Directors of CHUA, “showing concern and asking for answers”, but so far they have not yet been contacted.

«We are an association for the defense and support of people with disabilities, their caregivers and friends, with our own experience of the consequences of the lack of medical and technical intervention at the right time. Defending the proper functioning of the South CMRF is to defend the dignity of those who need it», they conclude.