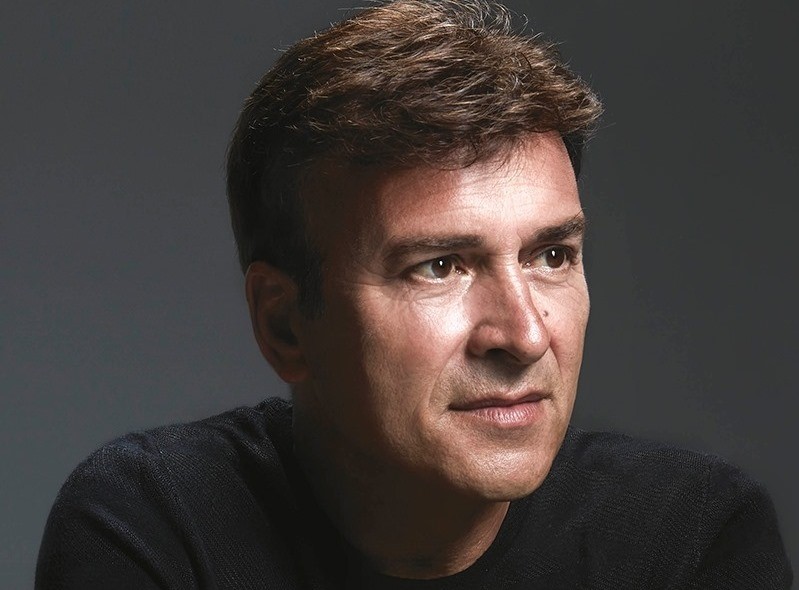 It is the «Algarvian and national hunters' party» and serves to show the various dimensions of the hunting and fishing world, but the Hunting, Fishing, Tourism and Nature Fair, which returns to the Albufeira Marina from the 8th to the 10th of July, it is also made with music by Tony Carreira and Bárbara Tinoco.

This event, which returns after a two-year break, will «bring the hunting world» to Albufeira for three days.

And those who visit the event will have plenty to see and do – and they don't even need to be hunting and fishing enthusiasts.

«We will have the equestrian part, the exhibitions of exotic animals and birds, the demonstrations of dogs to stop, of the puppies with the rabbit. These are spectacular things that people like a lot. We also have the gastronomy part, the taverns, where you can find our products that come from the interior of the Algarve to the coast: our honey, cheeses, ham, chorizos, etc.», illustrated Vítor Palmilha, president of the Federation. of Hunters of the Algarve.

“We will have visitors at national and international level, namely many Spaniards, some of whom will be speakers at the conference on hunting in Portugal”, he added.

«We expect a big flood, not least because we have a very interesting animation poster and because people are also eager to socialize, to talk, to see different things», said José Carlos Rolo, Mayor of Albufeira.

The mayor adds that he had many requests from hunters, who told him “that the fair had to take place, because the other edition was a success and they were eager to go back there”.

The Chamber and the Federation of Hunters will do the bidding of those more connected to the world of hunting, but without forgetting the general public, as can be seen by looking at the event's program.

On the first day of the event, the 8th of July, the highlights will be the presentation of Charanga a Cavalo from GNR (21:00) and the concert by Tony Carreira (23:00).

The following day, Saturday, in addition to a clay pigeon shooting competition and a pack competition, there will also be honey and sheep churra competitions and canine demonstrations by the GNR and PSP.

On the 10th of July, there will be a deep-sea fishing meeting and the final of the Santo Huberto regional championship and the José Maria Seromenho cup, in the Municipal Hunting Zone of Albufeira. At 20:00, José Praia and Aqua Viva take the stage.

Sunday is also the day to reflect on the hunting sector, in a colloquium that will be attended by João Paulo Catarino, Secretary of State for Nature and Forests.

«The Algarve currently has practically no partridges, hares and rabbits. Biggest hunting has grown, an activity that, perhaps, will have a big hole in the Algarve, in the country and in the world, due to swine fever. This disease is already in Europe and on our doorstep and is a public health problem», illustrated Vítor Palmilha, in anticipation of what will be discussed at the session.

José Carlos Rolo also highlights this moment of reflection on «the more technical and scientific aspects related to hunting, because this activity was fundamental for the maintenance of many species».

«Even though I am not a hunter, I follow and I find the work being done very interesting», namely in terms of creating conditions for the preservation and proliferation of game species.