New European Bauhaus was celebrated at an event in Faro 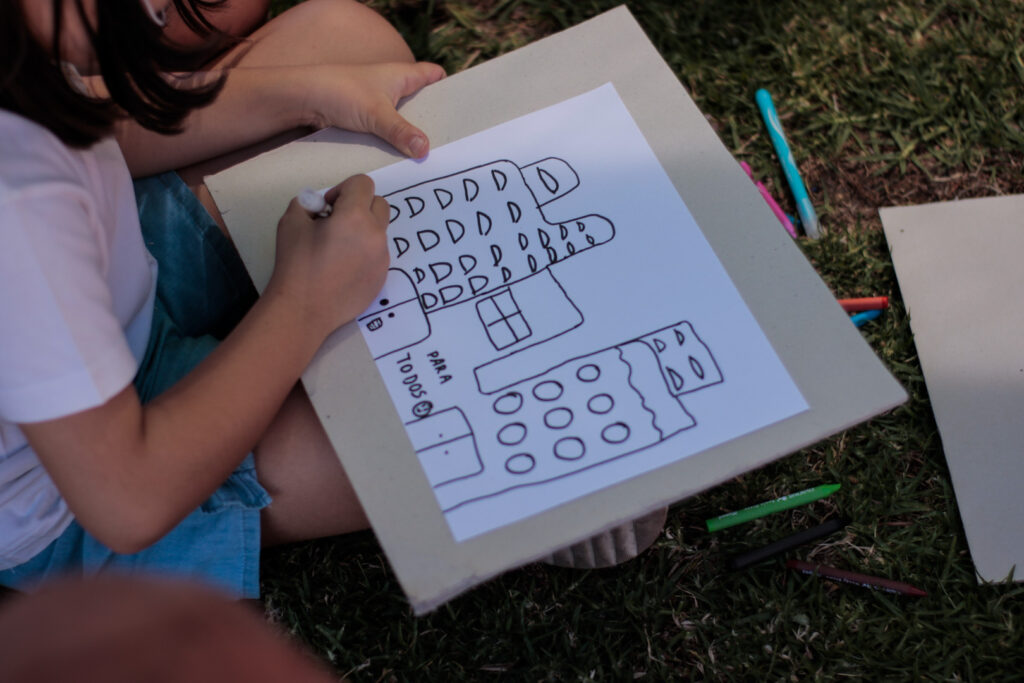 More than 200 people celebrated in Faro the New European Bauhaus movement, on the 9th of June, with the holding of the event “AL-Bauhaus Dream Factory” at the headquarters of the Cultural and Recreation Association of Musicians, in Vila-Adentro of the Algarve capital.

This initiative, part of “The New European Bauhaus Festival”, which took place in Brussels and other European cities between the 9th and 12th of June, featured exhibitions, lectures, debates and creative workshops «that allowed to imagine, dream and co-design the future cultural spaces of the Algarve, so that they are beautiful, sustainable and for everyone».

«This event also aimed at good practices, projects and creative Faro and Algarve, whose work is part of the New European Bauhaus movement and sought above all to invite those present to reconnect to the true identity of our region through the projects presented and the ideas discussed», according to the Regional Coordination and Development Commission.

The afternoon began with a creative design workshop, led by the Associação de Designers do Sul, in which 2nd year students from Jardim Escola João de Deus imagined the cultural buildings of the future and saw their work on display at the event.

The exhibition space also featured a display of winning projects for the Regional Architecture Prize and six XL tapestries, the result of the LIXARTE project, a pilot project that consisted of creating tapestries from garbage (mainly marine), inspired by the work of African artist El Anatsui.

At the AL-Bauhaus Dream Factory, other projects and artists in the region working on the theme of sustainability were also made known. Visual artist Joana Rocha showed the piece “Bioco”, the Amarelarte association presented the clothing recycling project “Upcycling Clothes and Minds” and Guilherme Gonçalves exhibited his clothing and decoration pieces inspired by the Ria Formosa.

There was also a debate on the topic “New Cultural Spaces”, where students from the Visual Arts course at the University of Algarve «draw attention to the pressing need to establish artists in the region» and put forward ideas for the creation of artistic residencies, workshops and galleries.

There was also an Open Mic moment, which featured three talks. Mariana Pestana, researcher at Instituto Superior Técnico at the University of Lisbon, presented the project “Bauhaus do Mar”. José de Brito, landscape architect of the Algarve Regional Coordination and Development Commission (CCDR), spoke about how to “live more consciously” and integrate values ​​and knowledge from the material and immaterial heritage of the Algarve region in the construction of our landscapes.

The Algarve CCDR also highlights the Al-Bauhaus Talk “(Re)Constructions with Identity, Innovation and Nature”, which featured the architect José Alegria as keynote speaker and moderator of a panel of guests that included Adriana Nogueira, Regional Director of Culture in the Algarve, Lurdes Carvalho, Director of Regional Development Services at CCDR Algarve, and Teresa Valente, architect of the Urban Regeneration Service of the Spatial Planning Division of the Department of Infrastructure and Urbanism of the Municipality of Faro.

The event ended with a session attended by influencers Peanuts (Joana Jesus) and Maia Viegas and with a party animated by DJ Renato Aka Renato.

The New European Bauhaus project, which includes a series of actions and funding possibilities, “aims to accelerate the transformation of various economic sectors, such as construction and textiles, in order to facilitate the access of all citizens to circular goods and with less carbon intensity'.

«The New European Bauhaus also introduces a cultural and creative dimension to the European Green Deal in order to demonstrate how sustainable innovation can translate, in our daily lives, into concrete and positive experiences», concludes the CCDR. 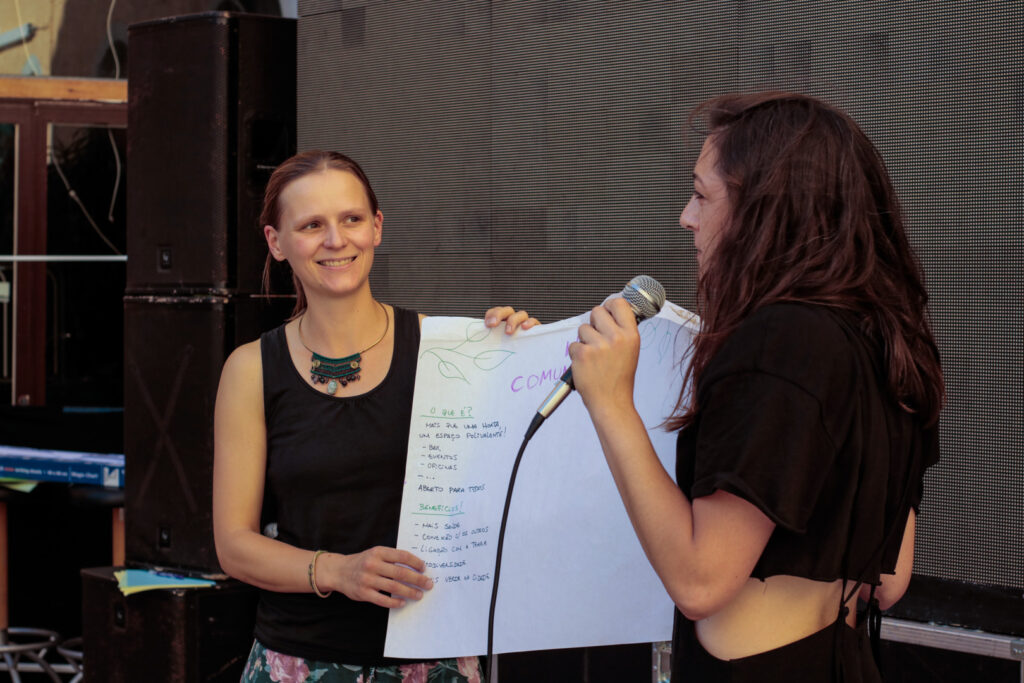 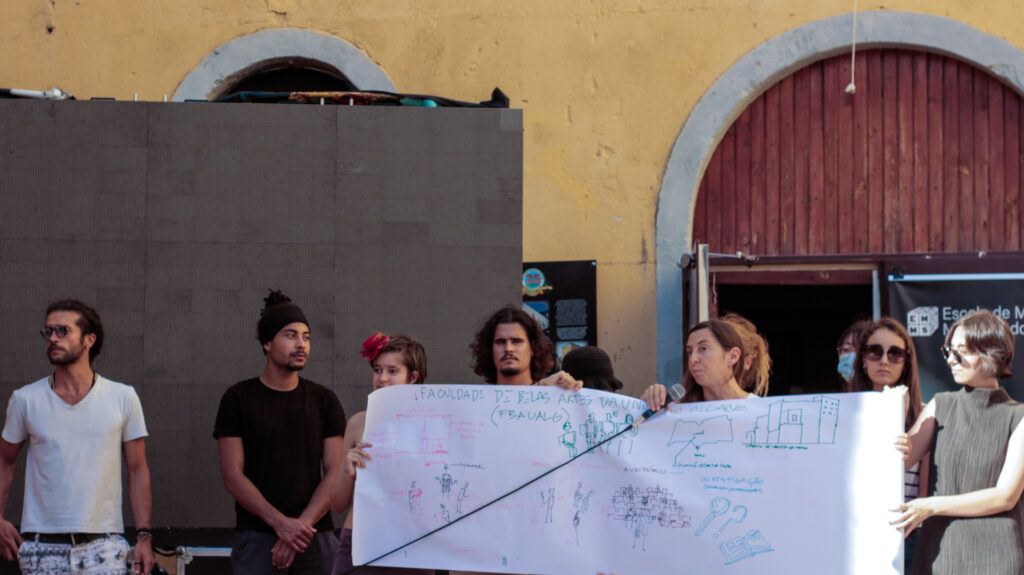 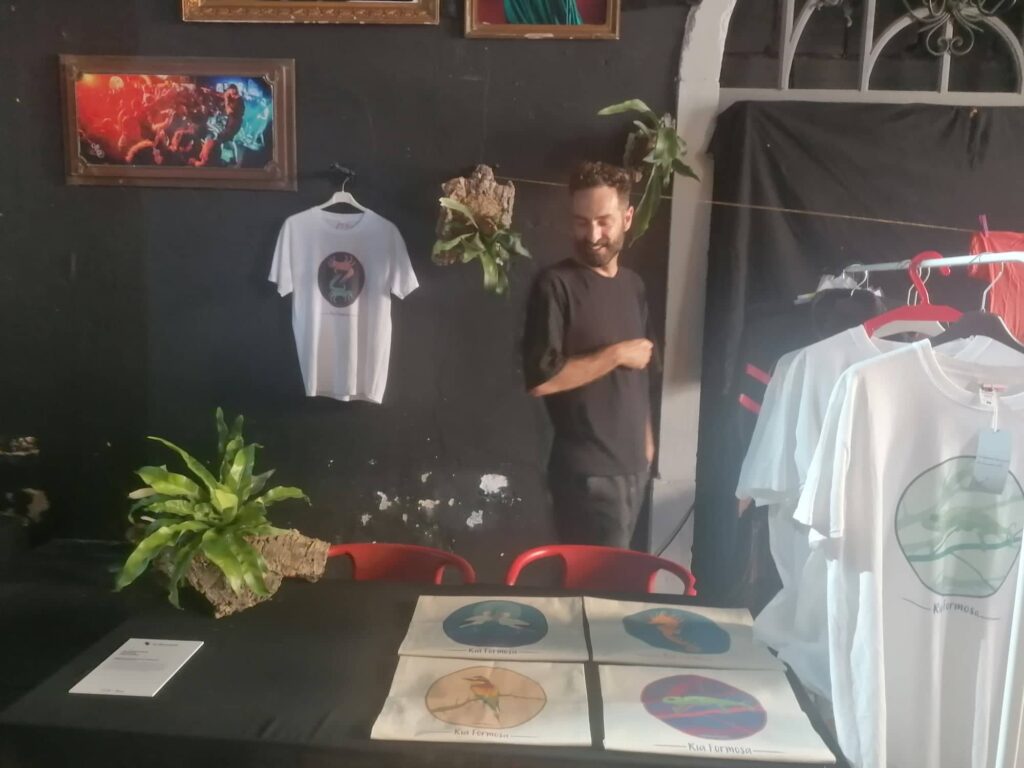 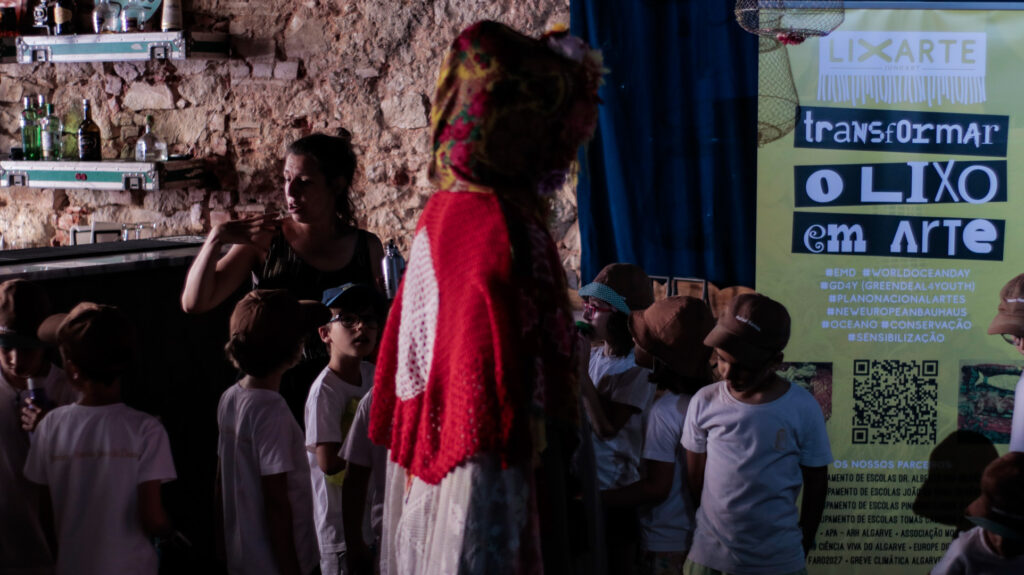 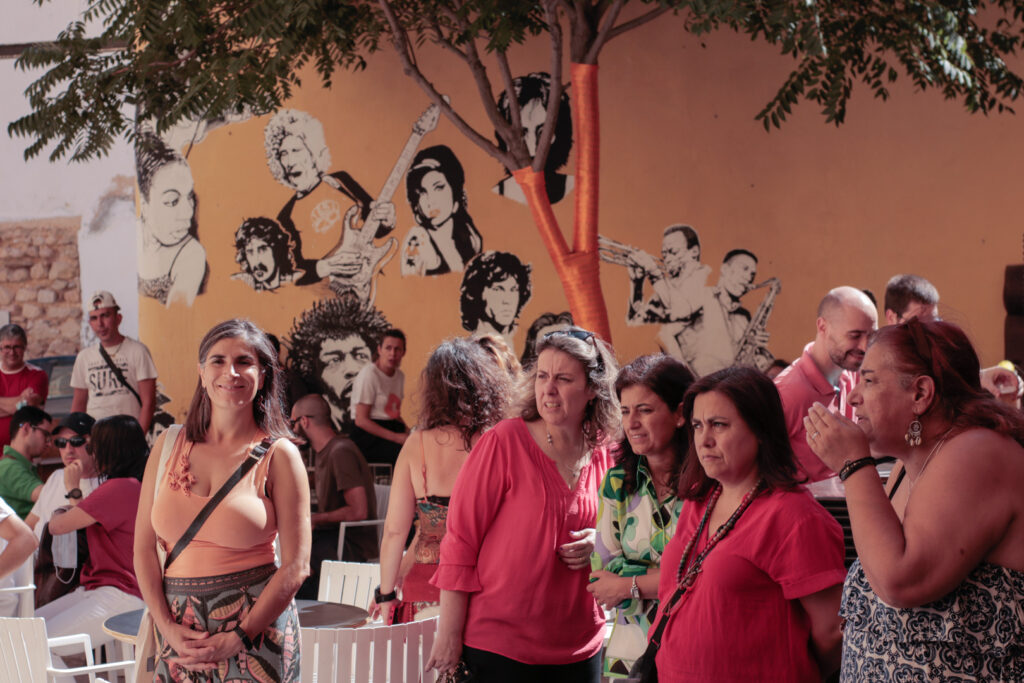 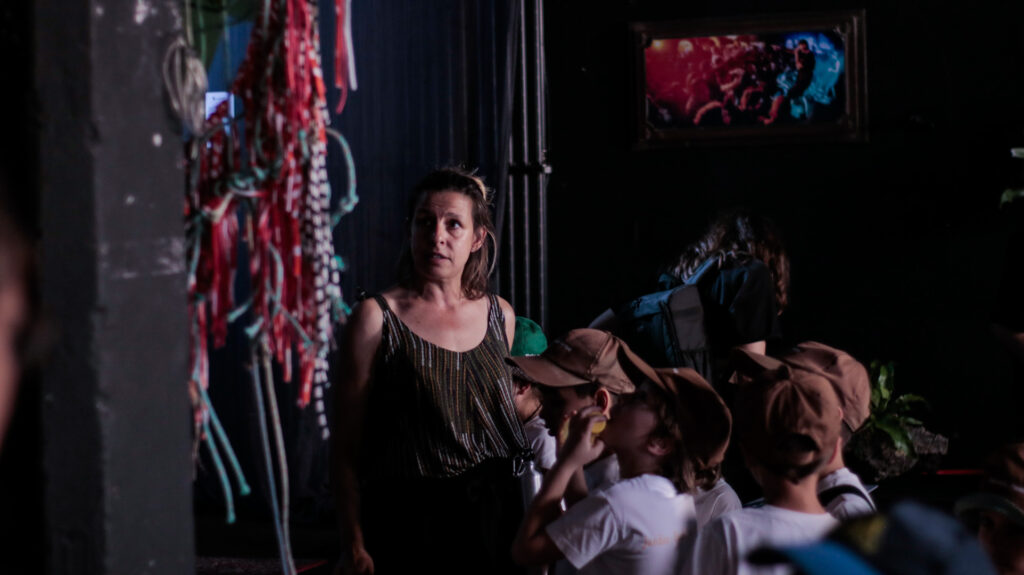 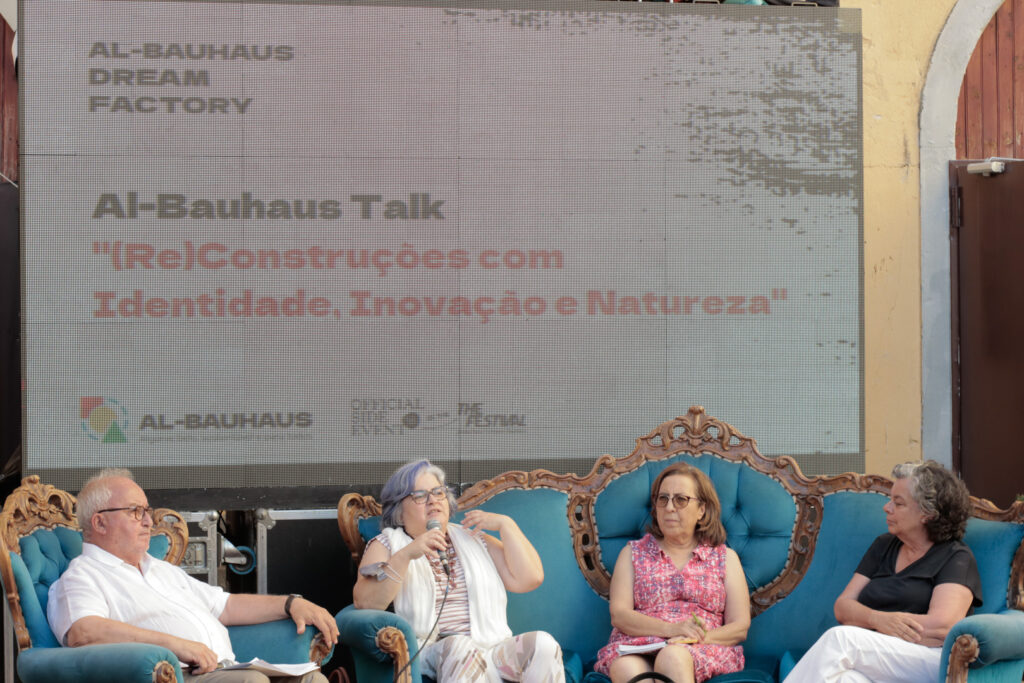 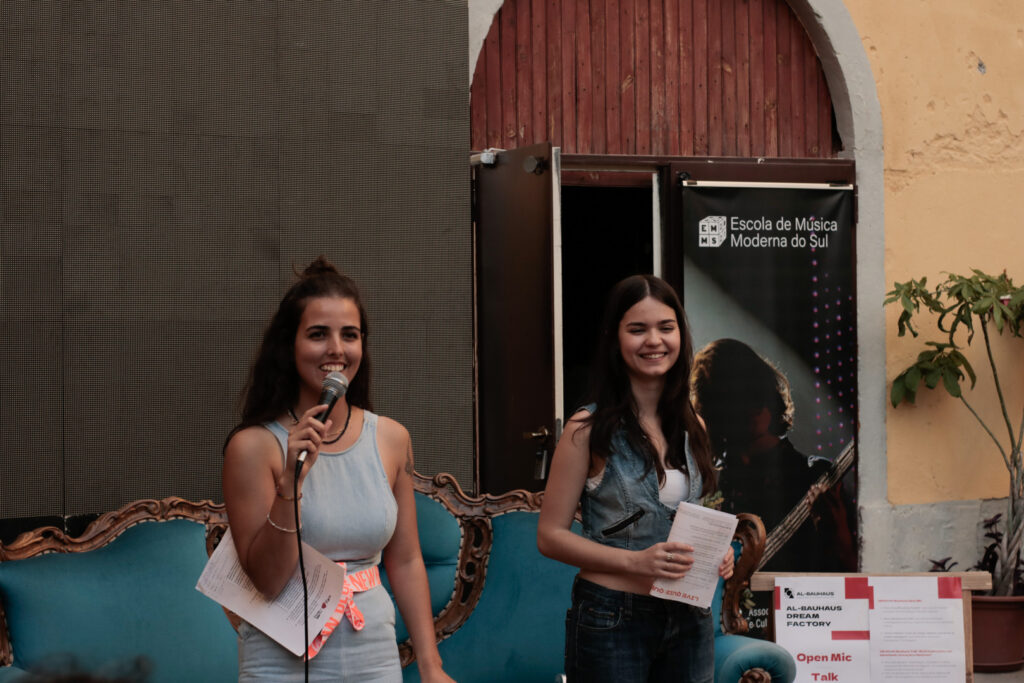 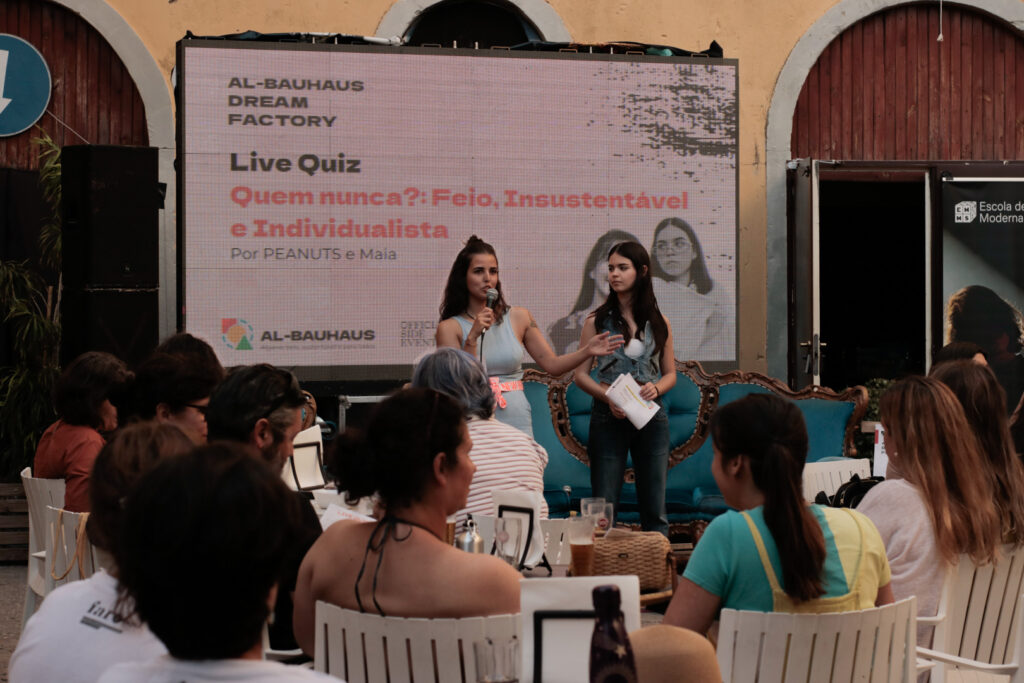 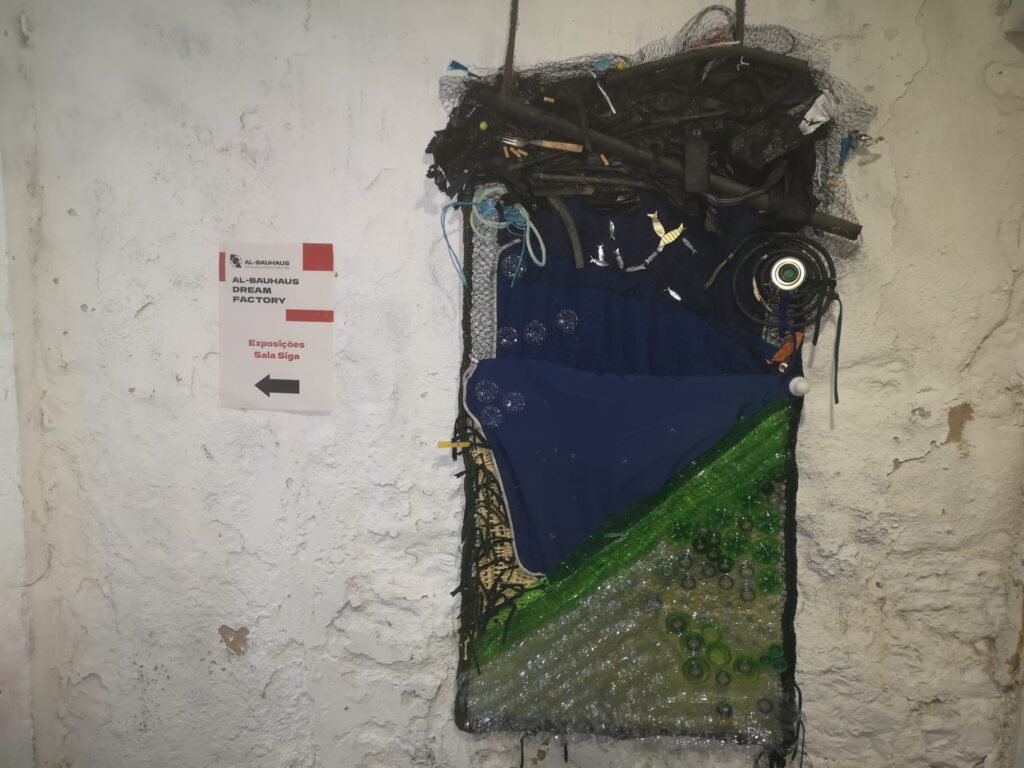