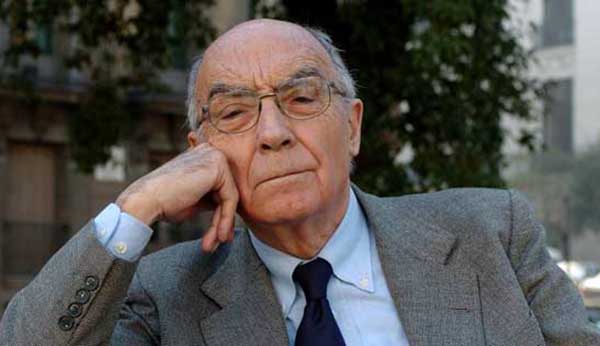 The Lídia Jorge Municipal Library, in Albufeira, will host a Poetry Recital in Homage to José Saramago, next Thursday, June 23rd.

The initiative takes place within the scope of the centenary of José Saramago and will be coordinated by Eduardo Ramos, with a recitation by Jorge Soares, based on the book “Os Poemas Possíveis”.

The recital has free admission.

Eduardo Ramos is a singer, composer and performer of medieval Galician-Portuguese music, Arabic music, Sephardic music and traditional Portuguese songs, also singing some Portuguese poets with music of his own.

Jorge Soares comes from the performing arts, with a career that allowed him to get in touch with several directors and companies, both national and foreign. A puppeteer, actor and director, it is up to him to say next Thursday night, poems like “Criação”.

“Os Poemas Possíveis” is José Saramago's first poetic work, first published in 1966. In these compositions we discover themes that mark his literary career, such as freedom, fraternity and struggle. A disguised struggle, inside the words, insofar as these were the “possible poems” of the time, when censorship peeked into the souls of writers. 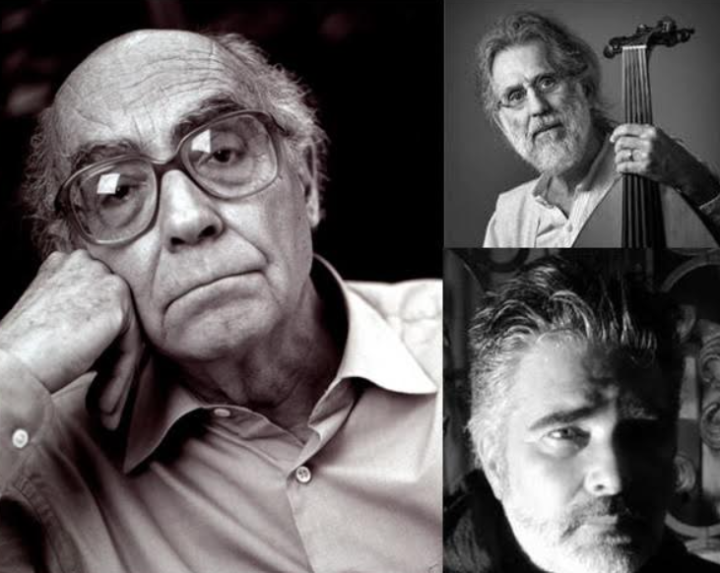