The return of political economy

The narrowing of economics has limited the ability to understand economics. In teaching and research, approaches capable of understanding contexts and complexities are scarce. A new vision is needed 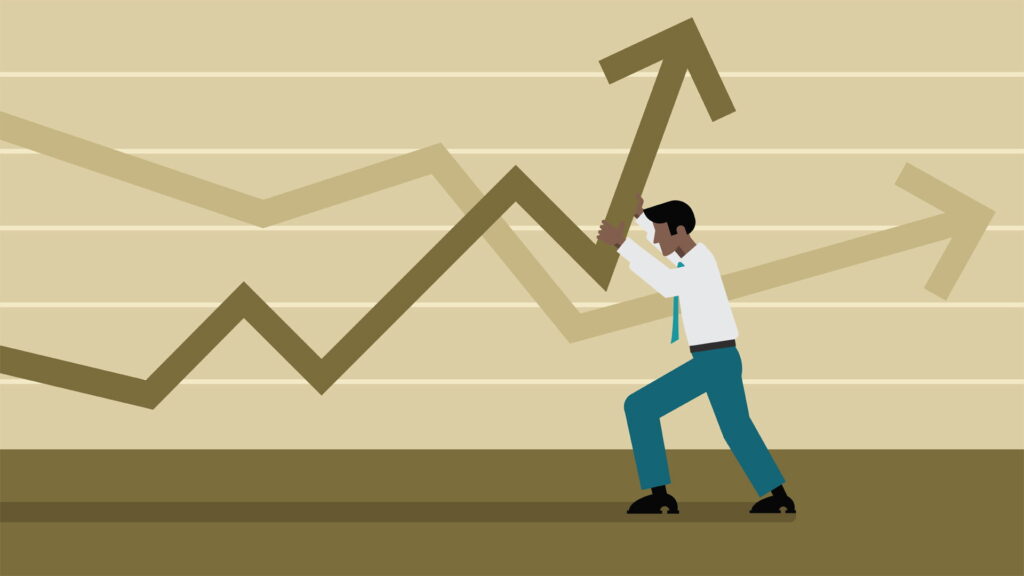 Economic science has permeated public debate and the formulation of the political agenda with notions such as the efficiency of markets, the balance between supply and demand or the rationality of economic agents. These are fundamental foundations of the dominant theory of current economics, the so-called neoclassical school. But that can hardly be accepted in the simplistic view that is made by this approach.

The weakness of the dominant theory of economic science has been highlighted with the increasingly recurrent crises that affect the credibility of its foundations. In 1983 John Hicks, one of the most eminent microeconomists, already announced that neoclassical economics was dead.

During the 2008 crisis, the Queen of England asked an audience of economists in London School of Economics, one of the bastions of economics, how could anyone have foreseen this crisis.

With the pandemic it became, once again, clear that the responses to the crisis lack complex knowledge, far beyond the simple and linear causalities that orthodox economic science is used to working with. Even so, the paradigmatic revolution in economics remains to be done.

Today there is a deep conviction that the teaching of economics in universities is out of step with the needs for understanding the economic and social reality. The curricula are dominated by transversal disciplines, anchored in unrealistic principles of the neoclassical school and in a methodological approach dominated by a single tool, econometrics, centered on causal models.

The explanation for this situation has been discussed for several years. It is a global evil, but in Portugal the Bologna process will have exacerbated this process. With the concentration of courses, most of the differentiating disciplines simply disappeared. It is not surprising that, all over the world, organizations of students of Economics have become widespread asking for another teaching of Economics [1].

Also in research in Economics, there has been a narrowing of the dimensions underlying the field of Economics. Although the situation in research is different and more plural, evaluation in this field has followed guidelines similar to teaching, still continuing to overvalue the use of a dominant theory and a single methodology.

The general public would be astonished if they knew that much of the research funded in economics systematically leaves out essential aspects of the functioning of economies because they do not follow this dominant matrix. Aspects such as the relationships between actors, territorial specificities, sociocultural characteristics or even the different interpretations that actors attribute to the multiplicity of economic reality(ies). That is why many areas of economics are now the focus not only of economists, but also of other social scientists.

In this context, movements of economists and other social scientists appear around the world, calling for the resurgence of Political Economy.

Political Economy refers to the plural discipline that focuses on substantive economics as an object of study. It was the discipline that the classic thinkers of economic science such as Adam Smith, David Ricardo or Karl Marx would answer that they studied if we could ask them.

However, the end of the XNUMXth century and the beginning of the XNUMXth century brought a major bifurcation in the study of economics. A group of researchers inspired by physics and mechanics, with their quantitative tools and mathematical formalism, invaded the field of the study of economies, reconfiguring the notion of value and focusing on the markets the functioning of the mechanisms for an efficient provision. This so-called marginalist current, in the search for a pure economic science, established the foundations of the neoclassical school, which became dominant.

Economics came to be understood as the science that studies human behavior as a relationship between ends and scarce means that have alternative uses [2]. This leaves the study of substantive economics to other social scientists or less aligned economists. The impure economy.

In Portugal, this movement contributed to the creation of the Portuguese Association of Political Economy in 2017. It brings together a wide range of social scientists who study economics in its complexity, economic processes and results in its institutional, historical and geographical contexts, shaped by factors social, political, legal, cultural, technological and ecological.

The Annual Meeting of Political Economy is its main meeting point. This year, in its fifth edition, is subordinated to the understanding of “Vulnerabilities and social and economic transformations” [3].

The impacts of the pandemic are far from understood. Responding to the pandemic crisis and future crises will require profound change in societies and economies. This transformation must be thought of in multiple dimensions, because it will imply not only reflection on overcoming previous weaknesses, but also the transition to a different development paradigm.

The Meeting will take place on the 27th, 28th and 29th of January at the Faculty of Economics of the University of Algarve. The choice is neither innocent nor casual. The pandemic made the Algarve a clear example of the need to transform the economy. 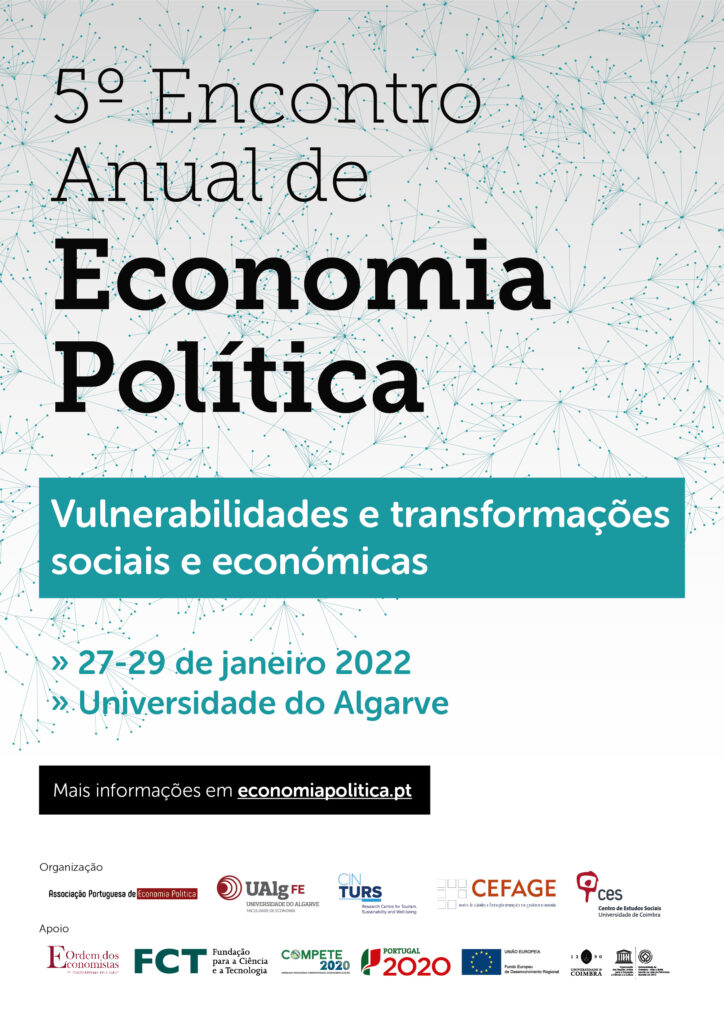 Authors: The Organizing Committee of the 5th Annual Meeting of Political Economy

NOTE: The content of this article does not necessarily reflect the position of the authors' research units or higher education entities, nor of the RD of the Order of Economists. The opinion expressed is the sole responsibility of the authors.