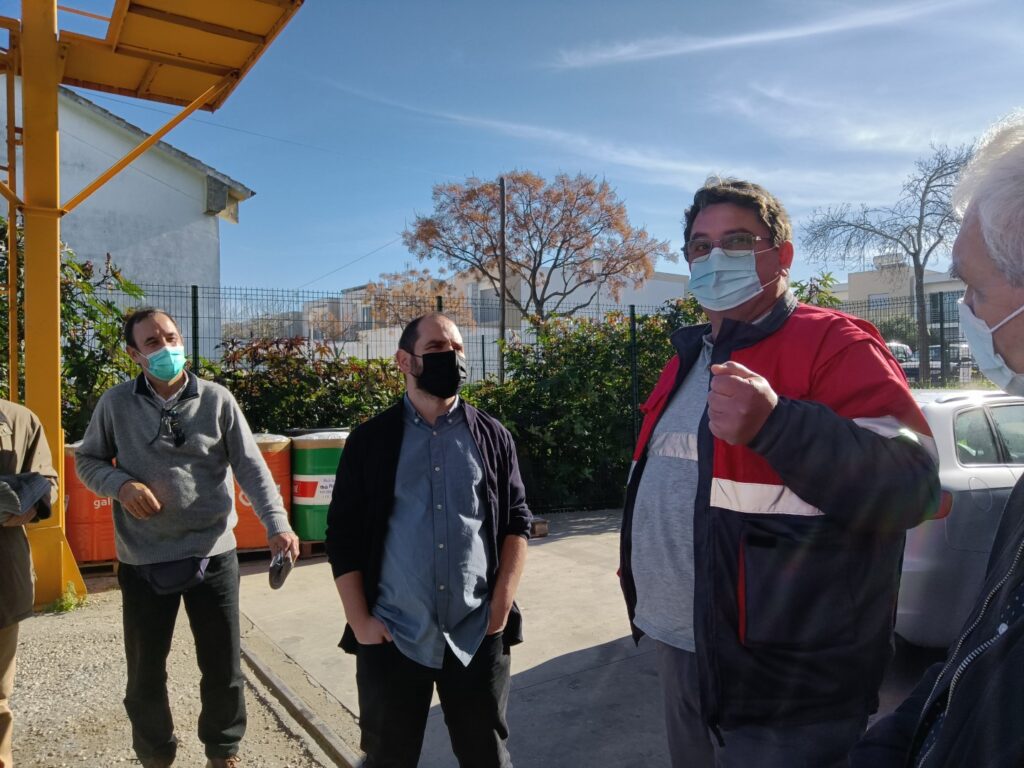 The head of the Bloco de Esquerda (BE) list for the Legislative 2022, José Gusmão, defended this Tuesday, January 11, that «the modernization of the entire Algarve line, which has long been promised, must involve an increase in trains, timetables and and stations, assuming the characteristics of a surface meter, also supporting shorter journeys».

According to a BE note, José Gusmão assumed this position on a visit to the Comboios de Portugal (CP) workshops in Vila Real de Santo António.

For the BE candidate, «investment in the line must be accompanied by a commitment to these workshops whose capacity must be adapted to a more ambitious National Railway Plan and must take advantage of the knowledge and qualifications accumulated over decades of this company and EMEF».

José Gusmão stated, during the visit, that “a very significant part of the political system has not yet realized that the train is the transport of the future and it is necessary to definitively break with decades of underinvestment in the railroad”.

«Adding to the old mobility needs of the population, we now have those related to the response to the climate emergency, which involves a determined commitment to non-polluting collective transport», explains the head of the BE list for the circle of Faro. 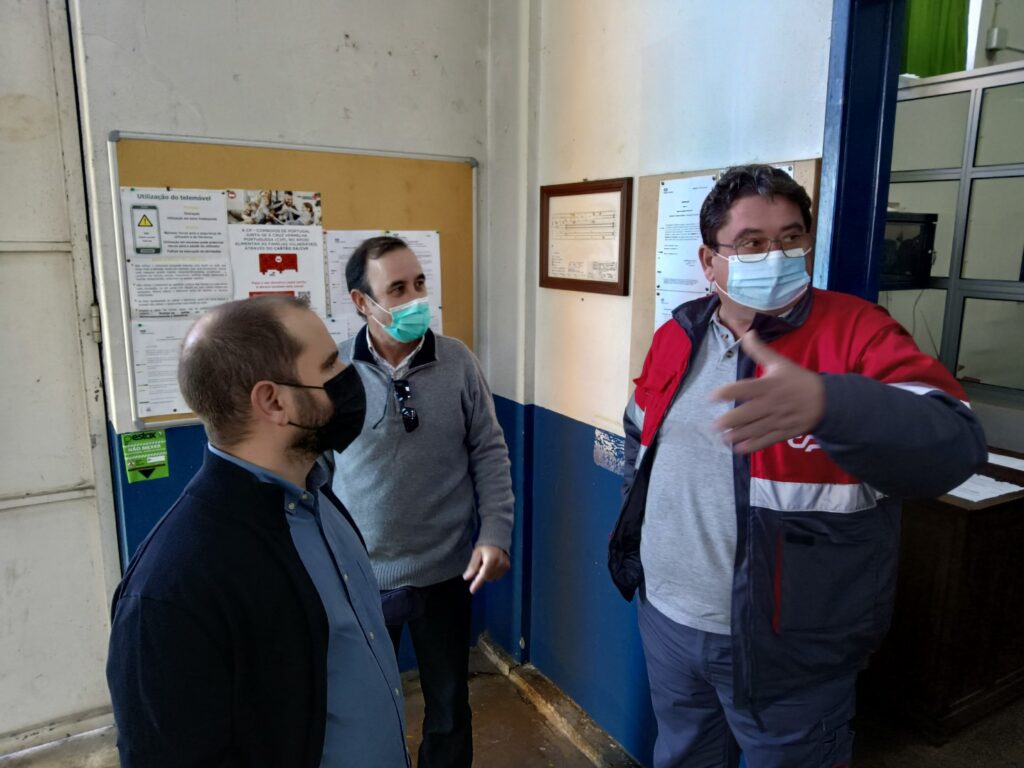 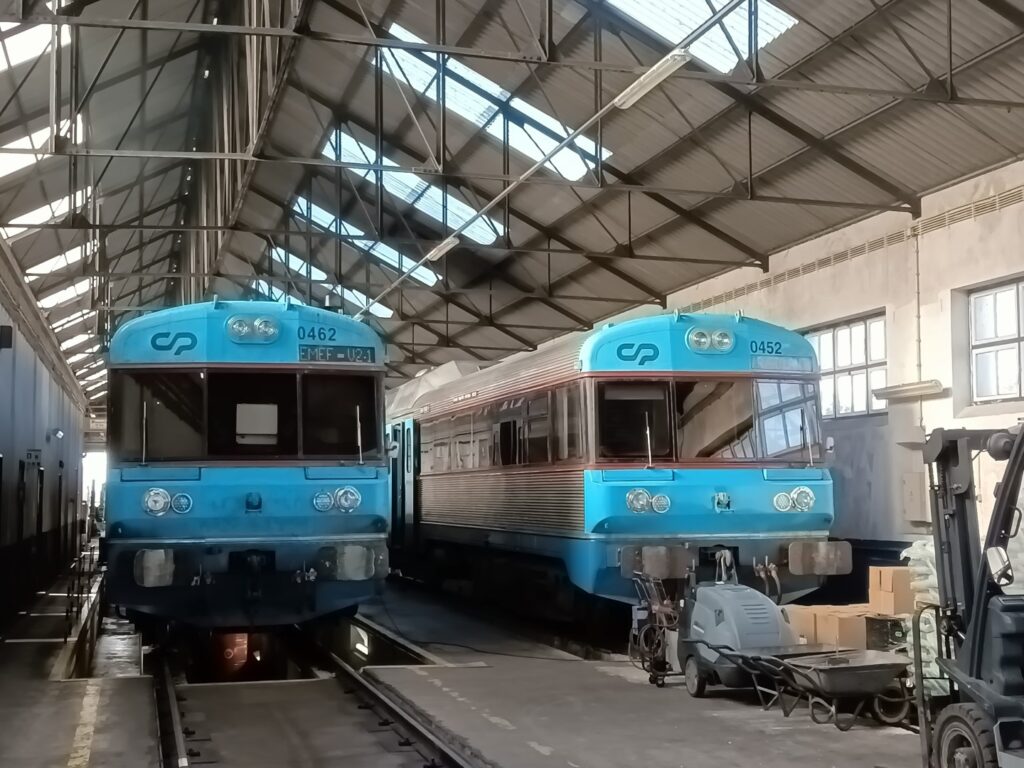