Away in singles, Francisca Jorge remains in the competition in pairs alongside sister Matilde Jorge 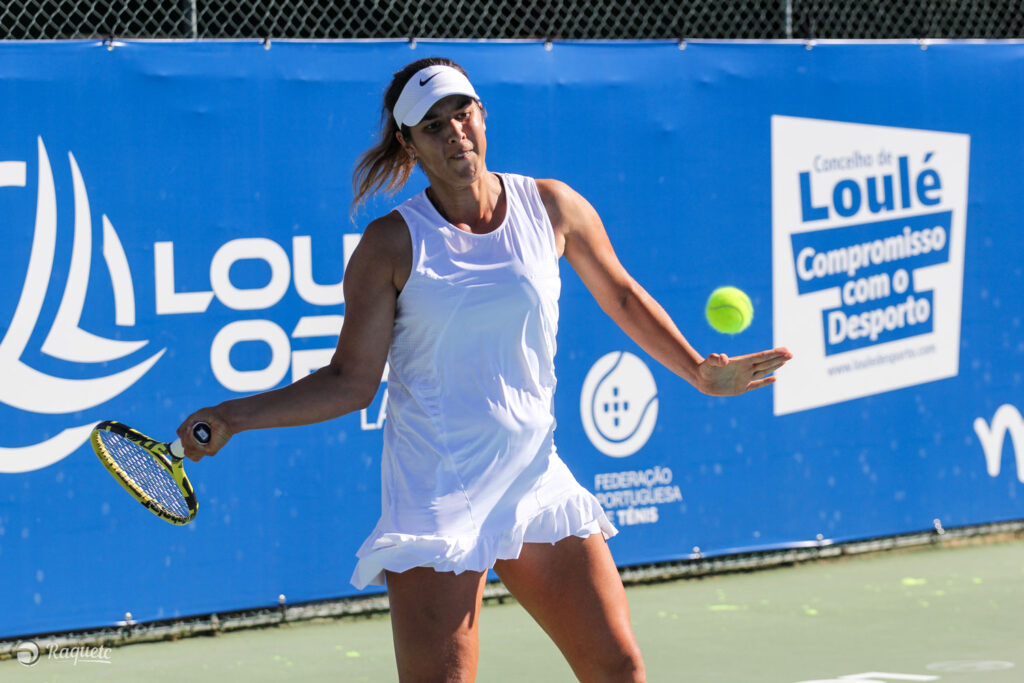 The Algarve's Inês Murta was removed this Wednesday, October 6, from the Loulé Open tournament, in tennis. Francisca Jorge, who is the national number 1, also lost her game.

National number two and ranked 758th in the WTA ranking, Inês Murta was the first to go to the game, early in the morning, and made a good performance, but was unable to take advantage of several of the advantages she had (especially in the first set) and lost 6-4 and 6-2 to Japan's Shiho Akita (408th).

The last Portuguese tennis player to act in singles was the national number one, Francisca Jorge (378th WTA), who presented more tennis than her opponent Jessica Pieri (279th), but less effectively, eventually being defeated by the partials of 7-5 and 6-4 in an encounter that could have settled in your favor in two games.

Away in singles, Francisca Jorge remains in the competition in pairs alongside her sister Matilde Jorge.

The young women from Guimarães will fight for a place in the semi-finals with Ganna Poznikhirenko and Prarthana Thombare, who in the last meeting of the day (ended at 19:48 pm) defeated Inês Murta and Indian Riya Bhatia by 6-7(2), 6-1 and 10-4.

Elizabet Hamaliy was also on the way in the same variant, who after a good start with Julia Lovqvist (Sweden) lost 3-6, 6-4 and 10-4 with the first seeded, Marina Bassols Ribera and Olga Parres Azcoitia.

In between, this Wednesday's Loulé Open Ladies journey took on epic contours, in particular thanks to two matches and both with French winners: first, Chloe Paquet (171st WTA and third pre-designated) took 3:45 to beat Chihiro Muramatsu 7-5, 4-6 and 7-5 and, at the end of the day, the main contender for the title, Harmony Tan (119th WTA), had to overcome a dramatic duel against the Russian Darya Astakhova, in which the two players were assisted on multiple occasions, with the ends of 7-5, 6-7(3) and 6-4 after 3h49.