For the first time in the Algarve, there are fewer unemployed in September than in August 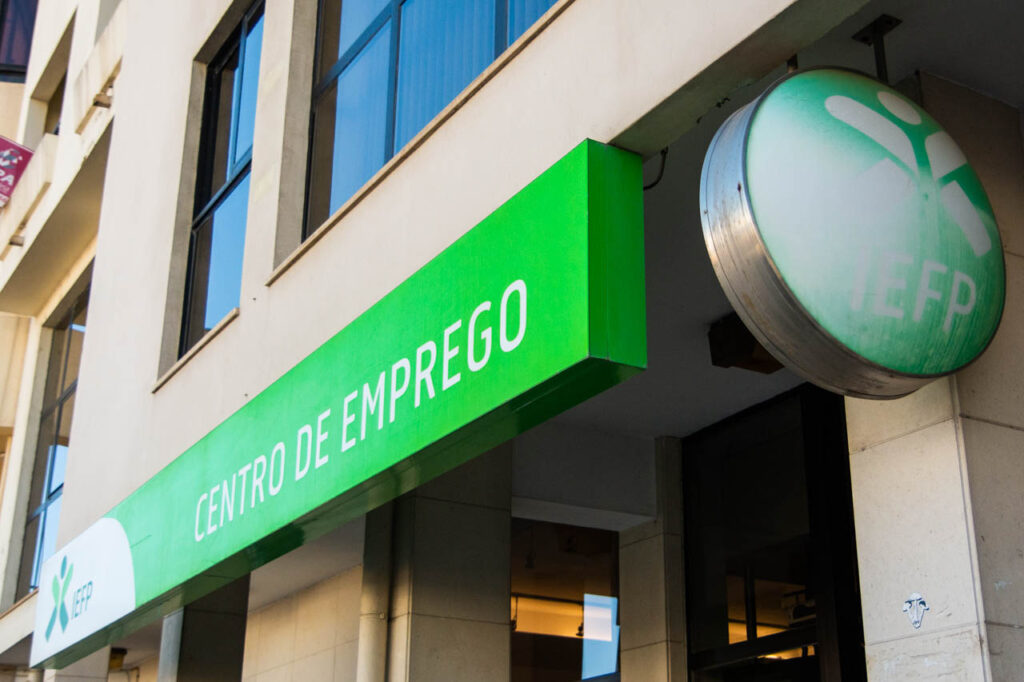 Unemployment registered in the Algarve, in September, not only did not rise, but even had a slight decrease compared to August this year, according to data released this Wednesday, October 20, by the Employment and Professional Training Institute (IEFP). ). At least since 2003, this is the first time this has happened.

According to data available today, the Algarve had, at the end of September, 16.332 registered unemployed in its services, 34 less (-0,2%) than in the previous month.

The drop may even be minimal, but it represents a relevant novelty: at least since 2003 (the first year in which statistics were released on the IEFP portal), there had never been a drop in unemployment in the Algarve between the month of August and the month of September.

This drop in registered unemployment turns out to be surprising given the history, but as the Sul Informação, along with an official source, "seems to reflect the commitment of tourist companies, which are committed to maintaining the activity for longer, to compensate for the period in which they were stopped".

Regional officials believe that the good weather, which this year is extending until October, the resumption of golf, the increase in flights at the airport, and major events such as MotoGP, are helping to boost post-high season unemployment reduction , in the Algarve.

The numbers for September show good signs, but those for October could also be positive, since, according to our newspaper, there is still no sign of a large influx of employment centers and many employment contracts are being renewed.

Is the Algarve managing to reduce seasonality?