It was the NRP Tridente submarine that detected the drug 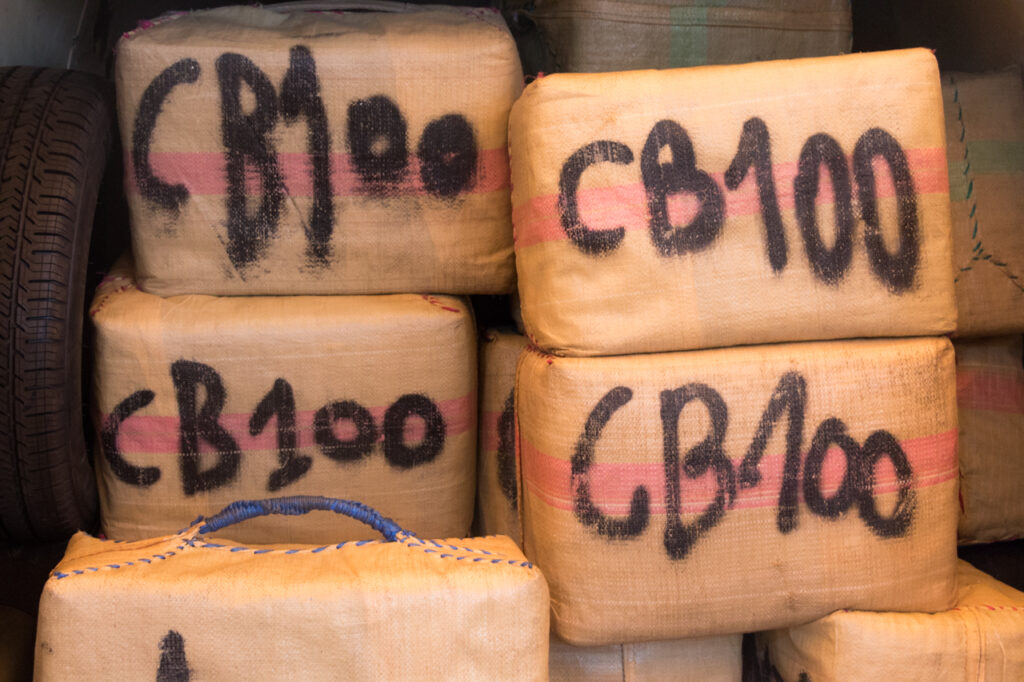 Eight bales of hash, which were floating, were seized on the afternoon of Wednesday, October 13, about 25 miles (46 kilometers) south of the Olhão bar.

According to the National Maritime Authority (AMN), the “submarine NRP Tridente, which was in the area, detected the drug loads and immediately contacted the local Maritime Police Command in Faro».

A Maritime Police vessel and a Navy fast inspection boat were activated for the location.

The loads of drugs were collected from the water by the Portuguese Navy submarine and handed over to elements of the Maritime Police, who then transported the drugs to the port of Faro where it was handed over to the Judiciary Police.