Algarve 2030, four scenarios and one incumbent!

In the end, and as has always happened, it is the European programs and funding, as well as the vertical instructions of the public administration silo model that choose the territories and determine its agenda 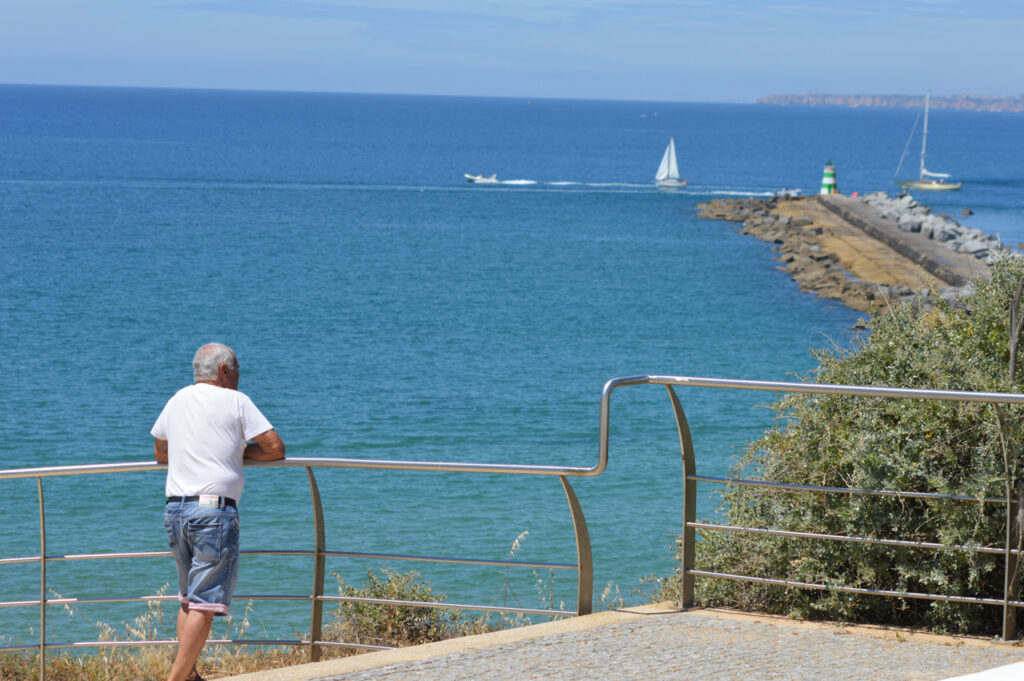 I return to the theme of the great transitions of this decade. These major transitions - climate, energy, ecological, digital, labor, demographic, migratory, sociocultural - due to the enormous turmoil they will unleash and, in particular, the digital transformation through the political, institutional and administrative disintermediation it will cause, will be at the origin of a profound policy reform of the various administrations.

Since entering the EEC in 1986, the administration's policy has been confused with the agenda, eligibility and rules of community support frameworks (CSF), that is, the national investment program is, for the most part, financed by the multiannual programming of European funds, a political ritual that is repeated every seven years and which, this time, brings together the PT 2020 still in execution (11 billion euros), the PRR 2026 already approved (16 MM), PT 2030 under discussion (30 MM) and other specifically European programs.

In total, for the decade 2020-2030, we will be very close to 60 MM euros, that is, around 6 MM/year of European funds (3% of GDP), to which some community loans can be added, for example, for the capitalization and innovation of companies.

The documents we already know – PT2020, PRR and EP (stability programme) – are somewhat conservative in the way they deal with programming and planning, as it does not seem an easy task to execute, per year, around 6 MM euros of European funds , knowing the experience of previous years and the labyrinth of procedures that are necessary between the opening of a tender and the closing of an investment.

As for the nature of the impacts, due to the magnitude of the amounts involved and the asymmetric effects triggered by the major transitions, in my opinion, a true regional development policy that establishes the network of inter-municipal, regional, inter-regional, cross-border, European and international, if we like, a regional operating system that is not limited to being a diffuse macroeconomic projection, a sum of tender notices, a list of public works projects or a constellation of corporate interests of the local clientele.

Since we are facing major transitions and transformations, it is imperative, on the one hand, to prevent asymmetric effects and to guard against the distribution of network and agglomeration effects on the regional geoeconomy and, on the other hand, to revisit and promote regional and inter-regional value chains. regions with the potential to be exportable.

I insist on this point, the 6 MM euros per year clearly do not have a publicly recognized operating system that responds to the 4E of administrative policy, namely, effectiveness, efficiency, equity and effectiveness.

The risk of throwing funds on top of problems and large public works projects is very high and the side effects of moral hazard, free raider and corruption have a high probability.

Here are some of these mooring points:

– The mapping of value chains with the greatest potential for integration and their reorganization, whether those with a shorter cycle or those with a more open cycle within the framework of the European single market,

– The organization of cooperation networks between industrial parks and business location areas with a view to the production of common goods and services, within the framework, for example, of strengthening value chains,

– The organization of business cooperation and extension networks with a view to resizing SMEs and welcoming startups,

– The organization of science and technology networks and their connection with business networks,

– The organization of local energy communities and management of energy efficiency programs within the framework of Smart cities or of smart regions,

– The organization of circular and regenerative economy networks and platforms,

– The organization of networks and platforms for the 4th sector: the common goods of culture, social solidarity, active aging and lifelong learning.

These examples of networks and platforms show us the evidence that an accredited incumbent is needed, if we want, an actor-network with coordination skills in functional and institutional matters, for example, the inter-municipal communities (CIM).

Four scenarios for a decade

In this context, and as for the Algarve region, there are four 2030 scenarios that should deserve our attention, in order to guard against some of its most harmful effects.

Thus, and in order of likelihood:

– A fast-growing Algarve, fully touristized and massified, with more gentrification of its senior citizens and also more foreign residents, with more intermittent, precarious and poor workers, completely dependent on the tourist mono-industry low cost; by the end of the decade we will have a richer region and a poorer majority of foreign and Algarvian workers;

– A fast-growing Algarve, with a less mass tourism program and more diversified tourist destinations, with more demanding recipients and market segments more associated with cultural and creative industries, which would be the new cluster the region's engine in close articulation with an advanced active aging program (a real industry around the senior society); we would have a richer region, with higher incomes, and attract more young people and creative talent to the region;

– An Algarve with more moderate growth, but more diversified and sustained, based on four clusters main: an increasingly demanding and qualified tourism industry, a growing dynamism in the sea cluster, a consolidation of the agro-food and agro-industrial cluster (a program for the seven magnificent trees of the Algarve), the creative and cultural industries (in close coordination with an active aging program aimed at senior society); the consistency of this growth will depend on the quality of the regional operational program, the efficiency of its administration and management and the foreign investment mobilized for this purpose;

Finally, the fourth scenario, perhaps the most likely, is a somewhat chaotic synthesis of the previous scenarios, with large asymmetries, many diffuse effects and variable growth rates between sectors and where everything, or almost everything, depends on political quality and the main incumbent.

And who is the main incumbent? The usual CCDR, as the representative of the central authority and the vertical silo-model, the CIM as the delegated incumbent and rides on the ongoing transfer of attributions and competences, but in a similar register of public administration or even a mission structure based in the CIM – NERA – UALG – CCDR quadrature, as the executive board and main actor-network in the region?

In all cases, we must also be aware of the excesses and abuses of a residential economy in the Algarve region: 2nd and 3rd home residences for the European middle and upper classes, low-cost massified local accommodation for the lower classes of visitation, constant speculation in the real estate market and rents, together with a crisis of quality social housing for foreign and low-income workers from the Algarve, easy targets of an intermittent and seasonal labor market.

In the end, and as always happened, it is the European programs and funding, as well as the vertical instructions of the public administration silo model that choose the territories and determine its agenda.

Thirty-five years after our entry into the EEC, the country is clearly better off, but the Portuguese continue to struggle not to become impoverished any longer. In a country extraordinarily indebted and without its own capital, I worry that the country's most relevant assets end up, directly or indirectly, in the hands of foreign capital or its local representatives.

In the case of the Algarve, I hope that, at the end of the decade, we are not regretting the reduced diversification of the economic base, the failures of the regional operating system, the abuses of a residential economy and the failures of yet another period of multiannual programming. European funds.

Even with a macroeconomically richer region.