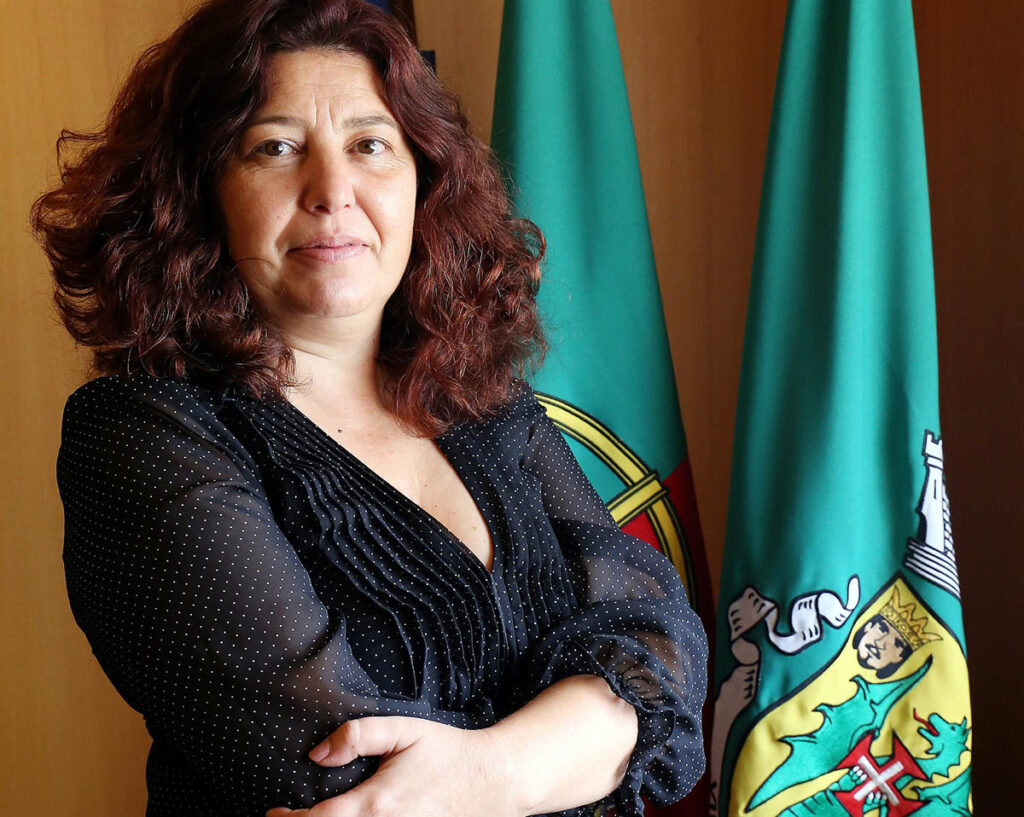 Socialist Rute Silva was elected mayor of Vila do Bispo, but the PS lost the majority, obtaining 33,07% of the votes. The difference between socialists and the independent movement "Somos Pelo Concelho" was only 33 votes in favor of the former.

With these results, the PS won the Chamber, but with only two seats, the SPCVB (31,81%) also got two seats in the council and the coalition that joins PSD. CDS, MPT and PPM (23.97%) managed to elect the fifth councilor.

In addition, the PS will also not have a majority in the Municipal Assembly.

Life is not easy for the socialist Rute Silva, who, despite being the president of the Chamber in office, is only now directly elected for the first time (she had succeeded Adelino Soares, who this year resigned from the position).