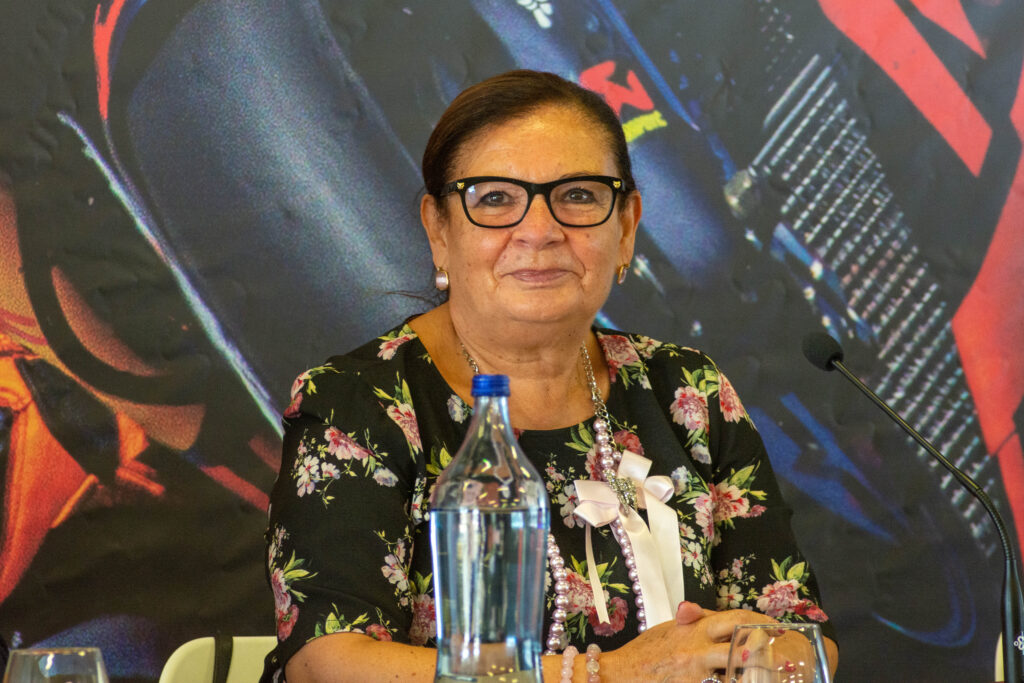 Isilda Gomes, PS candidate for the Portimão Chamber in the Municipal Elections, will present this Tuesday, 14 September, the socialists' electoral program, in a session at TEMPO – Teatro Municipal de Portimão.

In this session, which was scheduled for Monday, but was postponed to the following day due to the national mourning for the death of Jorge Sampaio, the heads of list of the PS to the various municipal bodies of the municipality of Portimão will be present.

Isilda Gomes, who has been the Chamber's president since 2013, will also present the six axes that she “defences to make Portimão an even more solidary, inclusive and innovative land”.