Algarvios were losing, they drew, but suffered the defeat goal minutes after the draw 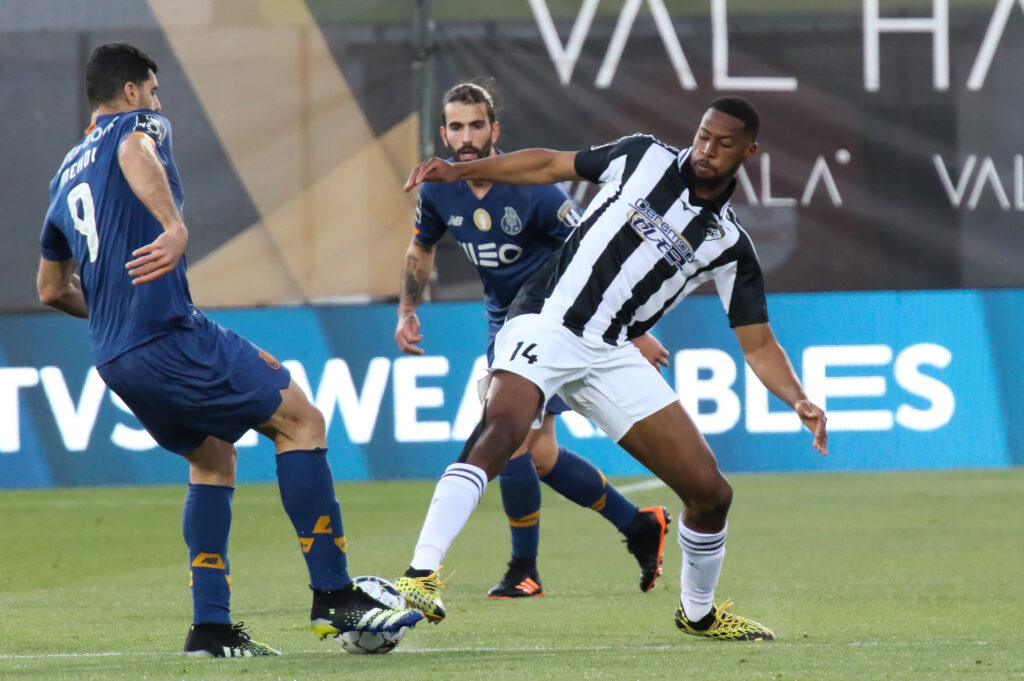 Portimonense lost 1-2 in a game of the 24th round of the I League of Football, played this Saturday, March 20, in Portimão. The Algarvians had a good plan, but ended up being defeated in a game in which coaches Paulo Sérgio and Sérgio Conceição were expelled for having had a disagreement.

Organization. The word sums up well the entire first part of Portimonense in the reception of the national champion. As expected, FC Porto was the team with the greatest initiative in the game, translated into the numbers of ball possession and attacks, for example.

Even so, the Algarvians showed a good defensive organization and the white and blues rarely appeared in danger near Samuel Portugal's goal.

The first noteworthy move even went to Portimonense, just in the 2nd minute. Anzai broke through and, when Marchesin left, tried for a hat, but the ball went wide.

At 32′, it was Sérgio Oliveira who got close to the goal, with a half-turn shot inside the area, which passed close to the post. The move was reminiscent of Beto's great goal, in the same goal, in Portimonense's game against Tondela two rounds ago…

In the period of added time for the first half, the opening goal appeared. Corona crossed (after a great run) for Sérgio Oliveira, but the midfielder couldn't get the shot. In the rebound, Marega did not do better, but the ball ended up hitting Lucas, a defender of Portimonense, and only ended up in the back of the net.

After the goal conceded, Portimonense had its best opportunity. Beto isolated himself, but shot in the fall, allowing the defense of the FC Porto goalkeeper.

In the second half, the Algarvians entered with a desire to tie the game and the game became more open. There were opportunities from both sides, sometimes defended by the goalkeepers, sometimes poorly achieved by the forwards.

However, in the 64th minute, the lack of effectiveness ended with Portimonense's goal. The play was well constructed, with Candé appearing free of charge. Face to face with Marchesin, it passed to Beto, the striker failed, but on the rebound Candé headed it off.

The goal, which was being analyzed by the video referee, ended up motivating an exchange of words between Sérgio Conceição and Paulo Sérgio that became even more acute minutes later.

FC Porto quickly scored again, with a free-kick scored by Sérgio Oliveira, in the 66th minute and, following the goal for FC Porto, the coaches again fell out.

The referee sent them both off, but the game was stopped for 8 minutes. This is because members of both clubs even had to separate Conceição and Paulo Sérgio, who almost attacked each other.

With the resumption of the match, Portimonense looked for the goal, but without great chances to do so. The Algarve lost and are in 13th place with 23 points won. 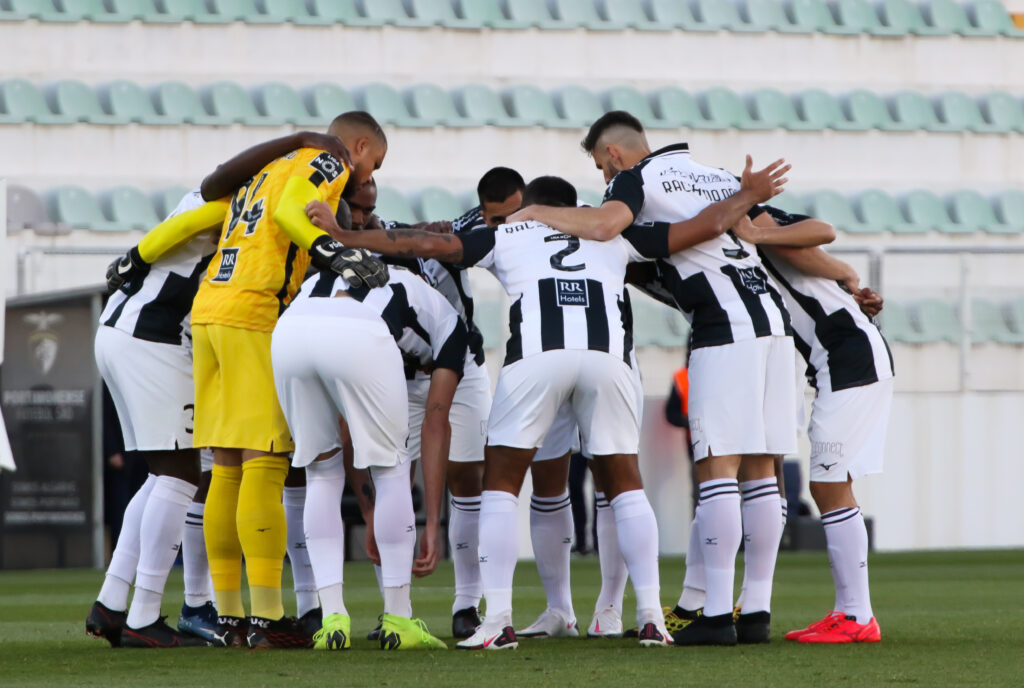 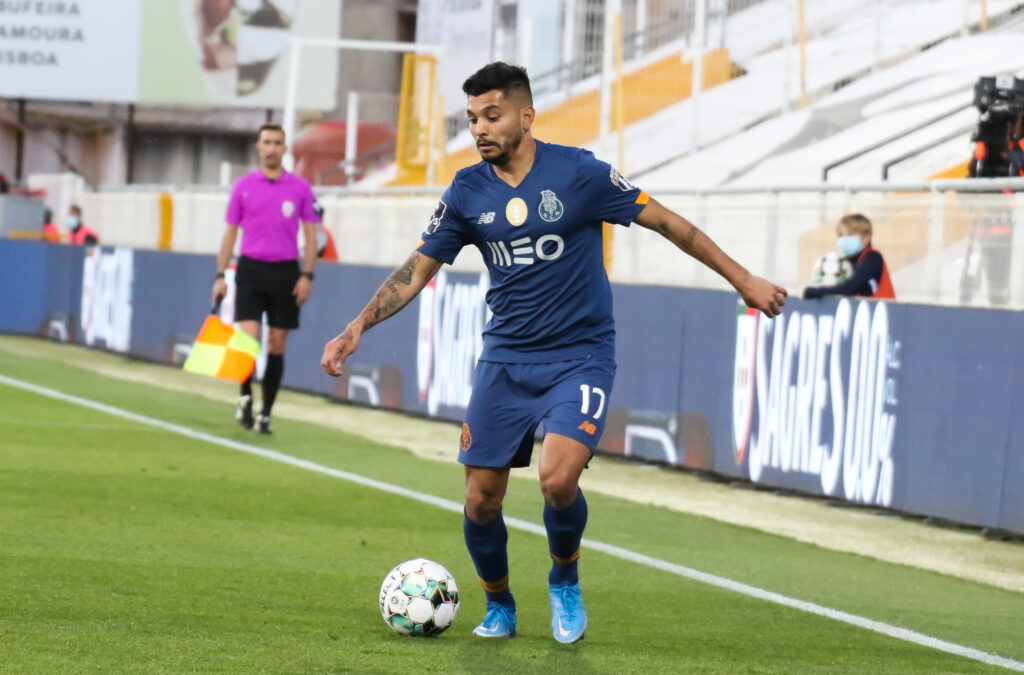 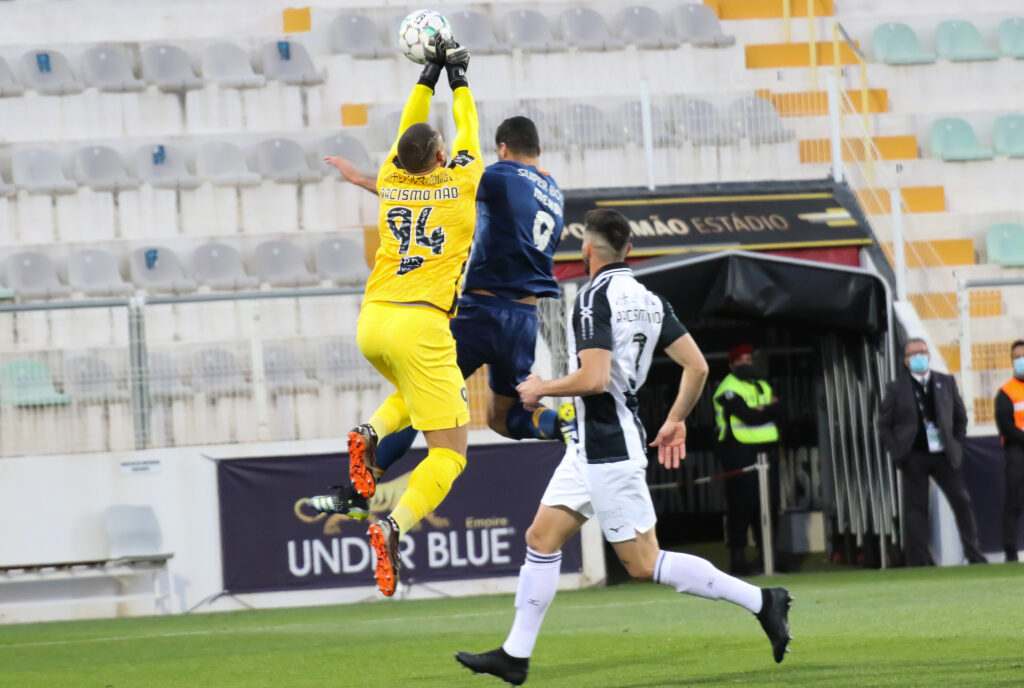 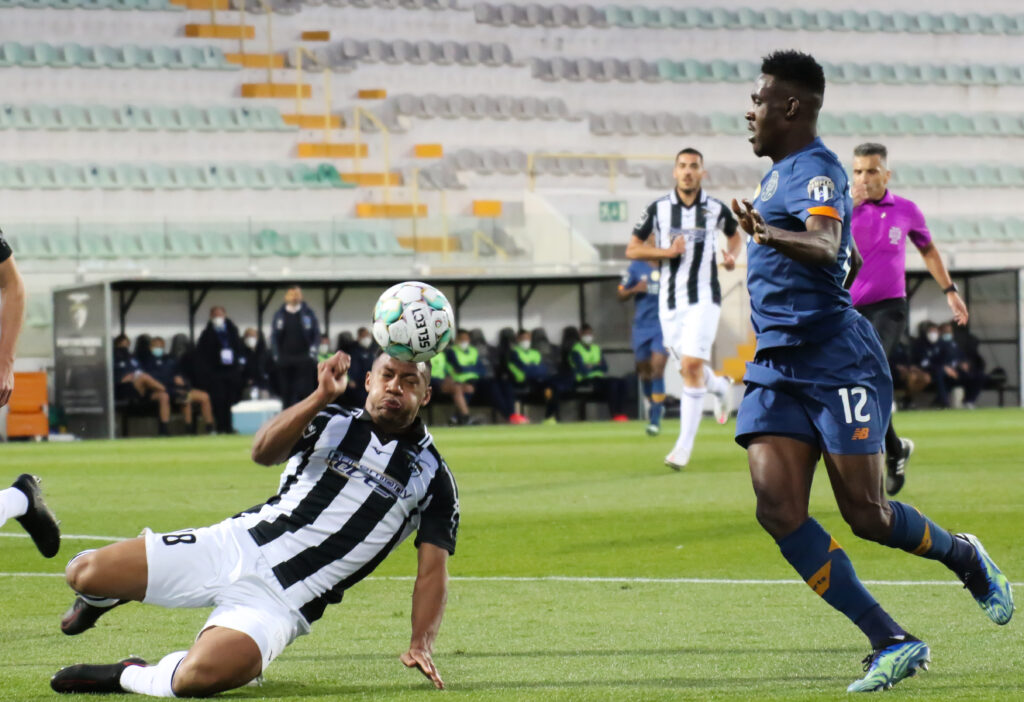 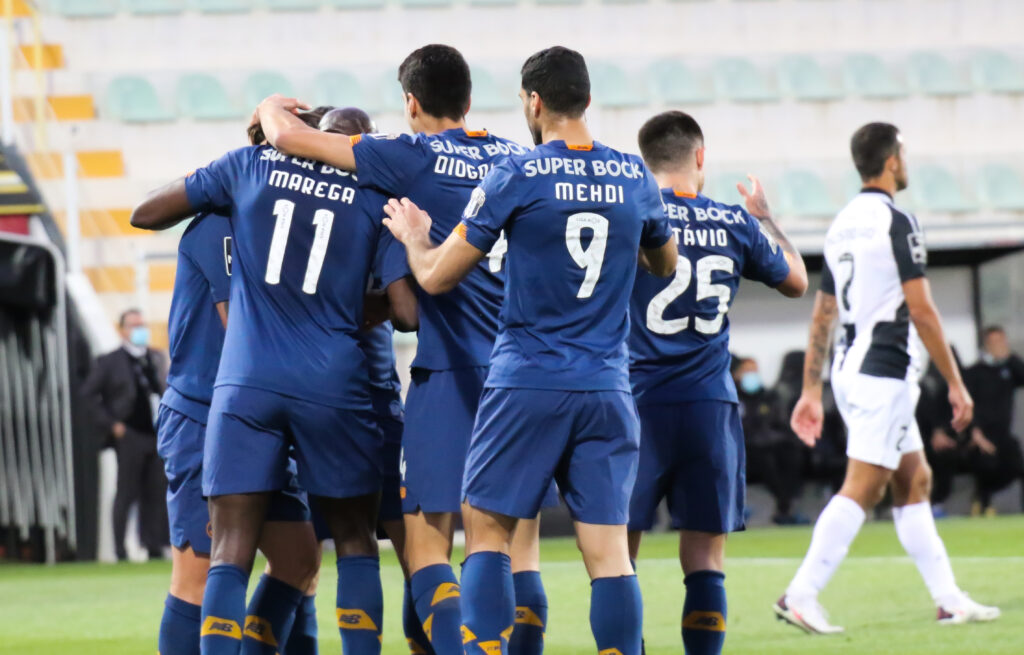 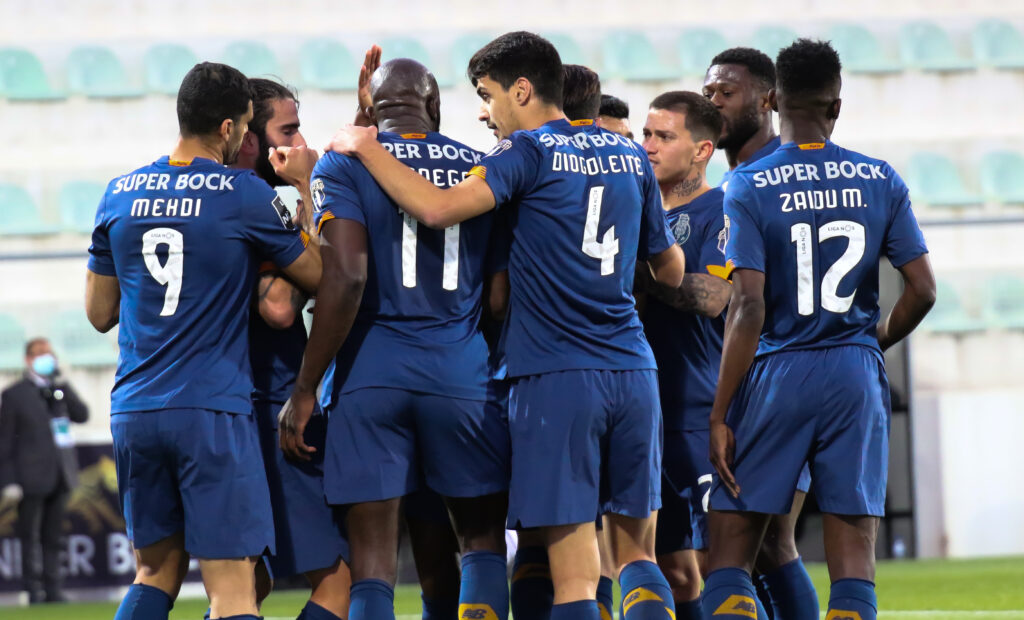 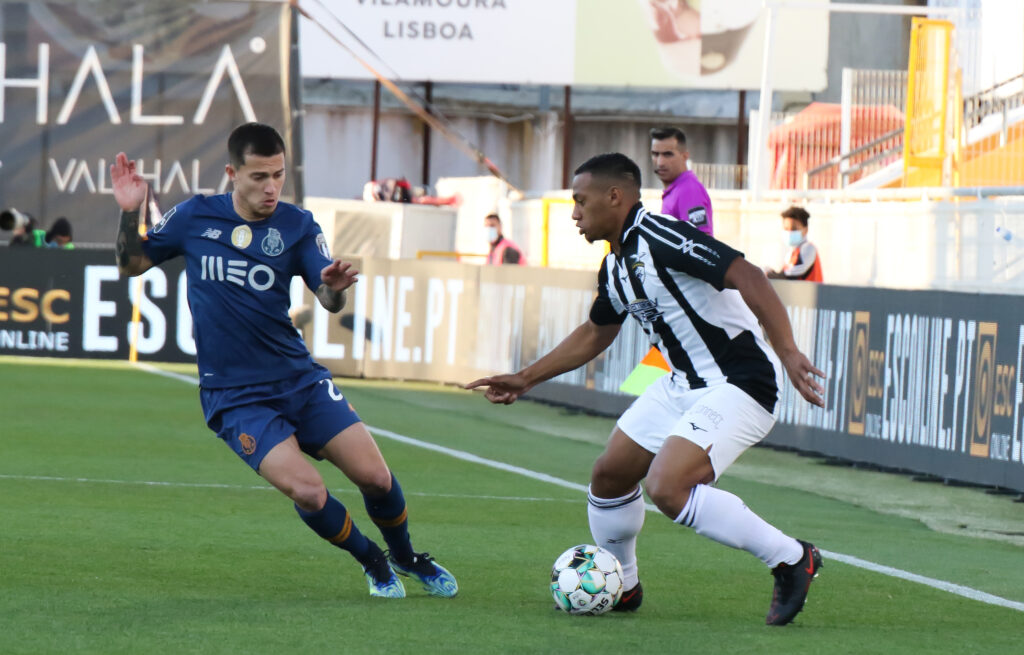 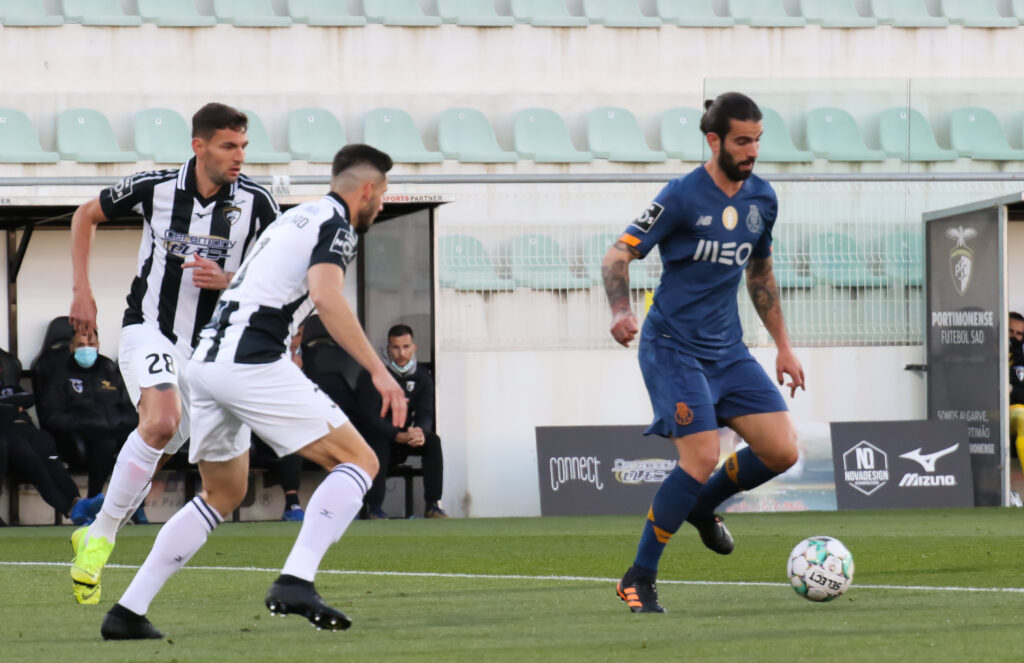 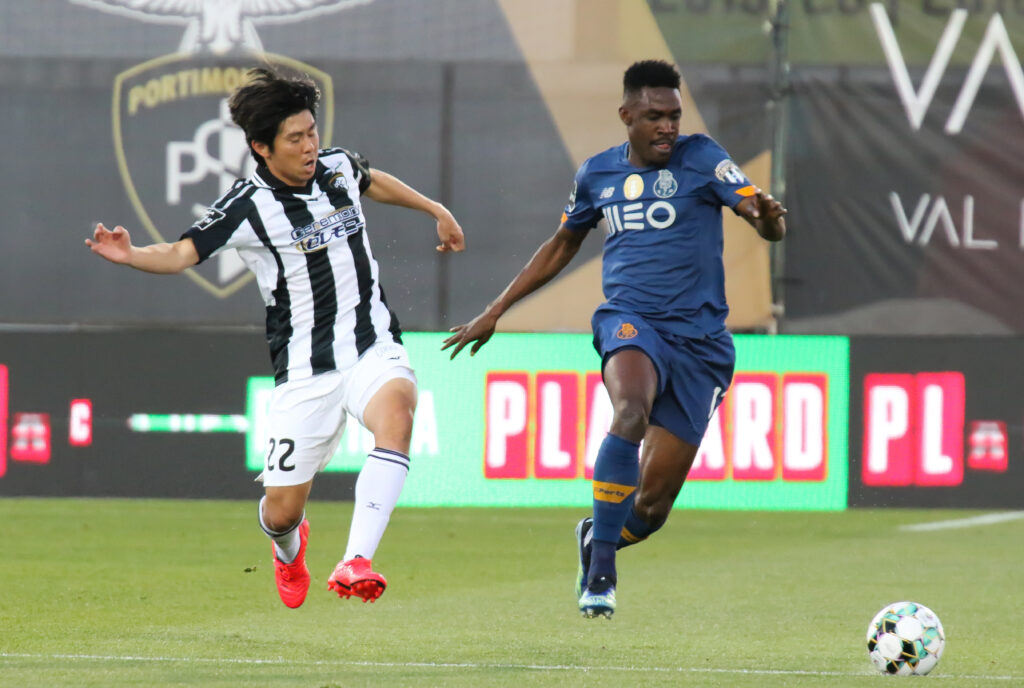 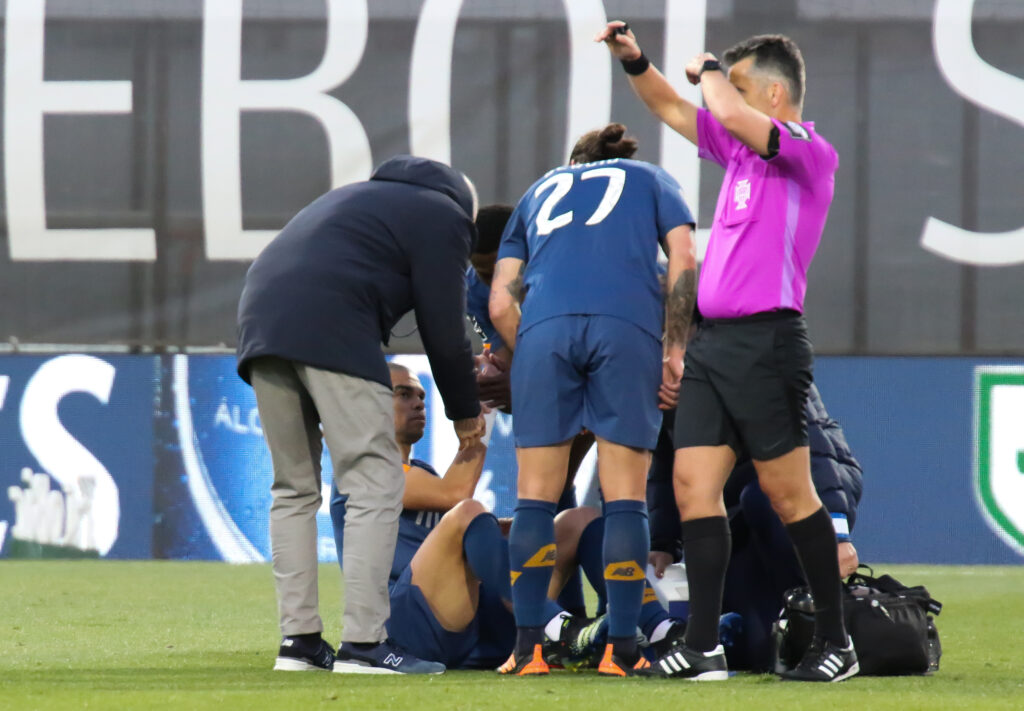 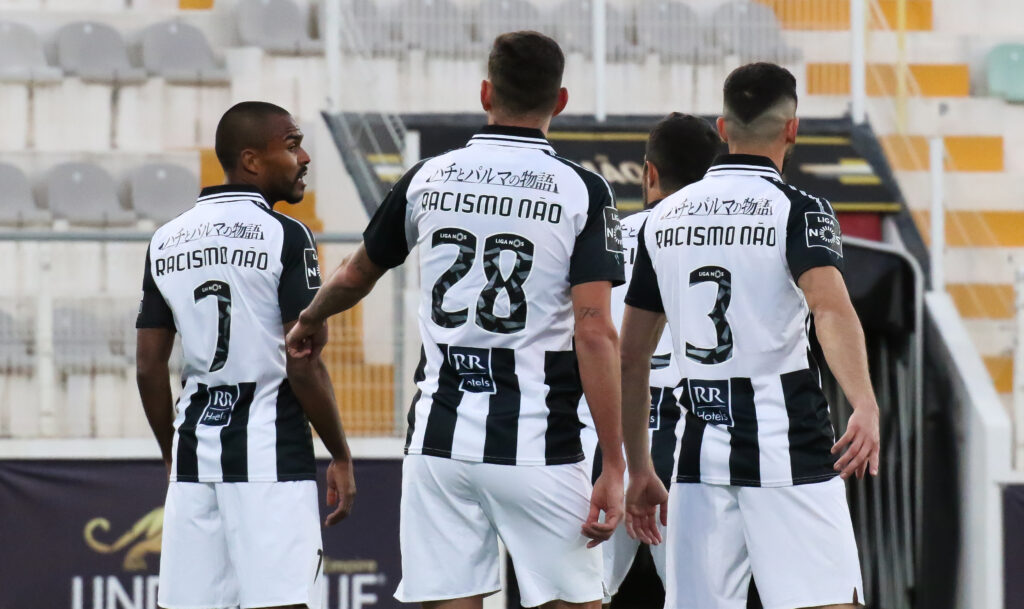 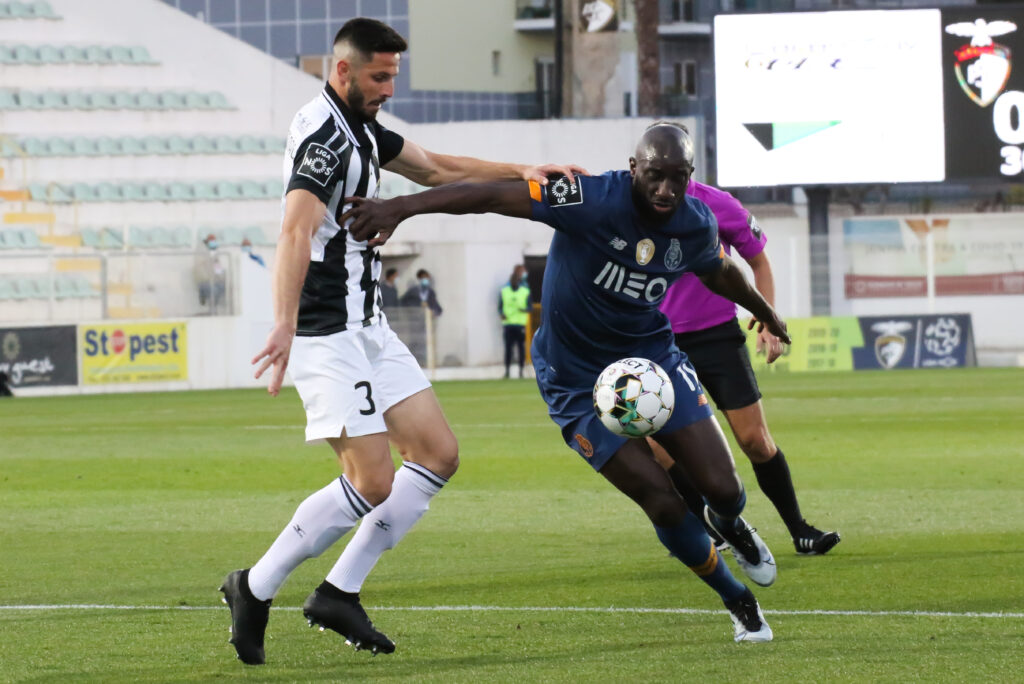