With future deconfinement, a recovery in the rate of growth of infections by this variant will be expected, as it is more transmissible 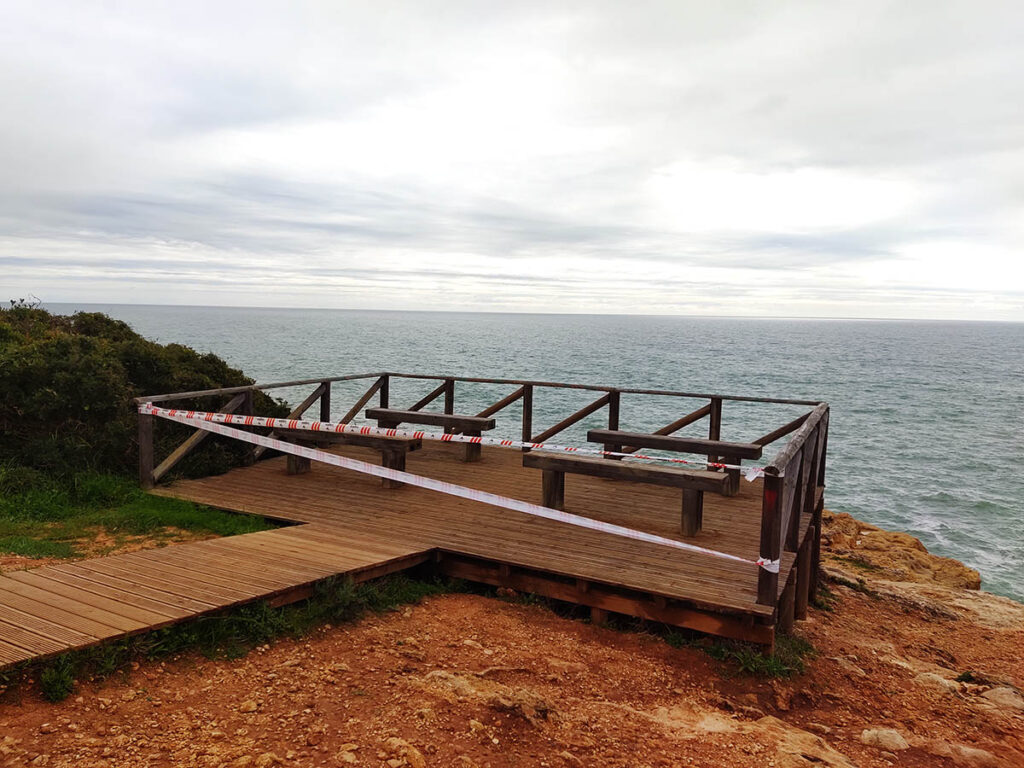 In an intervention given at the meeting that brought together epidemiologists and public health specialists and the political class at Infarmed's headquarters in Lisbon, João Paulo Gomes also highlighted that this variant has already been identified in 80 countries, including all member states of the European Union, while the variants identified in South Africa and Brazil were only identified in 40 and 17 countries, respectively.

Based on data from the Unilabs laboratory, which has already detected 52.862 cases with this variant reported in the UK, the INSA estimated that between December 01, 2020 and February 21, 2021, the total number of covid-19 cases associated with this variant had amounted to almost 150 thousand.

However, the INSA researcher warned that, with the future deconfinement, a recovery in the rate of growth of infections by this variant will be expected, as it is more transmissible. João Paulo Gomes noted that the Highland values ​​found in recent weeks is due to the limitation of social contacts due to confinement.

“By blocking secondary transmission processes, a more transmissible variant will have lost this advantage over others and this may explain the lack of growth. When we deconfine, it will remain here and it is normal for us to witness a new exponential growth. A balance has to be established between the lack of confinement and the much-desired group immunity, which will be achieved with the massive vaccination process, but also by the thousands of Portuguese who have already been infected”, he said.

Regarding the other variants, namely the variants known as South African and Brazilian, the INSA expert said that the four cases in Portugal associated with the mutation detected in South Africa were maintained and that the detection of seven cases of the variant of Brazil, commonly reported to the region of Manaus.

“These are recent cases and this information was immediately passed on to the health authorities. Although there are seven cases, we are not talking about seven different introductions; is a single introduction, we refer to two clusters family members linked together – the same chain of transmission. And that is good news”, he stressed.

João Paulo Gomes also revealed that the INSA is moving forward with a new massive screening of sequencing and that the installed capacity at this level is being reinforced, with the extension to the Genome PT consortium.

At the same time, it indicated a “modification of the strategy”, which involves the weekly and not monthly sending of samples of positive cases, which will be subjected to a new test with probes for specific mutations.