Crisis at EURIBOR? And my credit?

If the change occurs, it will be because the rate no longer complies with the rules designed and introduced to give greater strength to the markets, and as such, it will be replaced by a new rate 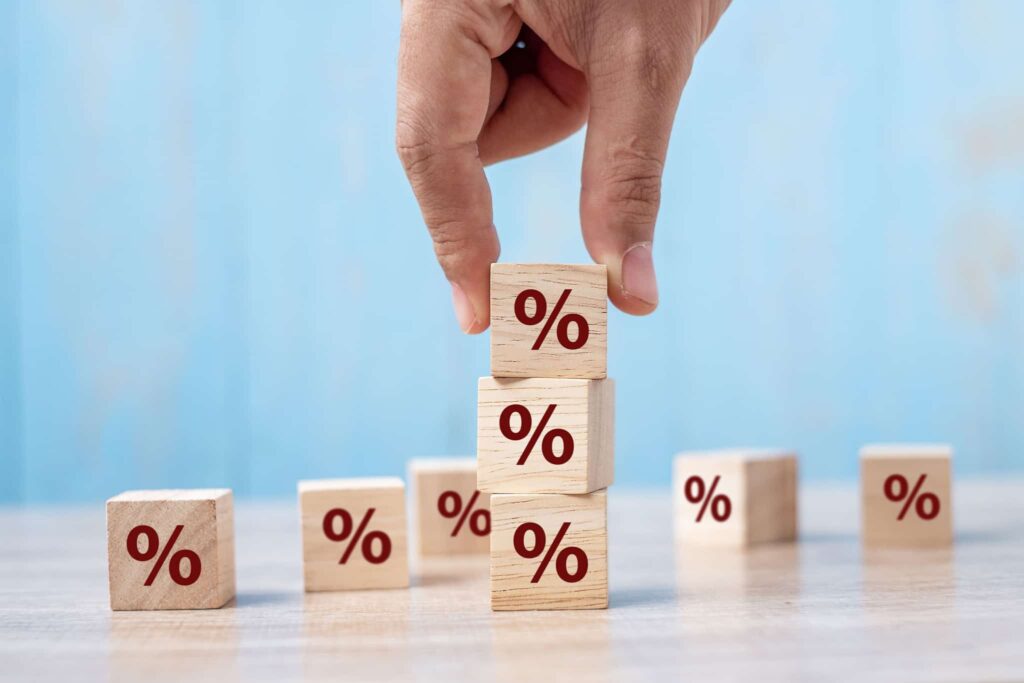 While half the world talks about Covid-19, what has been beyond the attention of many are changes in the reference rates of the financial markets. LIBOR and EURIBOR have already been “adjusted”, and there are those who say that EURIBOR has an end in sight. What about EURIBOR-indexed credits? Is it a case of panic?

There are several rates that are used by banks such as EURIBOR, LIBOR and EONIA. However, the most charismatic will be the EURIBOR, for the simple fact that the vast majority of credits have an interest rate associated with it.

In general, although consumers do not understand why this rate is associated with their credit, they accept it as such, like an old piece of furniture at home that no one really knows what its purpose is, but which everyone has learned to live with.

But what really is EURIBOR? The short answer is that it is the rate (one of them) at which banks buy money “in bulk”. If this answer was enough for you, you can stop here, but if you are curious, then we have some more very good “candies”.

Now, the business of banks is to sell money, and, to make a profit, they sell with a margin (spread), so that when we have a credit, the fee (which we will pay the bank) is made up of the EURIBOR (price of money for the bank) plus the spread (the bank's margin).

And the mechanics of this, in its genesis, works in the same way as the grocer who sells apples at the municipal market, which are bought in bulk for a price, plus his profit, and this final value – Public Sale Price – is later written on the apples sales tag/sign, and we consumers subsequently choose to pay, or not, that price for the apples.

That said, in June 2016, the European authorities approved a new regulation on indices used as a reference for financial instruments and contracts, or in English BMR (EU Benchmark Regulations), which aim to introduce new rules, namely regarding how fees such as EURIBOR or LIBOR are calculated.

These new rules will only enter into force on December 31, 2021, in order to give the necessary time for the markets to adapt.

Indeed, and after analyzing the feasibility of some fees with regard to the possibility of complying with the new rules, it was concluded that neither LIBOR nor EONIA would be in a position to comply with them. Therefore, LIBOR will be discontinued from December 31, 2021 and the EONIA will end on January 3, 2022.

And EURIBOR? Well, EURIBOR is a rate that is published by the European Monetary Markets Institute (IEMM), which started by stating that compliance with the new rules would be unlikely.

However, subsequently, a change in the calculation of EURIBOR was proposed, which was authorized and which, in compliance with the new rules, allows it to be legal to continue operating.

Thus, at the moment, the Euro benefits from two rates: the EURIBOR and the €STR.

However, there is strong pressure from regulators to move towards risk-free rates (such as the €STR), which could favor the adoption of the €STR over the EURIBOR.

This begs the question: "Will the markets cling to EURIBOR or will they give in to pressure from regulators?" In the near future nothing will change, not least because the vast majority of banks have already made public information that they intend to remain faithful to EURIBOR.

And my credit? EURIBOR or €STR, what does it mean to me? Very little.

For now there is no reason to panic. If the change occurs, it will be because the rate no longer complies with the rules designed and introduced to give greater strength to the markets, and as such, it will be replaced by a new rate (€STR or another one that will be designed).

Indeed, and given that it is in everyone's best interest to maintain market stability, the impact on credits, if any, should not be significant.

Author Luis da Ponte is the son of an Algarvian mother and a northern father, he was born in the North, but it was in the South that he found a home.
He is passionate about travelling, car mechanics, and curious about Nature.
He has a degree in Business Management and a postgraduate degree in Corporate Finance from the University of Algarve.
He also has a degree in Public Administration from the University of Minho.
He was Vice-President of the Finance Department of AIESEC at FEUALG and also Vice-President of the Center for Studies in Public Administration at the University of Minho.
He is an effective member of the Ordem dos Economistas and, professionally, he is a managing partner of TSE Industrial Lda and owner of the VDP Seguros agency.