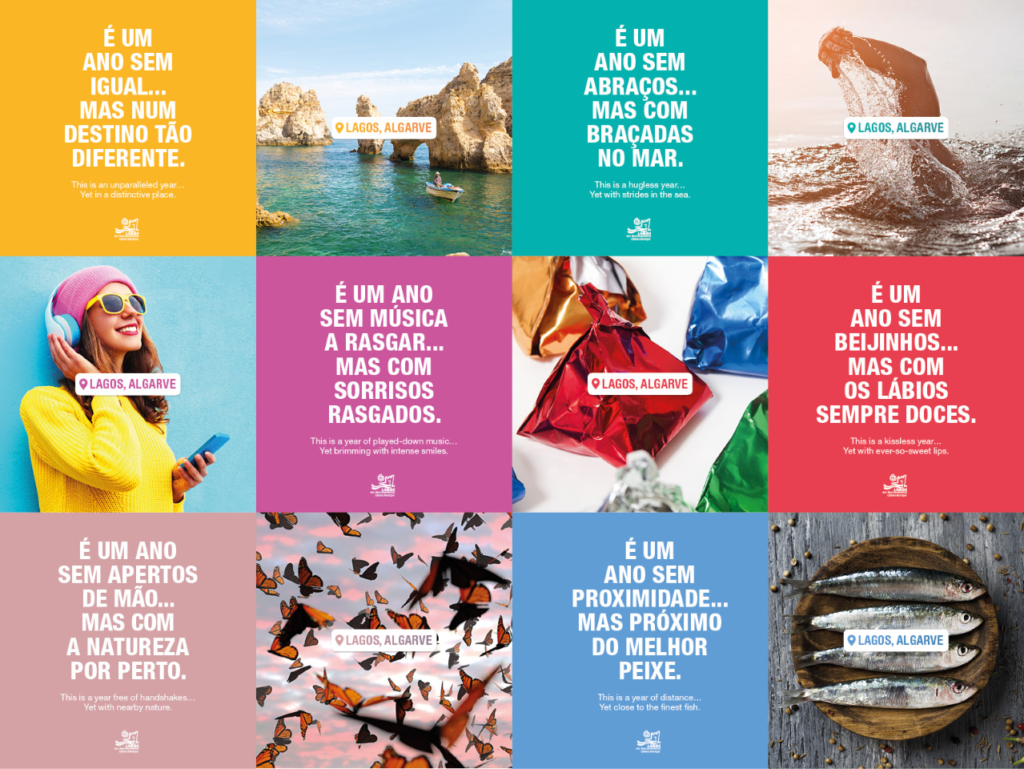 It reached about a million people and helped "mitigate the effects of Covid-19 on tourism." The Câmara de Lagos provides a positive assessment of the national and international promotional campaign launched in July "aimed at promoting a responsible summer among those who live, work and visit what is one of the main destinations in the Algarve".

The results of the action «were being felt throughout the month of August, with the occupancy rates of hotels and restaurants increasing gradually, even before the opening of the air corridor with the United Kingdom, a decision that generated an even more growing demand », according to the City Council of Lagos.

«Composed of several videos, a network of billboards, billboards, press and radio ads, influencers and a digital campaign aimed at the target audience, the project reached a significant reach in countries such as Portugal, Spain, France, England, Sweden and Brazil», he added.

On Facebook alone, «the reach was around one million people, with the various videos – both launching the campaign and testimonials from tourists of various nationalities – having been viewed more than 120 times».
According to Hugo Pereira, mayor of Lagos, «the objectives were to preserve the good image of Lagos and achieve some impact on numbers this year».

"Thus, we felt throughout the month that the number of tourists in the region was increasing and that everyone's safety was always taken care of, as a result of the implemented strategy and the responsible posture of everyone who visited the region," he said.

“This is being a special year that demands determination from everyone. And it is in this sense that I could not be more proud of the work of the local authority, the various public health and safety entities and all the inhabitants and visitors of Lagos. The effort is to maintain», concluded Hugo Pereira.