Sonae and Jerónimo Martins guarantee supplyed supermarkets during the pandemic 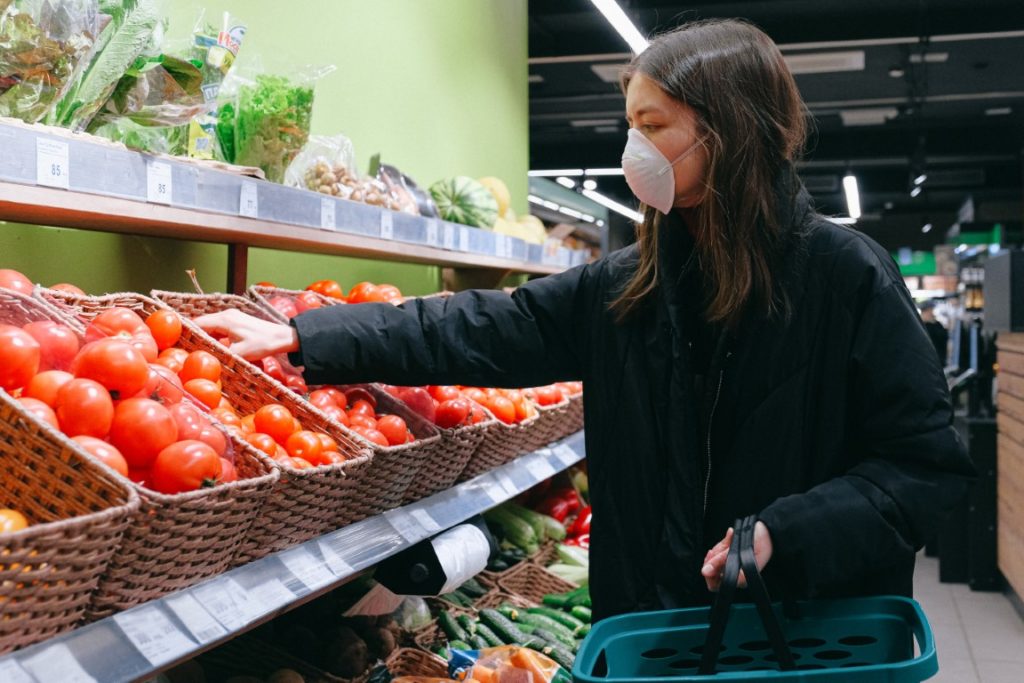 The presidents of Sonae, owner of Continente, and of Jerónimo Martins, which owns Pingo Doce, guarantee that supermarkets will remain stocked during the Covid-19 pandemic, and ensure support for Portuguese producers

After an audience in Belém, with Marcelo Rebelo de Sousa, Pedro Soares dos Santos, chairman of the Board of Directors of the Jerónimo Martins group, guaranteed that “most essential goods will not be lacking”, even though he admits occasional failures.

“There are many people working, many heroes, to ensure that this shock does not hit us more violently”, he assured, at the end of the audience with the President of the Republic.

Cláudia Azevedo, Chairman of the Executive Committee of Sonae, indicated that for the company “small producers are very important”, recalling the initiative of the Continente Producers Club.

The businesswoman believes in the re-launch of the economy in May, but stressed that it is important that people “feel safe in being in the stores. We have to relaunch the economy, but safeguard our health”, he stressed.

Pedro Soares dos Santos also said that he is not afraid of “the future”, recognizing that it will be necessary to “take a few steps back”, but assured that he knows the Portuguese and that “this will create a union”.

“We were affected and there was a profound change in the way of operating and getting out of this crisis, and this will happen at all levels”, he said.

As for the distribution of dividends, Soares dos Santos left the question open, noting that the issue is still being debated.

Cláudia Azevedo recalled that there is a proposal to be submitted to Sonae's general meeting for the distribution of dividends, but left the final decision to the group's “shareholders” and not to the management.