Activities take place over the next week 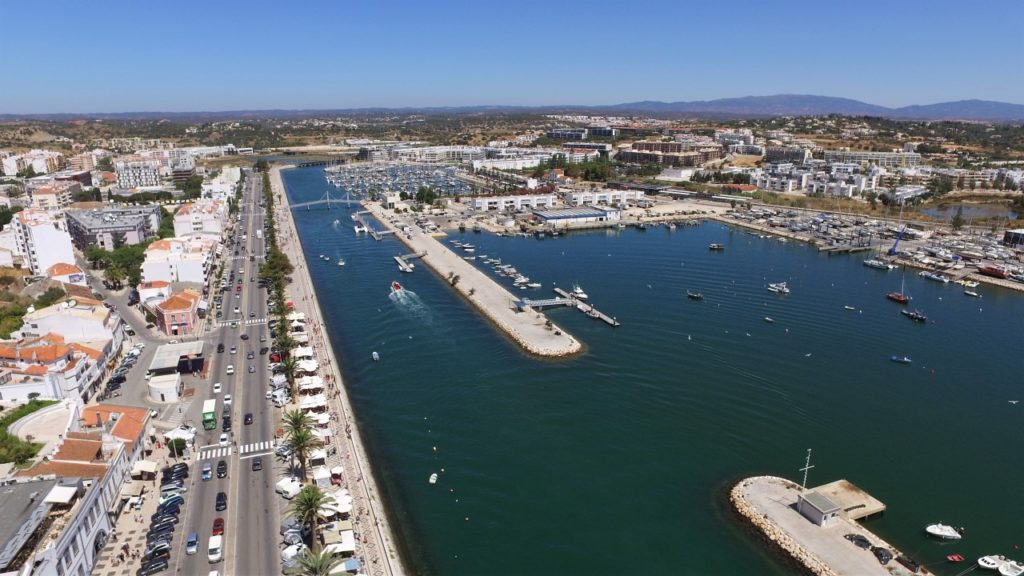 The Covid-19 pandemic will not prevent Lagos from celebrating the 25th of April, albeit in a «different and creative way» and respecting the social confinement that the Portuguese are voluntarily complying with.

The celebrations of 46 years of the Carnation Revolution in this county will have as the motto “Lagos em casa… no 25 de Abril” and contemplate “a set of institutional and cultural initiatives to mark this date so important in Portuguese democracy”, all of them accessible at a distance, according to the Câmara de Lagos, which organizes the program in partnership with the Municipal Assembly of Lagos, the Municipal Library Júlio Dantas and Fototeca.

Over the next week, «the citizens will be invited to “think Abril”, an initiative alongside the section “The Chamber invites” on the council's page dedicated to COVID-19, where they will be able to send illustrations, poems and/or photographs that are fit the theme of the 25th of April and the situation of confinement to which we are subject».

Entries can be sent to comunication@cm-lagos.pt (limited to 9 megabits) until Friday, the 24th.

The Municipal Library of Lagos, in addition to suggestions for books and poems alluding to the theme throughout the week, «will make available a selected list of books that can be requested until the 23rd of April (World Book Day) through contacts 282767816, library@cm-lagos.pt or Library Facebook page».

Residents must leave their name, reader number and telephone number. The books will later be delivered at home by the Municipal Library team “so you can remember the date and have access to some publications, in comfort and safety”.

On April 25th, the next Saturday, there are many initiatives, some very original, to celebrate the anniversary, some focused on the council's Facebook page, others scattered throughout the territory. As it is not possible to hold a formal session, messages referring to this day will be published on the Internet from the presidents of the City Council and of the Municipal Assembly and from the political groups represented in the latter body.

Then, the songs of the Revolution «will flood the parishes of the county with the initiative “Ao Som de Abril”. The population, in their homes, is challenged to sing in harmony with the vehicles that will be circulating in Lagos throughout the day».

«One of the high moments will take place at 15:00, with the “Hour of Freedom”, in which all Lacobrigenses are invited to join this current of freedom and sing in unison the unforgettable “Grândola Vila Morena” and the National Anthem of the its verandas, doors and backyards”, according to the Municipality of Lagos.

Throughout the day, “images of change” in Lagos will also be shared, relative to the date of April 25, 1974, through the presentation of images from Municipal Photo Library archive.