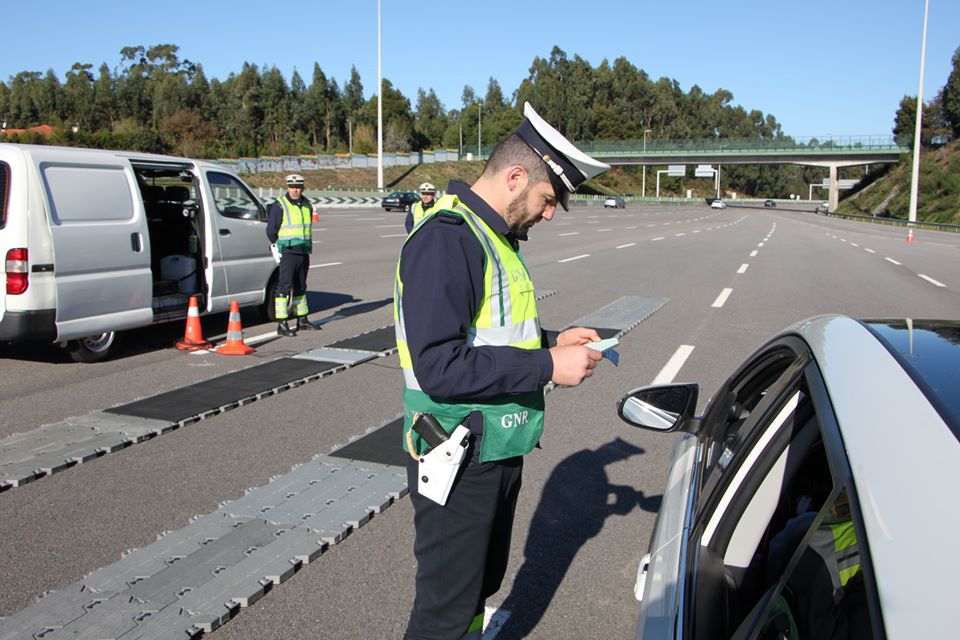 As of today, the GNR will again intensify its patrols on the roads and develop inspection and awareness-raising actions among the population to ensure compliance with the rules of the state of emergency due to Covid-19.

In a statement, the Guarda Nacional Republicana said that the operation “Stay at Home II” will be carried out throughout the country until Monday and that the various departments of the corporation will be engaged.

According to the GNR, the targeted effort of this operation involves verifying compliance with mandatory confinement and supporting the most vulnerable and disadvantaged under the state of emergency that last Thursday was extended until May 2nd.

In this sense, this security force will continue to promote the program “65 Far+Near”, which involves contact with the elderly population, especially those living alone and isolated, to provide clarification on the specific rules enacted by the state of emergency and seek to signal situations of elderly people who, due to greater social isolation, require a psychological approach.

According to the GNR, in case of need, psychologists from the Clinical Center of the National Republican Guard will be made available, in a second line of support.

"In addition to raising awareness about the limitation of circulation on public roads, the Guard will ensure compliance with the other rules provided for in the law, ensuring that the population refrains from unnecessary travel, which could potentiate the spread of the Covid-19 epidemic", stresses that security force.

The GNR reminds you to maintain social distance, ensure compliance with the rules of respiratory etiquette and wash your hands well, often and at length with soap and water (or an alcoholic solution), as well as avoid leaving the house, except for situations exceptional.