Arrested man who had 2 cannabis plants near his house

Detainee was referenced by authorities for drug trafficking 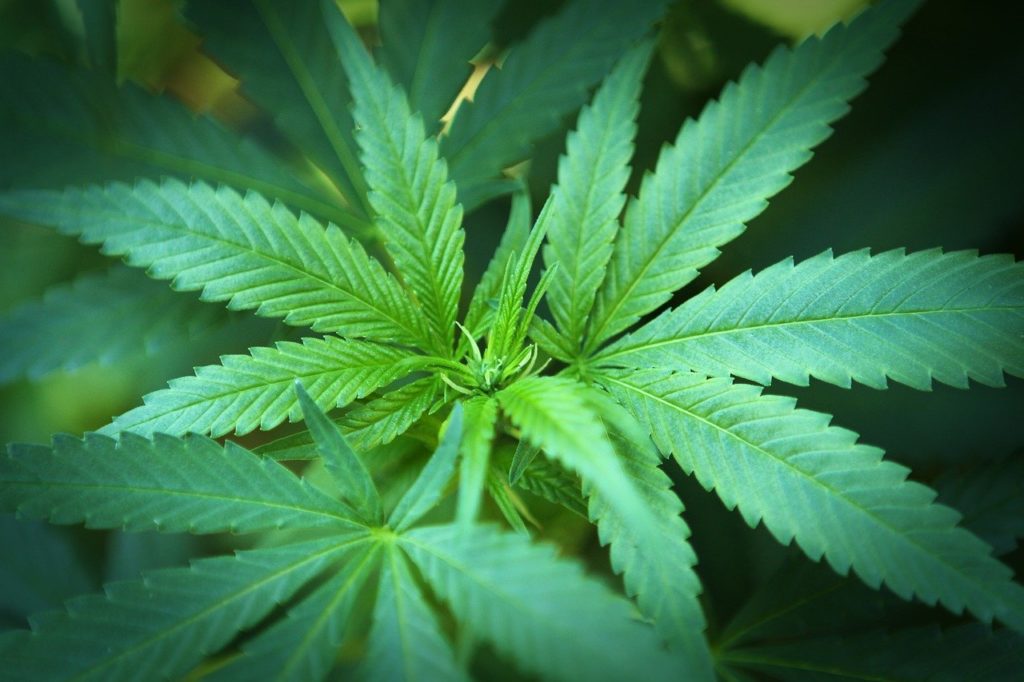 A 50-year-old man who had two cannabis plants planted in a land next to his house was arrested this Sunday, April 26, in Castro Marim, by the GNR.

The man, who was already referred to by the authorities for drug trafficking, was approached by GNR soldiers, who were on patrol, because he showed "suspicious behavior", explains the Territorial Command of Faro.

The military, when approaching the man, saw that he had two cannabis plants, planted in the land, which were seized.

The detainee was constituted as an accused and the facts communicated to the Judicial Court of Vila Real de Santo António.