Concerto de Anjos was one of the highlights of the party 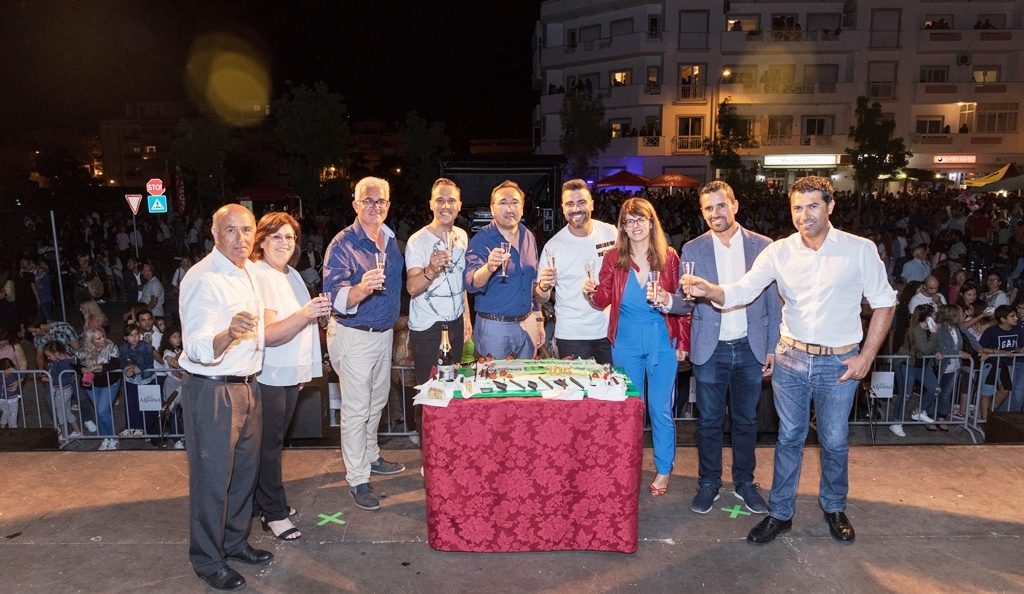 The memory and distinction of those who worked for the county in the past, but also a look to the future marked the commemorations of the 105th anniversary of the elevation of São Brás de Alportel, which took place on Saturday, 1 June.

The party had some special moments, namely the attribution of the municipal insignia of honor, with the delivery of the key to the municipality, to seven former presidents of the Municipal Assembly, after the 25th of April 1974.

The municipal executive also took the opportunity to present two works, the requalification of the South Section of Avenida da Liberdade and the construction of the new “Circular” Bus Terminal, «structuring projects in the municipality's development strategy, which has mobility as a central axis », according to the City Council of São Brás de Alportel.

«We must be proud to belong to this community, which honors its past and its republican and democratic ideals, which transmits from generation to generation the importance of defending its values ​​of selflessness and altruism, which affirms its identity and that with these foundations builds its future», illustrated the president of the São Brasense municipality, Vítor Guerreiro, during the solemn ceremony on the county's day.

The celebrations also included a set of activities for children, who share the day with the municipality of São Brás de Alportel, with a concert by Angels and a firework. 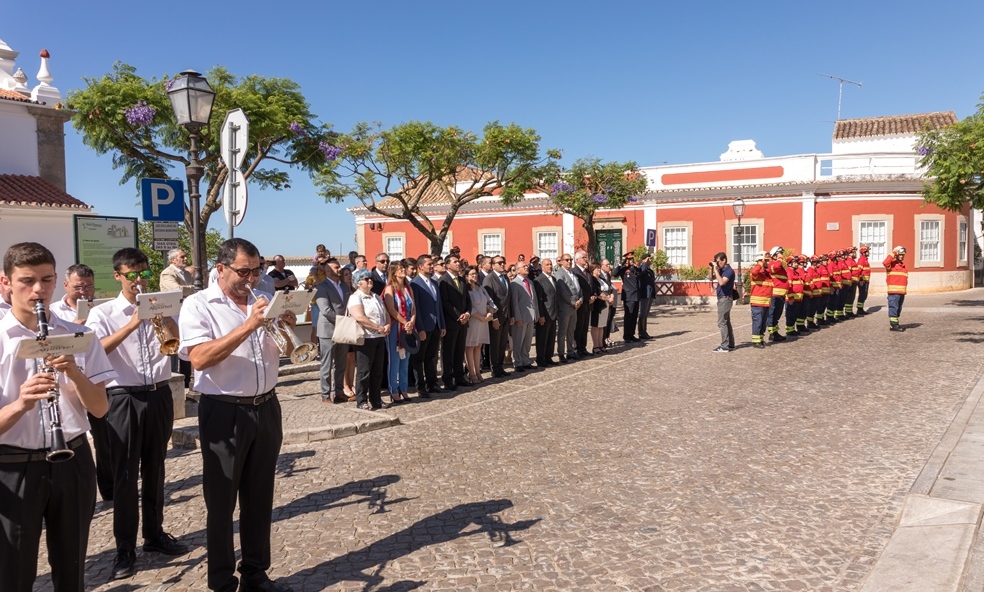 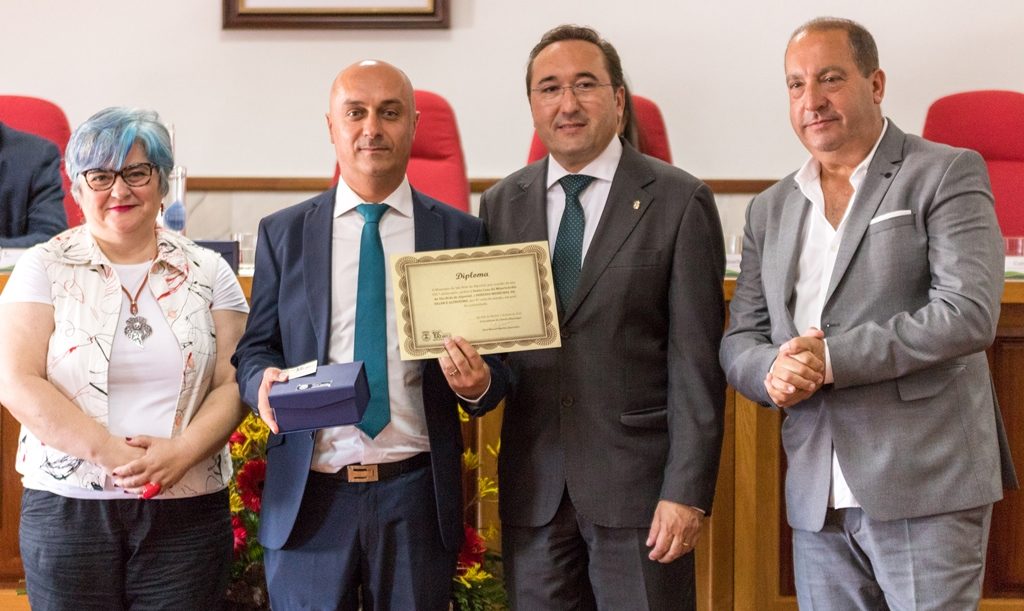 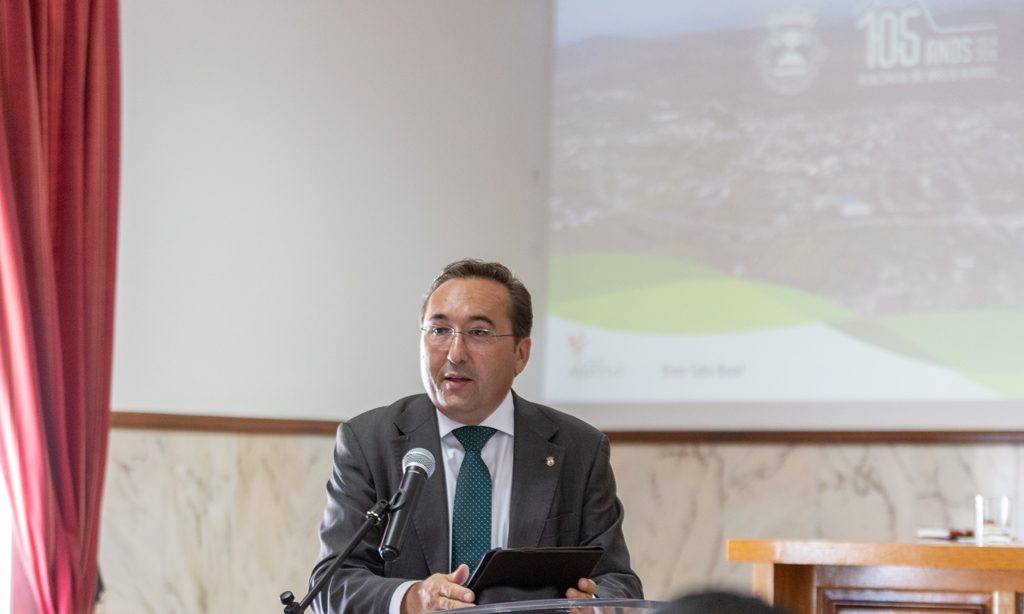 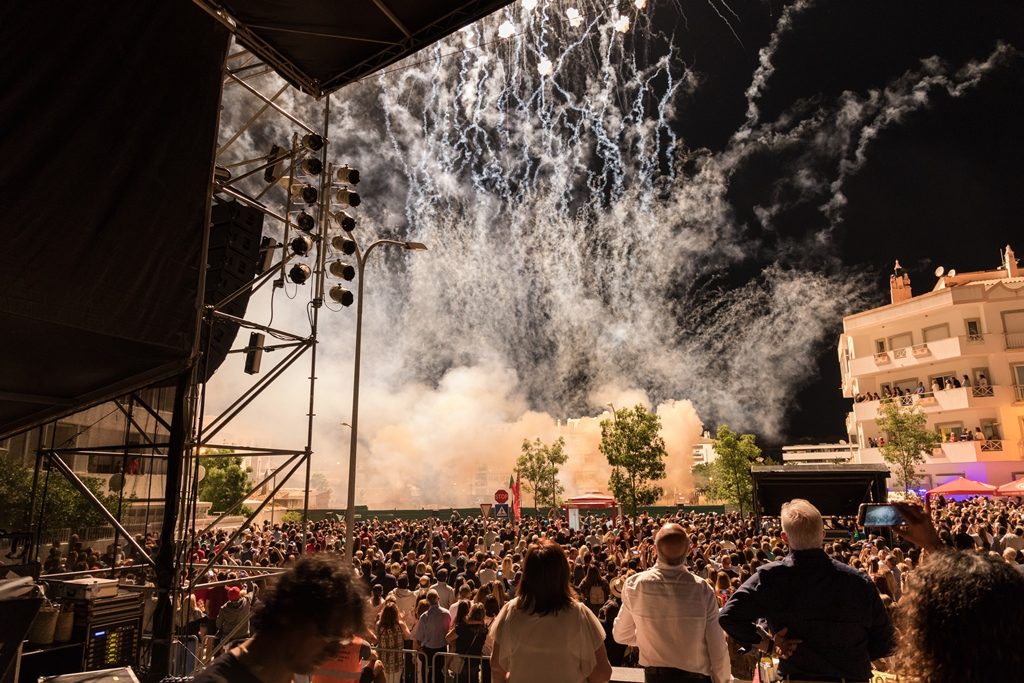