This Sunday, 129 kilometers were run between Vila Nova de Milfontes and Odemira 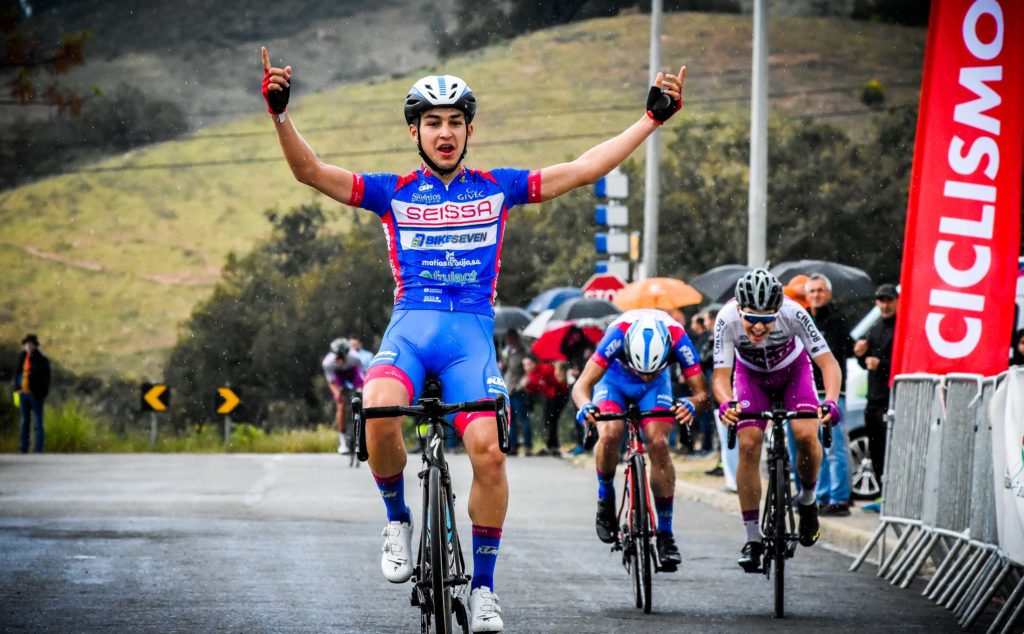 Seissa/KTM Bikeseven/Matias&Araújo/Frulact did the full round at Troféu José Poeira, in Odemira. Daniel Dias won yesterday's time trial and Pedro Silva won today's online race. Both races scored for the Junior Portuguese Cup, which has Daniel Dias at the top and Pedro Silva in second place.

This Sunday's race, 129 kilometers between Vila Nova de Milfontes and Odemira, was attacked from the start, leading to the formation of different groups of fugitives, but without much margin on the peloton.

The biggest threat came when about 20 units came forward, but the absence of the Cup commander and the presence of direct opponents led to the failure of the initiative.

The difficulties ended up being a race for elimination, with a group of just under 30 units discussing the triumph in Odemira. The approach to the finish proved to be very technical, due to the descent to the village, but also to the climb, through the historic center, in the last 1500 metres.

The attacks took place on the way up through the historic part of Odemira, ending up being a mixture of strength with the ability to overcome adversity to dictate the result. With the floor slippery, due to light rain, there were falls on the way up.

Among the runners who overcame everything, Pedro Silva stood out, able to beat João Macedo (Bairrada) and João Silva (Seissa/KTM Bikeseven/Matias & Araújo Frulact) in the sprint, all with 3h21m13s.

Daniel Dias was the sixth to cut the goal, which earned him the maintenance of the first place in the overall Cup. The Barcelona team runner has 185 points, 30 more than the most direct pursuers, teammate Pedro Silva and João Macedo. Seissa/KTM Bikeseven/Matias&Araújo/Frulact also sends for teams.

The Portuguese Juniors Cup ends with a new double round, on the 4th and 5th of May, in Braga and Valongo, respectively. 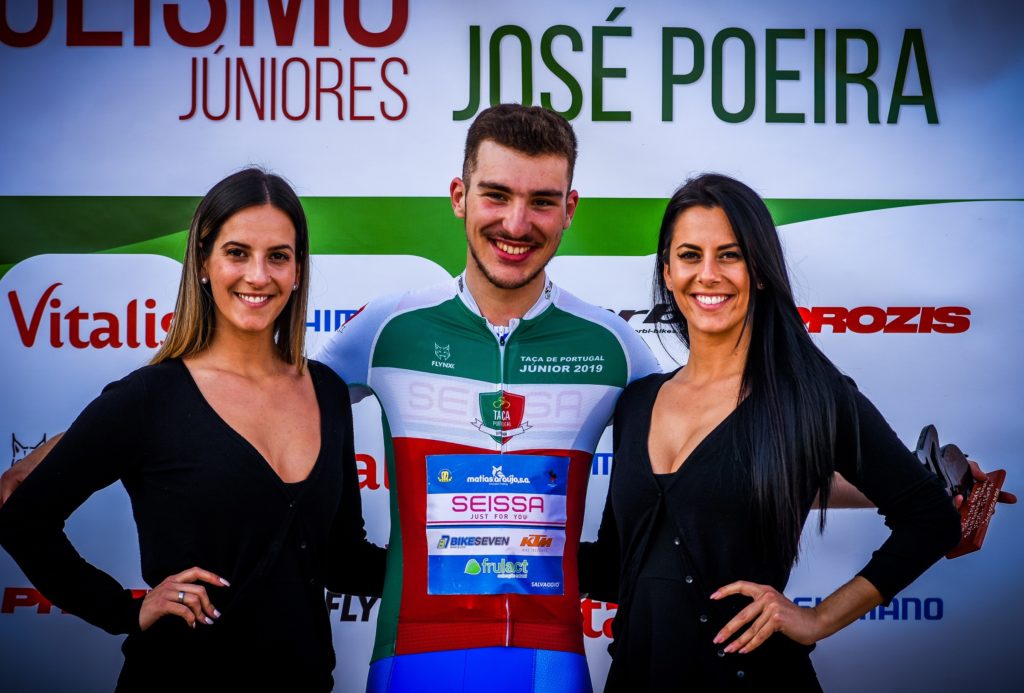