CDU wants to increase the public transport offer in the Algarve 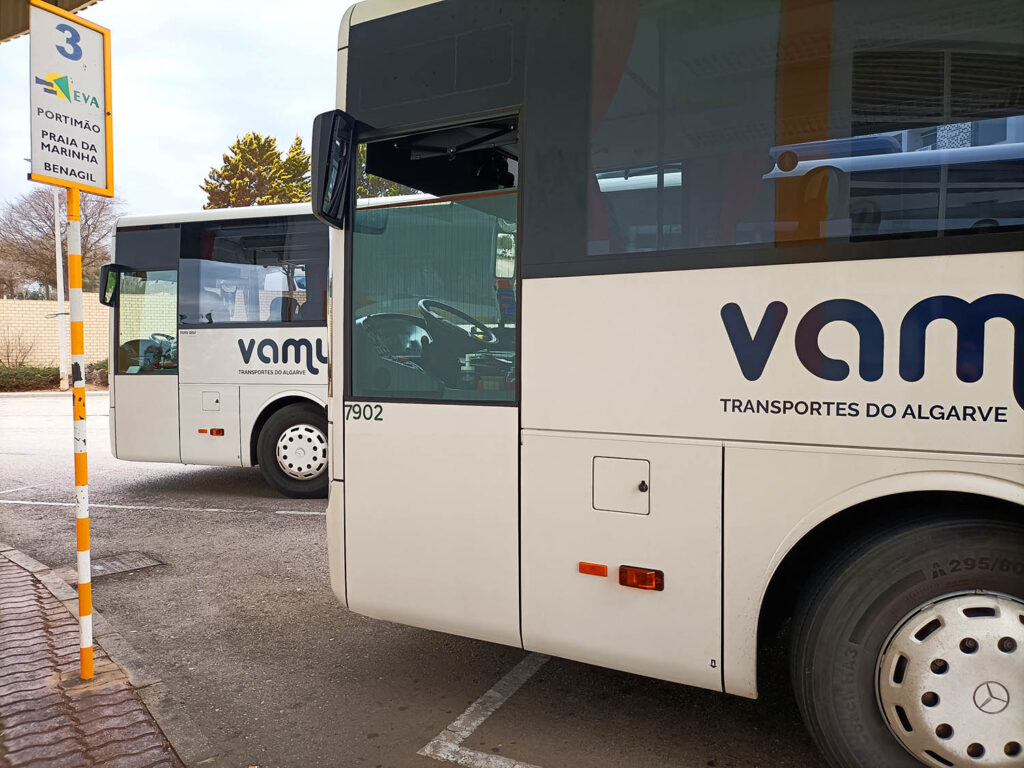 Catarina Marques, head of the CDU's list in the Legislatures this Sunday, January 30th, defended an increase in the supply of public transport in the Algarve.

This Tuesday, the 25th, was dedicated to the municipalities of Lagos and Albufeira, where the communist campaign took place.

Catarina Marques «focused on the absence of a real network and the scarcity of public transport in the region» and recalled that, in 2019, although it was possible to include in the State Budget the reduction of the price of social passes, allowing a significant increase in the number of public transport users in the country (particularly in the metropolitan areas), the Algarve continues to be a region with a deficit in this matter».

In terms of roads, “the region remains hostage to a private economic group (Grupo Barraqueiro) that imposes its rules according to the profits it intends to obtain at the expense of reducing the mobility of the populations”, he said.

As for the railway, “it continues to be undervalued, with the route between Vila Real de Santo António and Lagos taking more than two hours and which is done in already very degraded carriages and with timetables that are not linked to other means of transport”.

CDU defends the reconstitution of a public road operator in the region and a strong investment in the expansion of the offer, together with a decisive commitment to the railway, modernizing the Algarve line and introducing other modes of transport – such as the connection to the Airport – that favor the replacement of individual transport by collective public transport.

An option that, for Catarina Marques, “is inseparable from the reduction in the price of using public transport, with a view to freeing the population up to 18 years of age in 2022. An option that is the most urgent measure that can be taken to defend the environment and mitigate climate change'.