CMRSul returns breath and strength to those most affected by Covid

CHUA's new valence will welcome people from the region, but also from other parts of the country 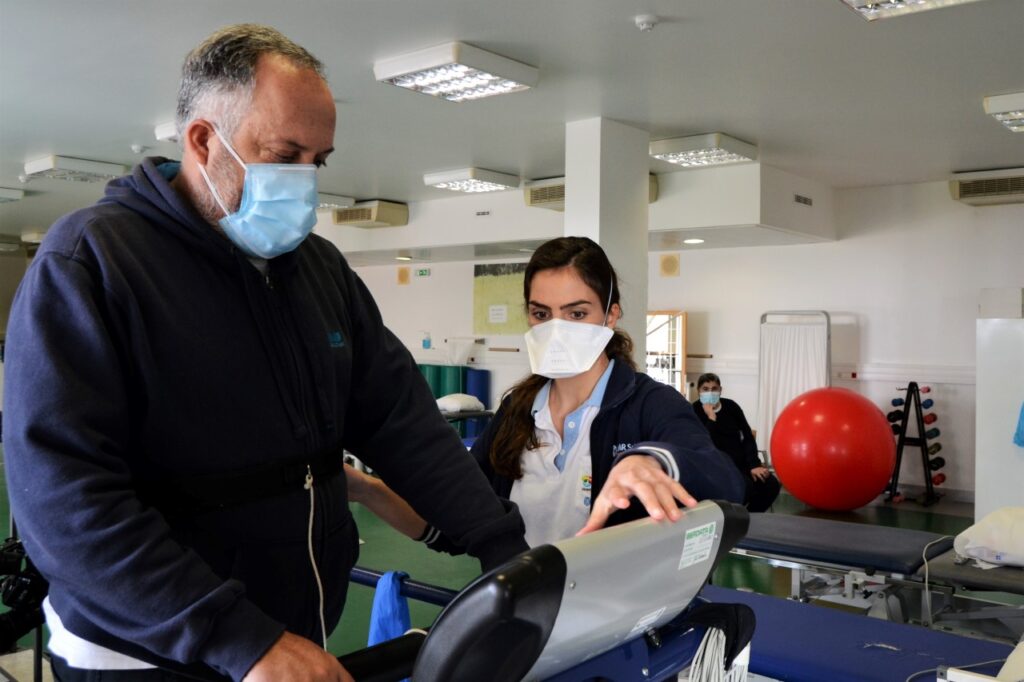 Luís Palaré starts his therapy, Ana Paula is already resting after the exercises she did – Photo: Hugo Rodrigues | Sul Informação

Luís Palaré is already at home, but he travels every day from Faro to the Center for Physical Medicine and Rehabilitation of the South (CMRSul), in São Brás de Alportel, to continue his recovery. Ana Paula Cortes, on the other hand, is hospitalized in this health unit, waiting to gain sufficient strength and autonomy to allow her to return home.

In common, Luís and Ana Paula have the fact that they were strongly affected by Covid-19, in a way that they needed intensive care and a prolonged stay at the University Hospital Center of the Algarve (CHUA). They were also the first "clients" of a new service officially inaugurated this Wednesday, the 3rd, at the rehabilitation center, aimed at people with physical sequelae of this disease.

From now on, CMRSul will provide "up to 25 beds" to accommodate people that Covid-19 has weakened, in order to affect their mobility or their ability to do things we take for granted, such as breathing normally, speaking and , even, eat.

“This is a service specifically aimed at Covid patients who have been hospitalized in intensive care and who have lost some skills, including physical and motor skills. They may also have had changes in speech or nutrition, due to the time they had been intubated, and they need a more intensive rehabilitation process to be able to return to their normal life, which is what they want», summarized Ana Castro , the Chairperson of the Board of Directors of CHUA.

As had already happened with the field hospital that was set up in Portimão Arena, the new valence of CMRSul, one of the units of the hospital center, will not only be for patients coming from hospitals in the region.

“We are going to have up to 25 beds for the rehabilitation of these patients, who will be able to receive people from anywhere in the country. As long as they need it, they can be referenced, and we receive them», assured Ana Castro.

“We were solidary when it came to treating the disease [welcoming people from other regions in Portimão Arena] and we think that, at this moment, we should also be the same in the rehabilitation of the sick. It's all part of it. It's not just about treating the disease, we also have to rehabilitate it. And since we have the conditions, it doesn't seem legitimate to us not to apply them to all patients who may need them», reinforced the chairman of the board of directors.

And what will CMRSul do, exactly?

"Essentially, we will rehabilitate people with the best ability to recover, who are generally younger people, and who need several different therapies that require hospitalization," explained Luís Malaia, director of the Center for Physical Medicine and Rehabilitation of the South .

In other words, they will be patients "who have been in intensive care for a prolonged period, resulting from Covid-19, and who will need the services of physiotherapy, occupational therapy, speech therapy, psychology and rehabilitation nursing, to recover from the various sequelae" .

The weaknesses in question “range from voice and speech alterations due to mechanical ventilation, memory alterations, the ability to organize their daily lives, whether at work or at home, and the ability to fulfill their self-care and necessities of daily life, such as walking to go shopping».

“There is a huge loss of muscle mass. There is also great tiredness, great intolerance to effort, which requires a very intensive program, with repetition over a long period. We are not talking about large loads. The person starts with as little load as possible and gradually ascends. This effort has to be distributed throughout the day, for the person to be able to tolerate it», added the physiatrist.

Luís Palaré knows very well what the director of CMRSul is talking about.

This 52-year-old Farense learned that he was infected with the new coronavirus on January 4th and less than a week later he was admitted to the Hospital of Faro, where he went because he had diarrhea.

“I thought I was just going there to treat that symptom, but no. The doctors thought I should stay in the ward. After a few more days, I was referred to intensive care, where I spent about 15 days. Later I returned to the infirmary. I will have been hospitalized for about a month», he revealed.

“At the end of that month, I was referred here to the South Rehabilitation Center, where I spent a week in hospital with pulmonary and physical rehabilitation, of the muscular part, to gain mobility and a minimum of autonomy”, added Luís Palaré.

From the moment he gained autonomy, he started doing pulmonary and physical physiotherapy «in an outpatient clinic. I come here every day».

Despite being clinically cured of Covid-19, Luís still suffers from the disease. «I don't have the mobility, breathing capacity, or balance that I had before. And, in psychological terms, it also affects, as we have difficulties in dealing with certain situations that were easy for us before».

Ana Paula Cortes, on the other hand, has not yet been discharged and does not know when she will have it.

“I don't know how long I'll stay here, nobody has said anything to me yet. I'm recovering, so that later, God willing, I can go home one day», he vents.

This patient has been hospitalized for about a month at CMRSul, after having undergone intensive care at the Hospital de Faro, an experience he has no memories of.

“I don't know how long I stayed there, I can't remember. I know I was in intensive care because I was told. But I don't know if I had the tube. They told me I was very bad, that much I know. But, thank God, I got better», said Ana Paula.

“I know that I came here later, to the second floor [where a CHUA's non-Covid patient rear unit had been installed for some time]. I was there for three weeks, maybe. Then, I came here to the first floor to exercise and rehabilitate, to recover», he said.

When she went to the health unit in São Brás de Alportel, Ana Paula could not walk alone. «I had to have help to get dressed and take a shower. Now I take a shower alone, standing up, I'm already dressed and I'm wearing my shoes alone».

With these beds that have now been activated, CMRSul went back to work in full, something that had not happened for about 7 years.

“This is a capacity that will remain installed for the future. We always have the need to rehabilitate patients, this is intensive rehabilitation, it is a completely different program from what we have at the level of other units», assured Ana Castro.

“Right now, let's focus more on Covid patients, because that's the big need. But we will always maintain this capacity, for other rehabilitations, resulting from other pathologies, such as spinal cord, strokes and others, because this capacity is lacking, both at regional and country level», concluded the president of the Council of CHUA administration. 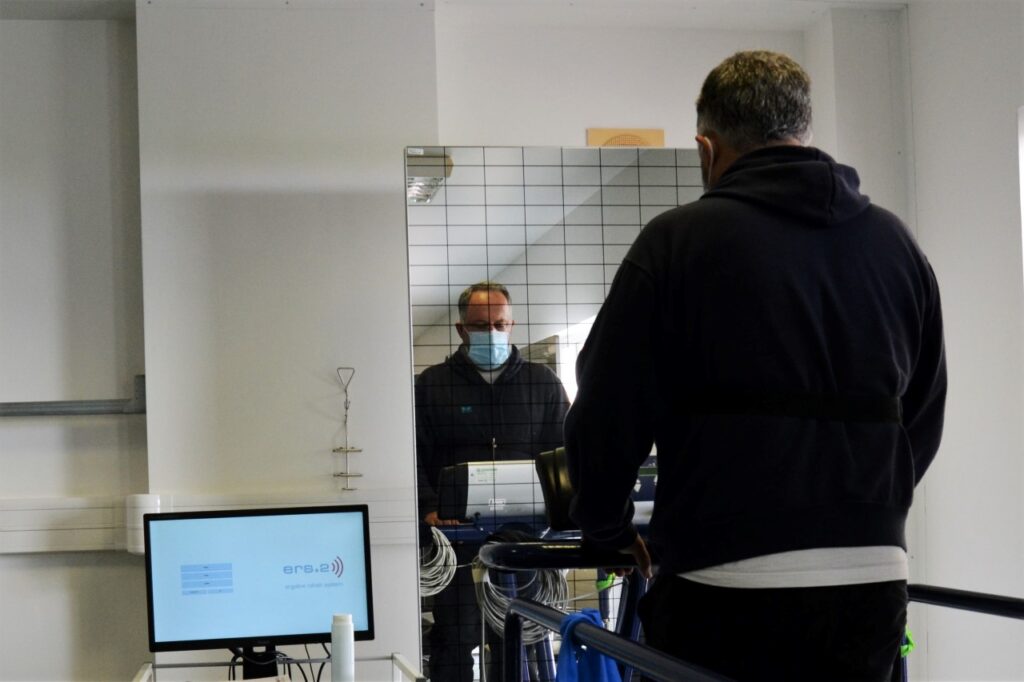 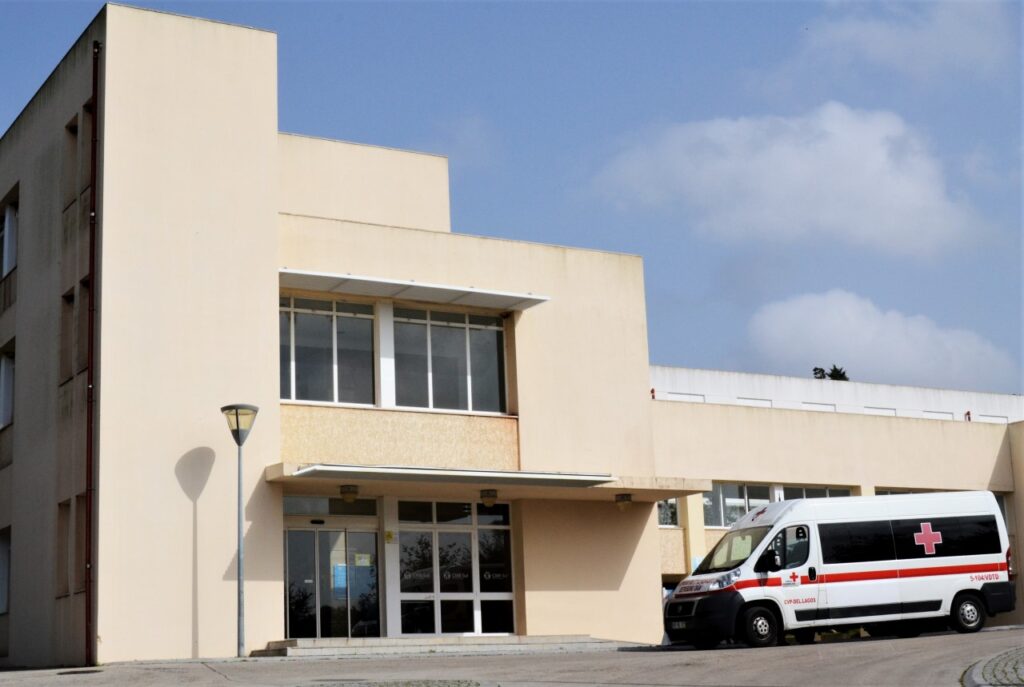 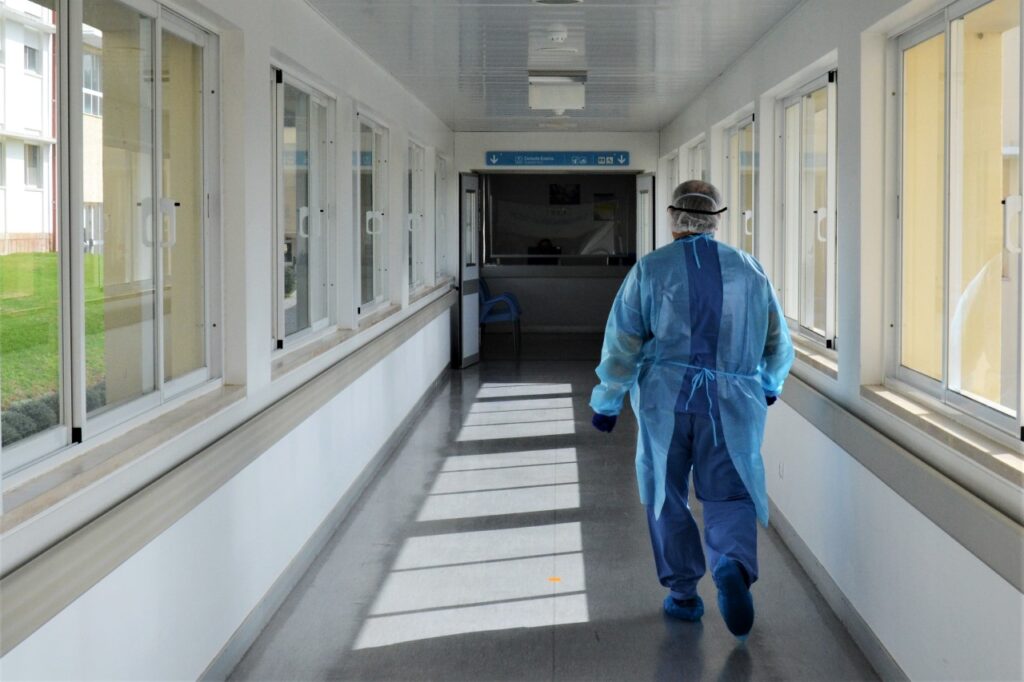 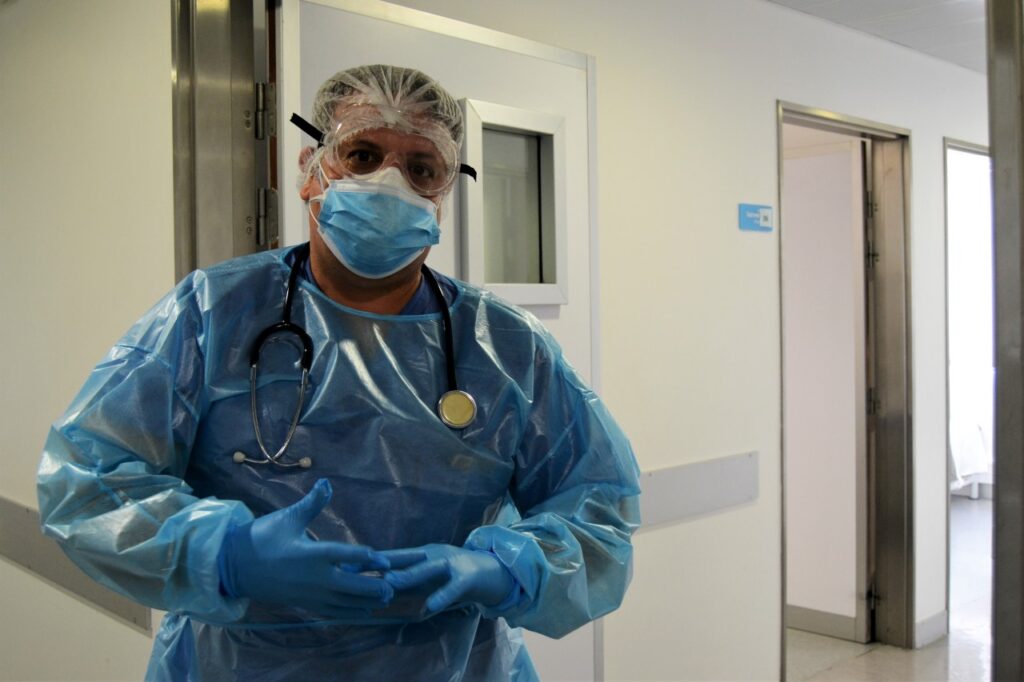 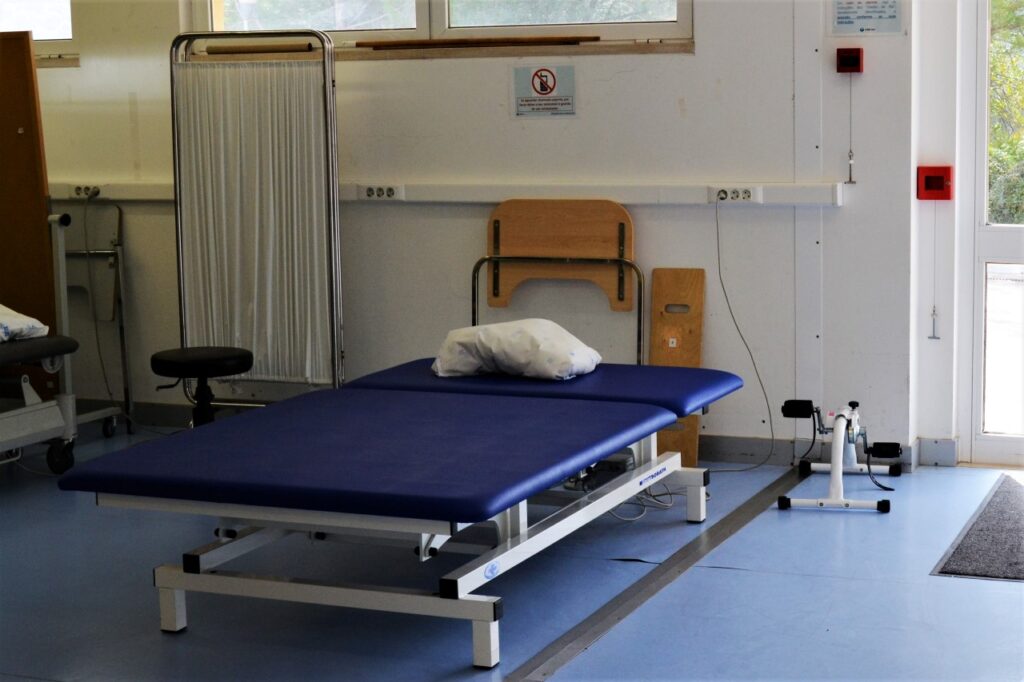 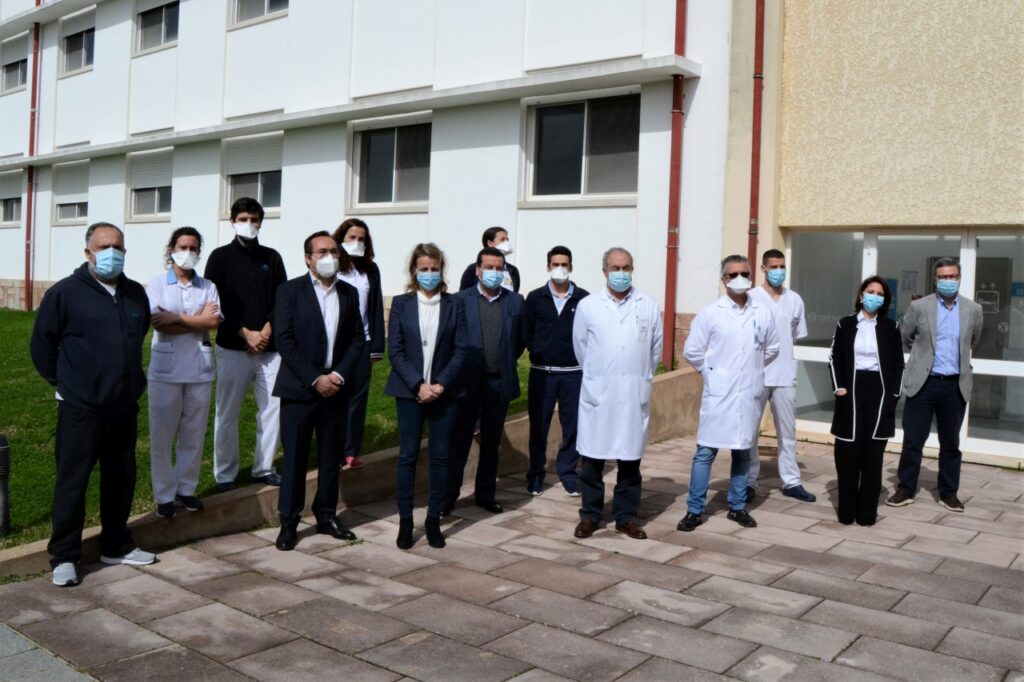 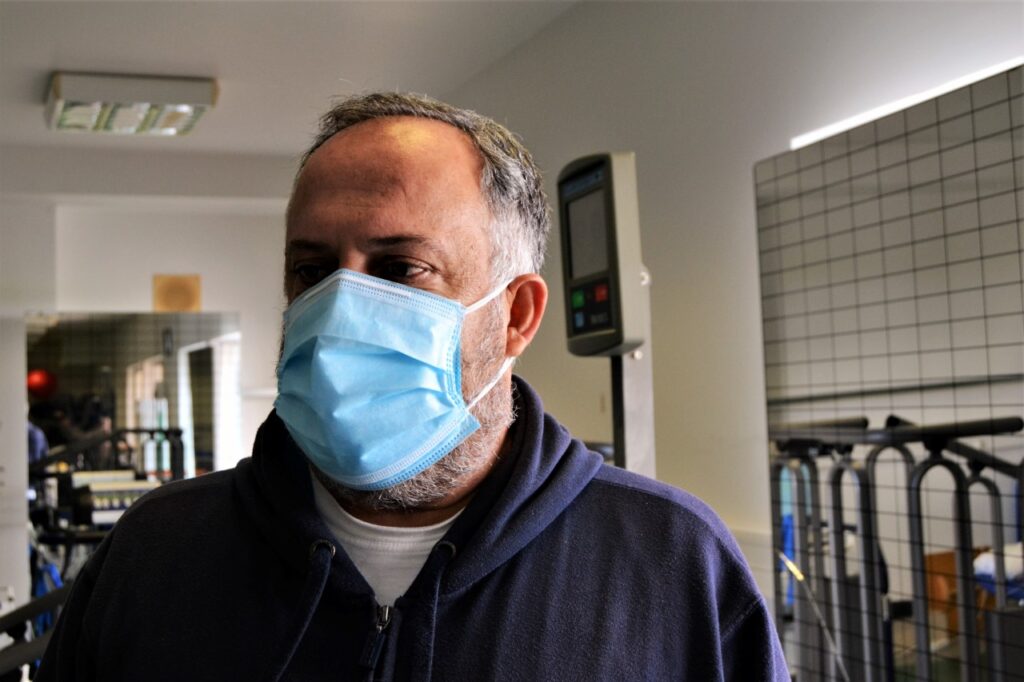 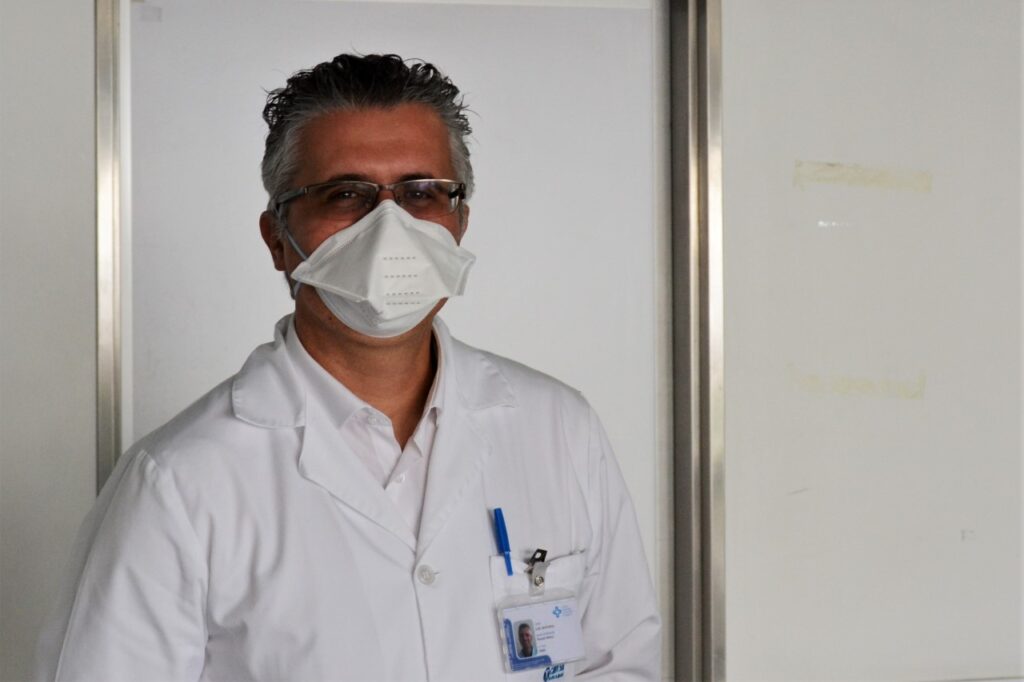 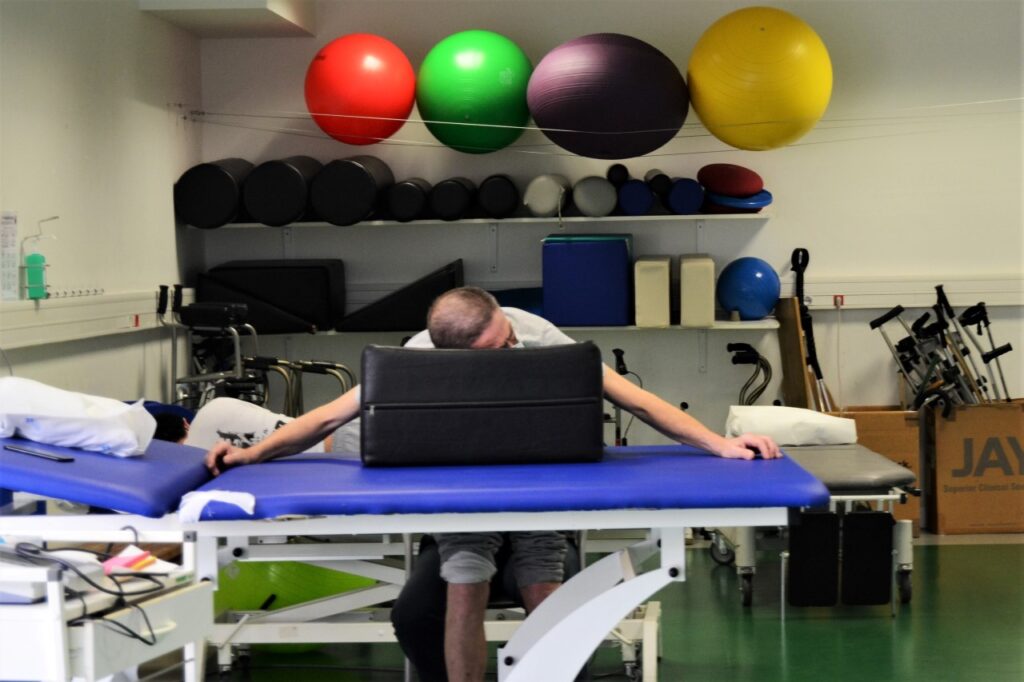 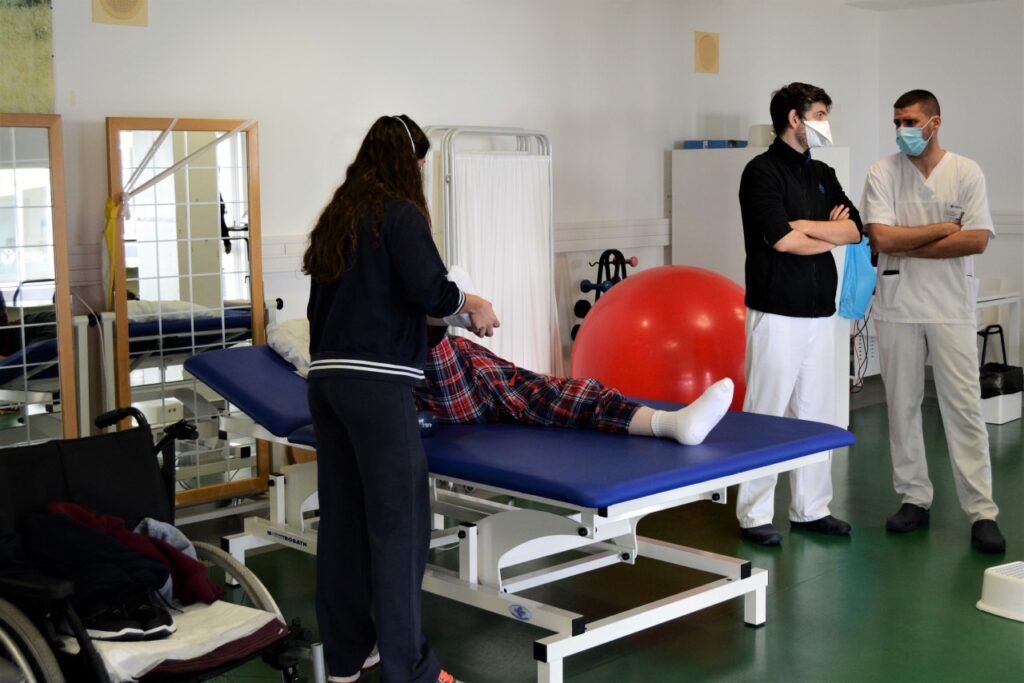 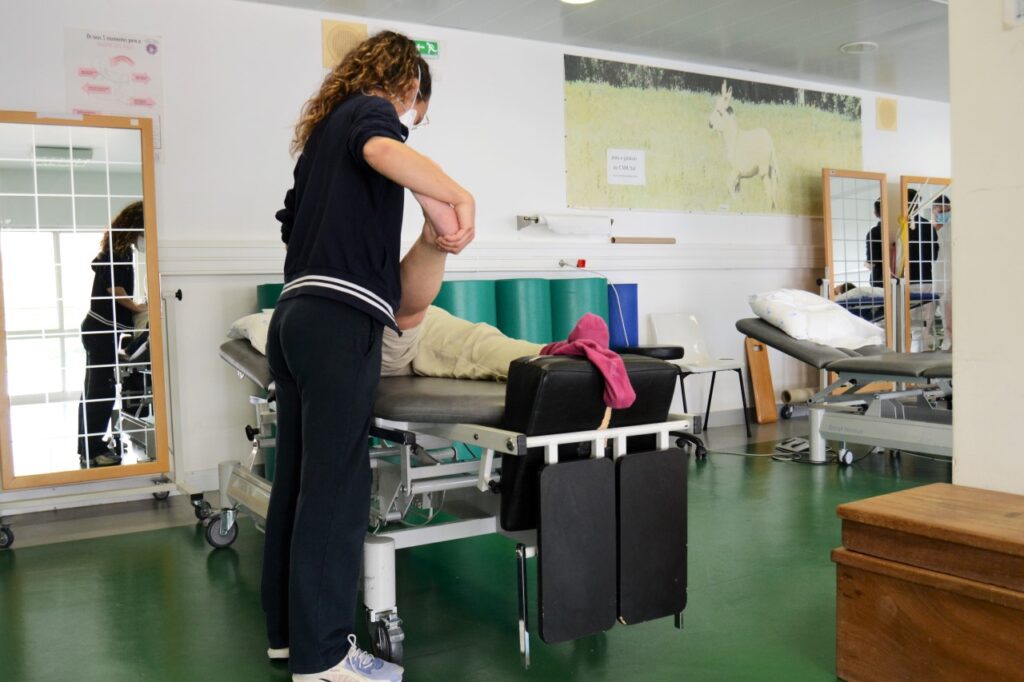 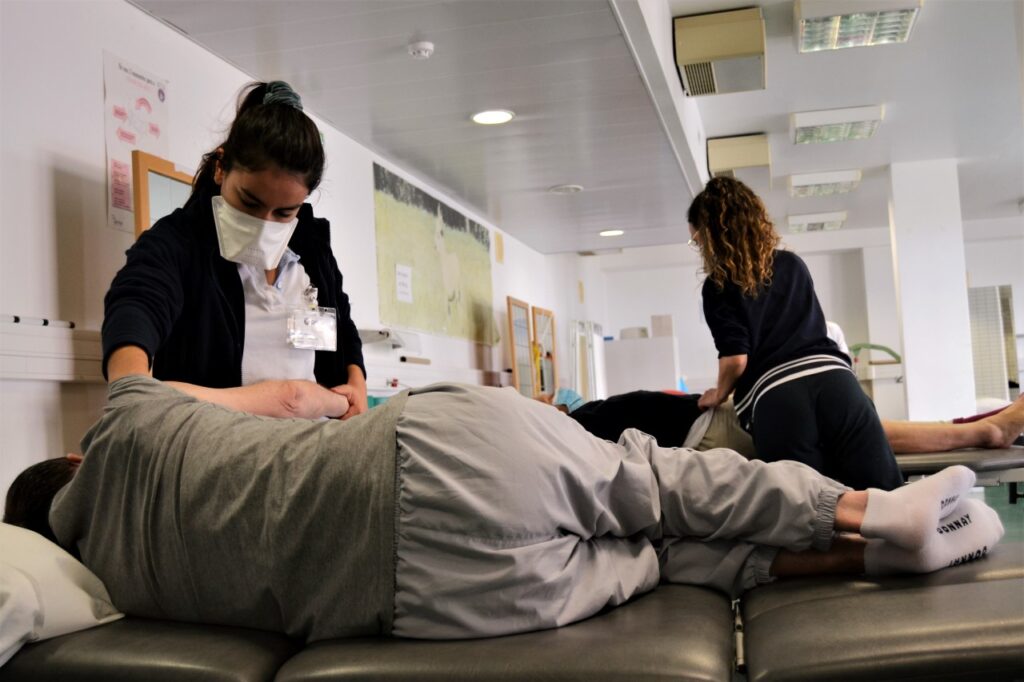 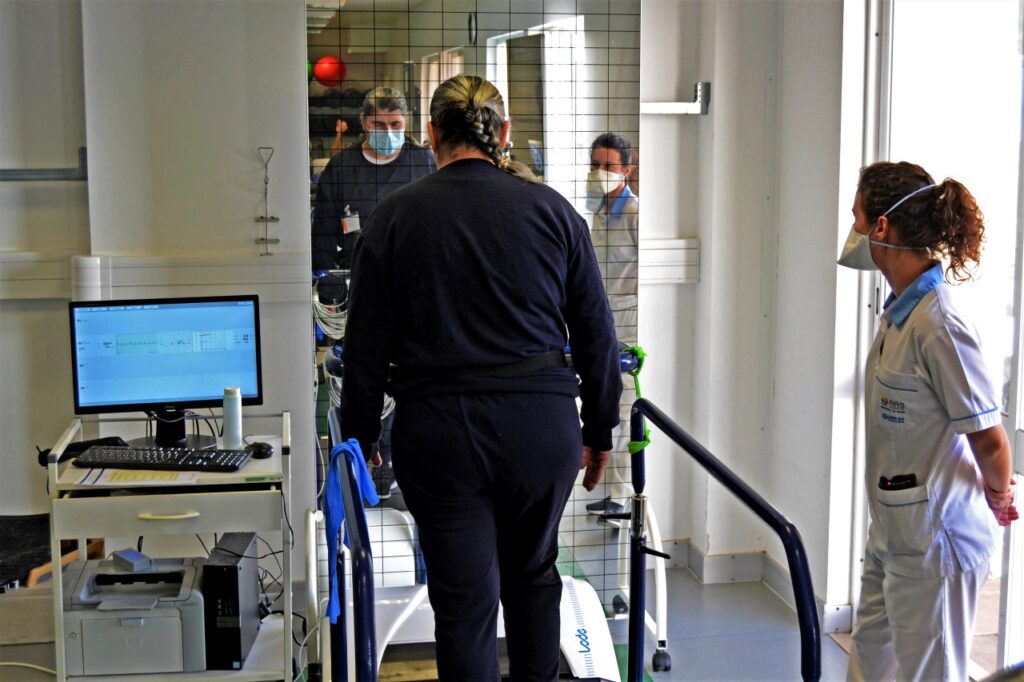 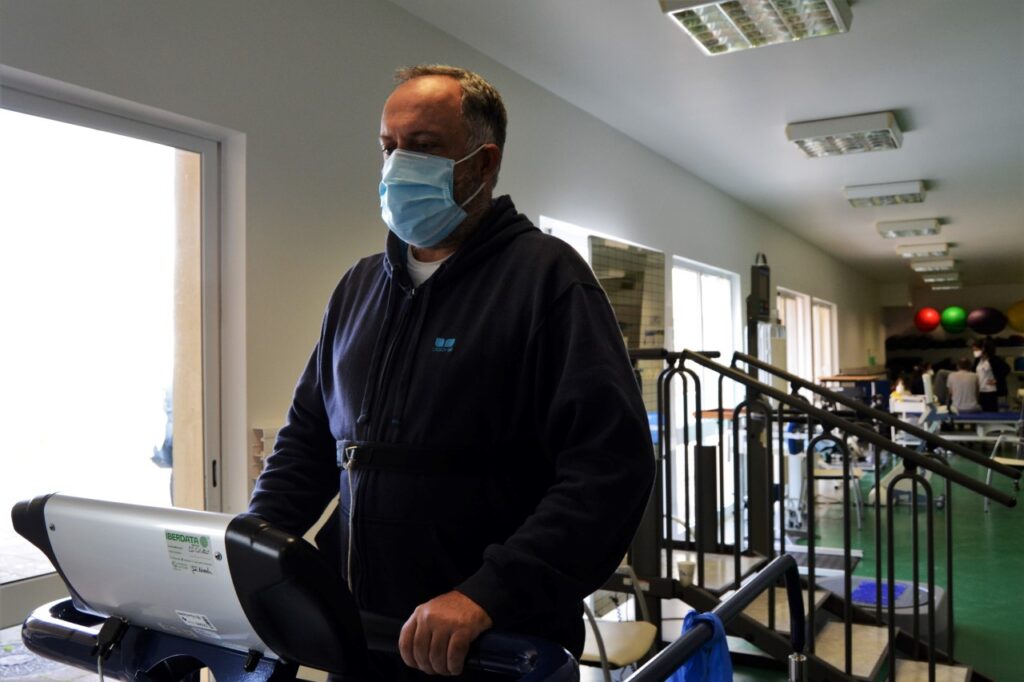