Prize was awarded to Faro due to "the remarkable growth in the quality and quantity of cultural offer" in the county, according to SPA 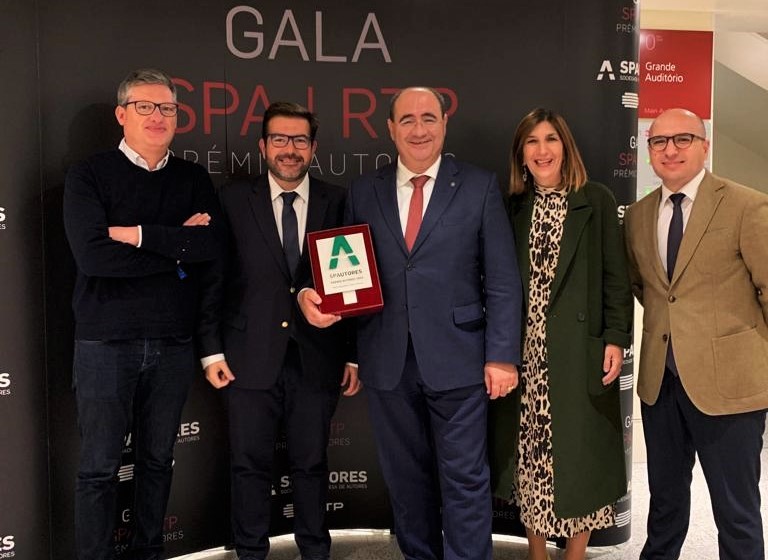 The Chamber of Faro received this thursday the "Award for Best Local Cultural Programming", awarded by the Sociedade Portuguesa de Autores (SPA), during the gala “Prémio Autores”, which took place at Centro Cultural de Belém, in Lisbon.

The attribution of this award to Faro, explained Tó-Zé Brito, vice president of SPA, was due to «the remarkable growth in the quality and quantity of cultural offer, bringing to the Algarve a dynamism that is no longer seasonal and has received a very important support from the population».

Rogério Bacalhau, president of the Chamber of Faro, received the award in hand and insisted that the award «recognises, above all, the commitment of cultural agents who work with dedication throughout the Algarve region and technicians from the municipality, capable of doing a lot with little». 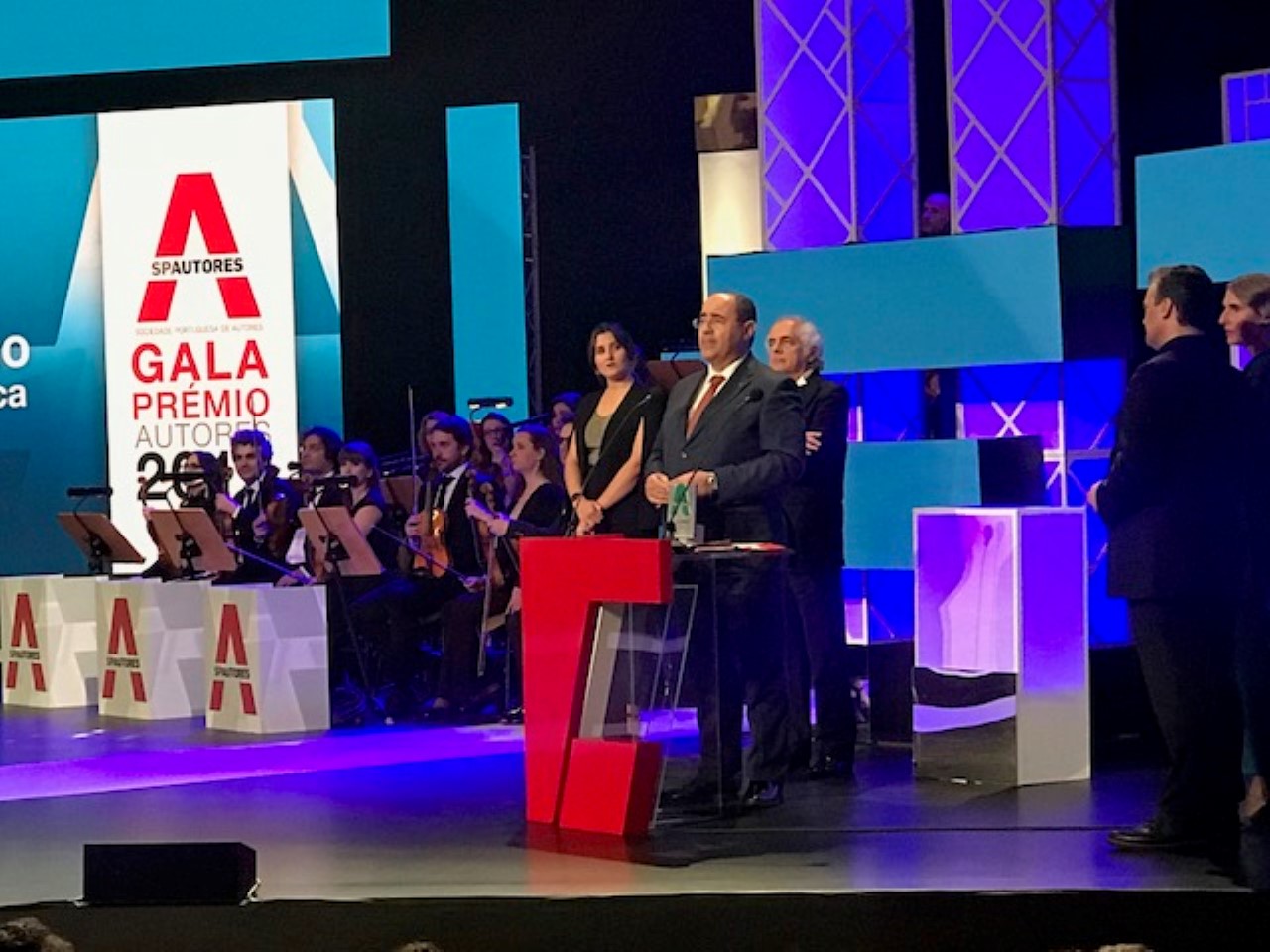 On the other hand, «it shows that there is an Algarve beyond the sun and the sea that wants to be at the level of the best that is done in Portugal and in Europe».

The mayor from Farense also said that the award also serves as an incentive "for the challenges of the future", which include "continuing to invest in culture as a factor in the development of societies and that motivates us to present the candidacy for European Capital of Culture in 2027».

The Chamber of Faro recalls the «several events that have been affirming the city», namely «the Beer Fest Alameda and the Low Street Fest. In music, the Guitar Festival of Faro, “Os Dias do Jazz” and the 5th edition of last big summer festival: the F Festival».

«In the area of ​​Heritage, the Roman mosaic of the Ocean God was classified as a National Treasure, the restoration of the D. Afonso III statue, the Renaissance portal of the former Convent of Nossa Senhora da Assunção and the Chapel of Santo António do Alto were completed. Faro still received the Exhibition of Surrealism, with the Millennium BCP Foundation, and the tile exhibition of the Ramalho Ortigão collection, among many other initiatives in the field of fine arts, with emphasis on the partnerships with Serralves and with the Museum of Fine Arts in Seville», added the municipality. 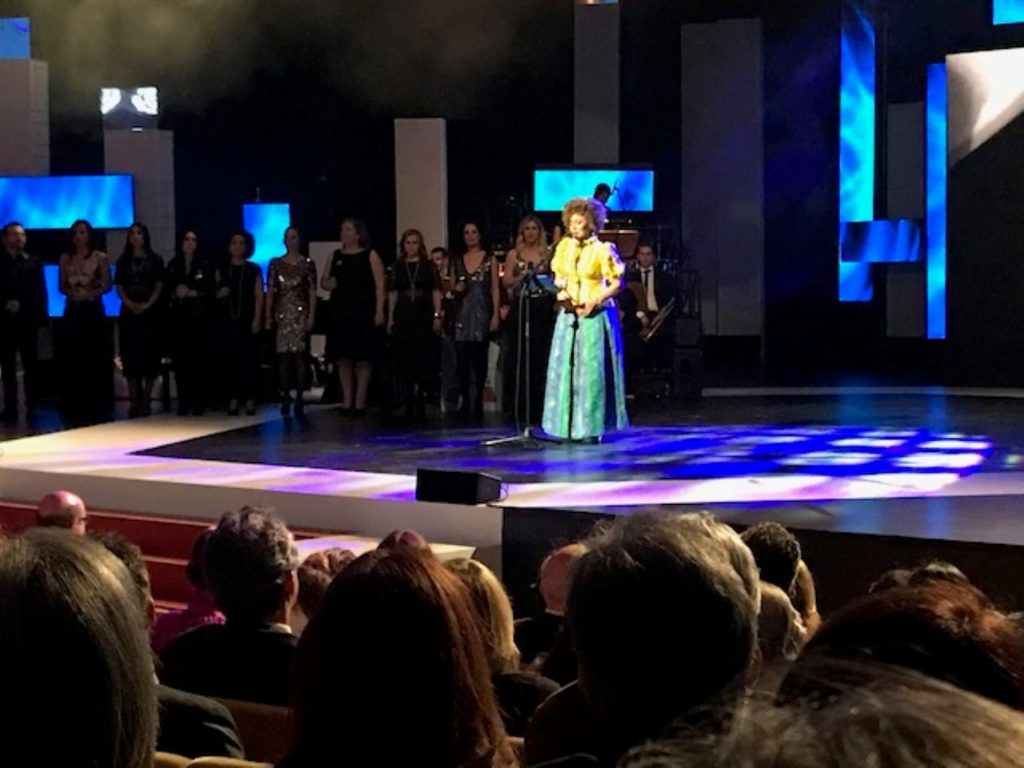 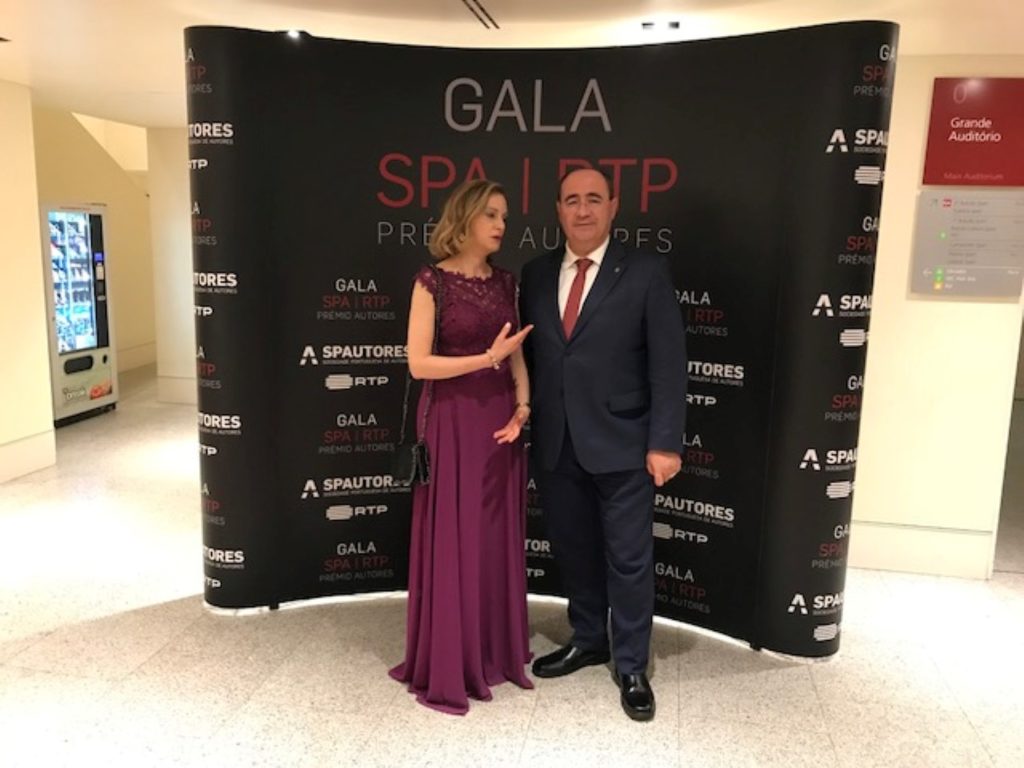 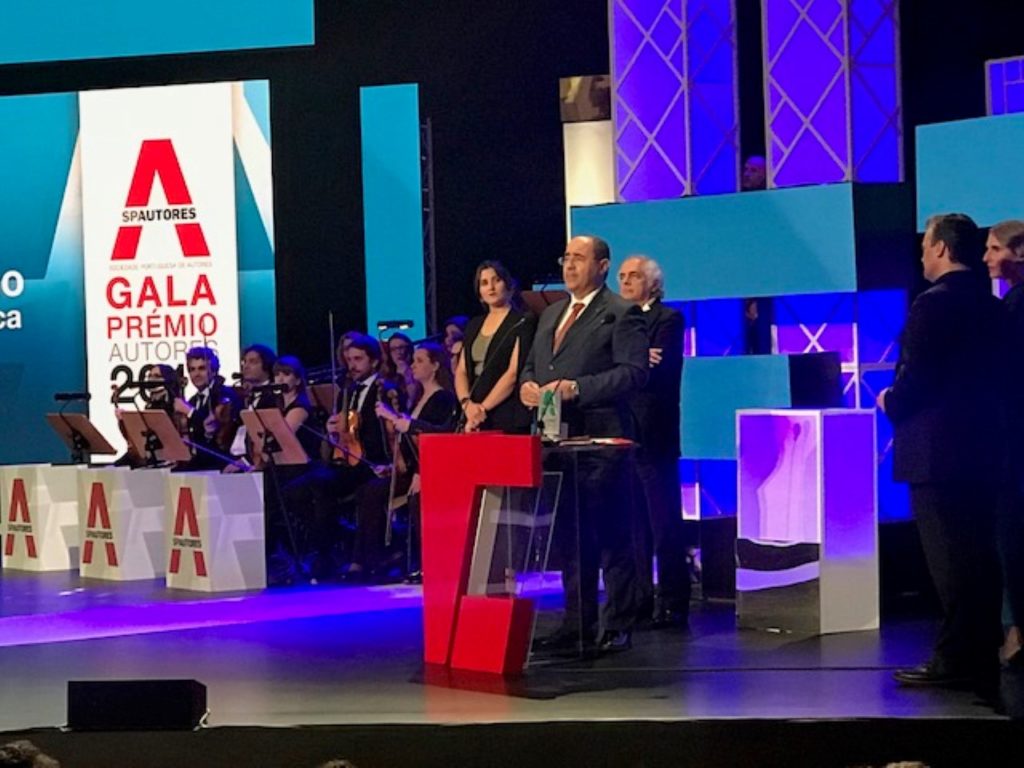