Tennis: Copil and Forejtek reach the semi-finals of the Portimão M25 International Open

Marius Copil is the big favorite to win 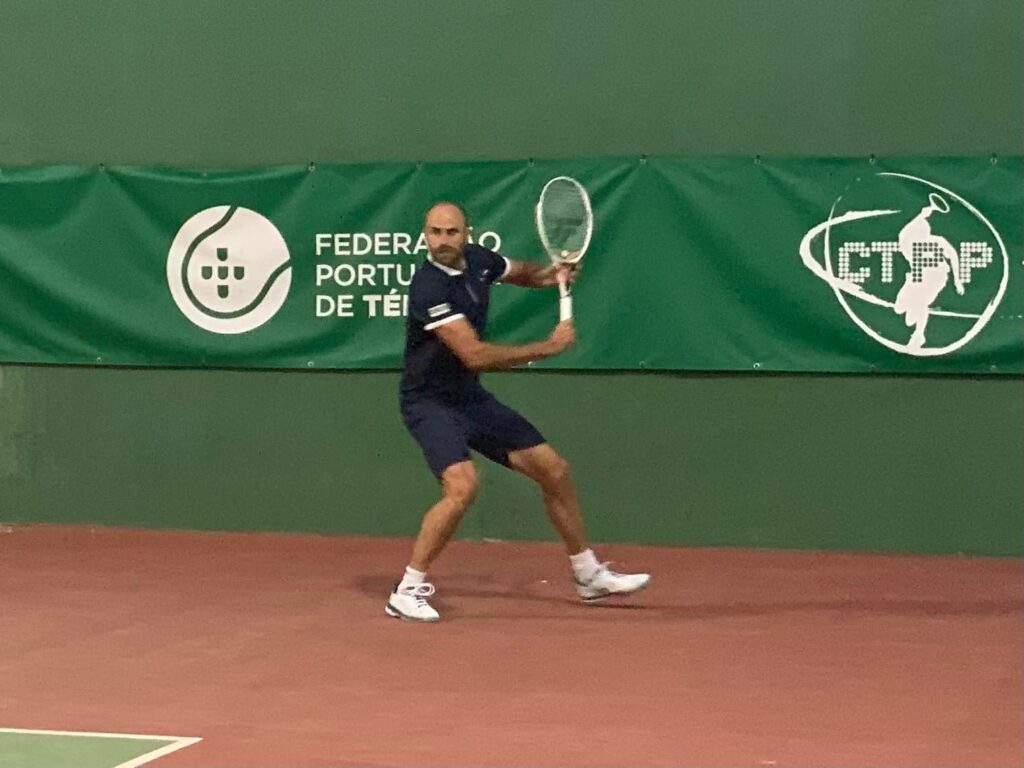 Romanian Marius Copil and Czech Jonas Forejtek are the two main candidates for the title at the Portimão M25 International Open and this Friday, March 11, they took another step towards a luxury final by advancing to the semi-finals of tournament singles.

Copil arrived in Portimão after representing the country in the access round to the finals of the Davis Cup, which Romania lost 3-1 to Spain in the clay of Marbella.

The next opponent of the tournament's headliner will be the Dutch Gijs Brouwer (339th), who in a much calmer way overtook the fourth pre-designated Yu Hsiou Hsu (331st) by 6-2 and 6-2, at 1h12.

In the lower half of the table, Jonas Forejtek (world junior number one and 18 U2019 US Open winner) confirmed his second seed status by defeating Frenchman Laurent Lokoli (346th) 6-3 and 6. -4.

The Czech, number 311 in the world, will discuss his presence in the final with Alexey Vatutin (316th). A day after defeating Fábio Coelho (one of three Portuguese who reached the second round) at tie-breaker of the last match, the Russian only needed 66 minutes to get the better of the British Anton Matusevich (responsible for the elimination of Luís Faria) with the partials of 6-4 and 6-2.

In the doubles variant, the final was defined: Yu Hsiou Hsu/Neil Oberleitner, the first seeds, beat Alberto Barroso Campos/Pablo Llamas Ruiz by 4-6, 7-6(14) and 11-9 and will discuss the title with Maximilian Neuchrist/Kai Wehnelt, who pushed away the second favorites, Gijs Brouwer/Mats Hermans, by 6-3, 3-6 and 13-11.

The Portimão M25 International Open singles semi-finals will take place at 11:00 am at the Portimão Tennis and Padel Club. The doubles final will not start before 14:00.