Shadow Theater on “The Epic of Gilgamesh” is presented in Lagoa

The show will take place on the 20th of February, at the Carlos do Carmo Auditorium 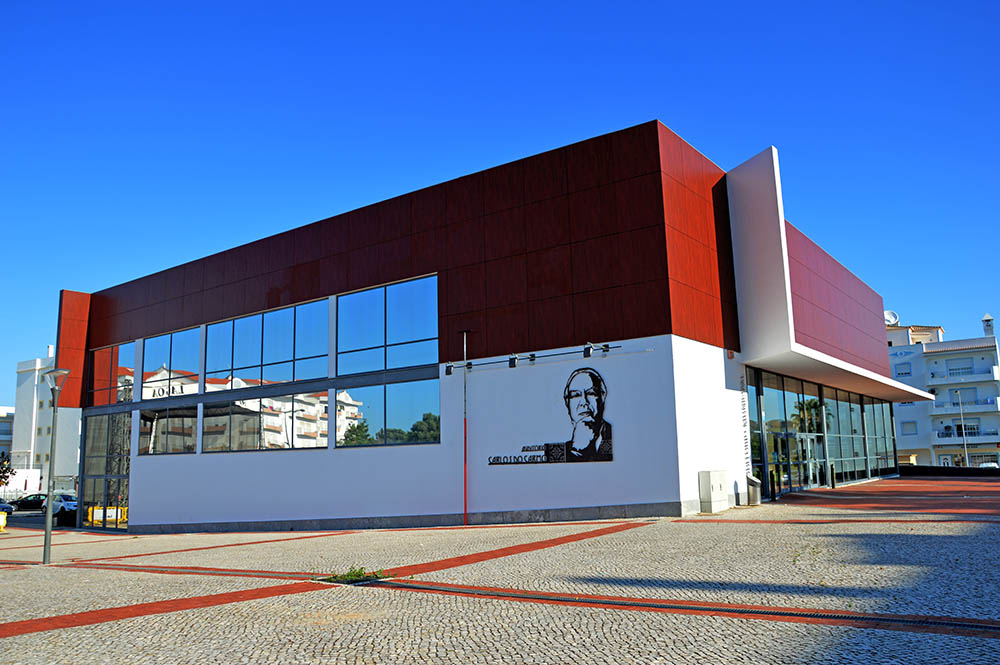 “The Epic of Gilgamesh” will be presented in a shadow theater, on the 20th of February, at 16:00, in the Carlos do Carmo Auditorium, in Lagoa.

According to the play's synopsis, ""The Epic of Gilgamesh" is one of the oldest recorded epics, dating back to 2000 BC, and tells the adventures of a hero and his success in overcoming the most dire circumstances."

Gilgamesh "is the hero in this Sumerian epic", based very possibly on a royal king of Uruk. The story goes that Gilgamesh "was part god, part human, and that he could defeat any enemy in battle and even raise mountains."

«When Gilgamesh, in his solitude and isolation, begins to mistreat the people of Uruk, the gods decide to intervene by sending a challenge: Enkidu, the wild man. Enkidu and Gilgamesh fight, but since neither can defeat the other, they eventually end up being best friends. And here the adventures begin!», reveals the synopsis.

In this adaptation of the story of Gilgamesh, «the spoken word and the music narrate the story of the greatest Sumerian hero through passionate shadow puppets, in a show about kindness and friendship», says the Câmara de Lagoa.

“For millennia, heroic stories have been used to inspire, motivate and instill moral and cultural values ​​in children. Heroes show us ways to overcome challenges and trials through the use of a variety of strengths and virtues, while becoming aware of their vulnerabilities and limitations.”

The hero's journey “will always be a journey of self-discovery and metamorphosis”, and his stories “help us define the limits of our aspirations and determine the depth of our own transformation. This is the power of tales and legends, and that is why they are so essential in childhood», underlines the municipality.

Tickets cost 6 euros (admission paid from 18 years old) and are already on sale at online ticket office and also at Fnac, Worten and at the ticket offices of the Carlos do Carmo Auditorium, the Town Hall's Single Desk and the Convento de S. José Cultural Center.

This is «a show for kids and adults for a different Sunday afternoon», concludes the Câmara de Lagoa. 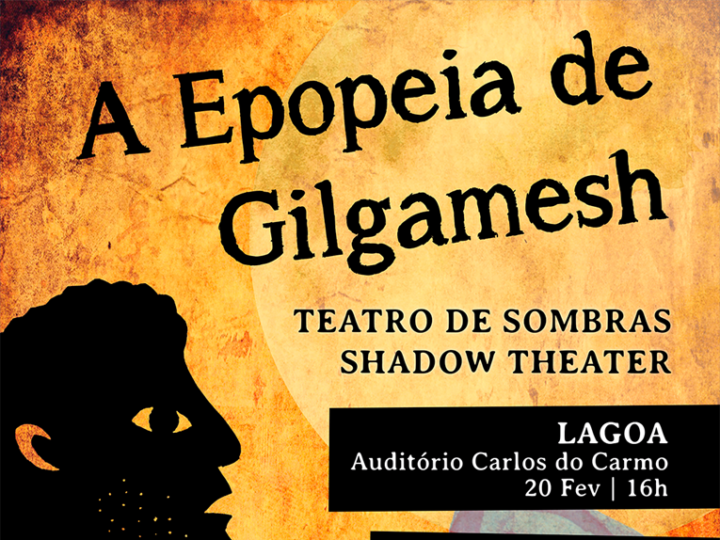