Aljezur shows “The Principle of Landscape” by Pedro Chorão

This exhibition can be visited until the 26th of March 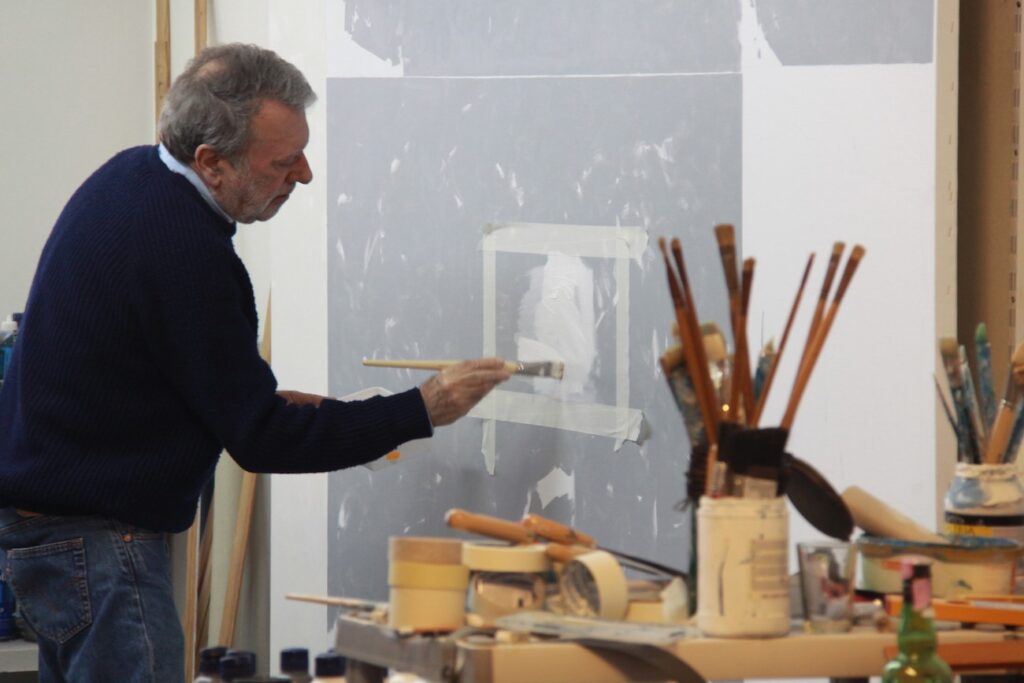 The painting exhibition “The Principle of Landscape”, by Pedro Chorão, opens this Thursday, February 3, at 17:30 pm, at Espaço +, in Aljezur.

The show has 11 paintings.

Pedro Chorão was born in Coimbra in 1945. He studied biology at North East Liverpool Technical College, Liverpool, between 1963 and 1967. He became interested in painting when he was over 20 years old.

He settled in Paris in 1967, where he attended the History of Art and Archeology course at the École du Louvre and the École Pratique de Hautes Études, Sorbonne. His passion for painting intensified after returning to Lisbon, seeking to learn from painters friends of his father, namely Luís Dourdil and António Dacosta.

He exhibited individually for the first time in 1975. He graduated from the Escola Superior de Belas-Artes de Lisboa in 1976. He left for Paris that same year, with a scholarship from the Calouste Gulbenkian Foundation, having returned to Portugal in 1977. Two years later he began his career as a secondary school teacher.

This exhibition can be visited until the 26th of March, from Tuesday to Saturday, from 9 am to 00 pm.