José Gusmão is the head of the blockers list 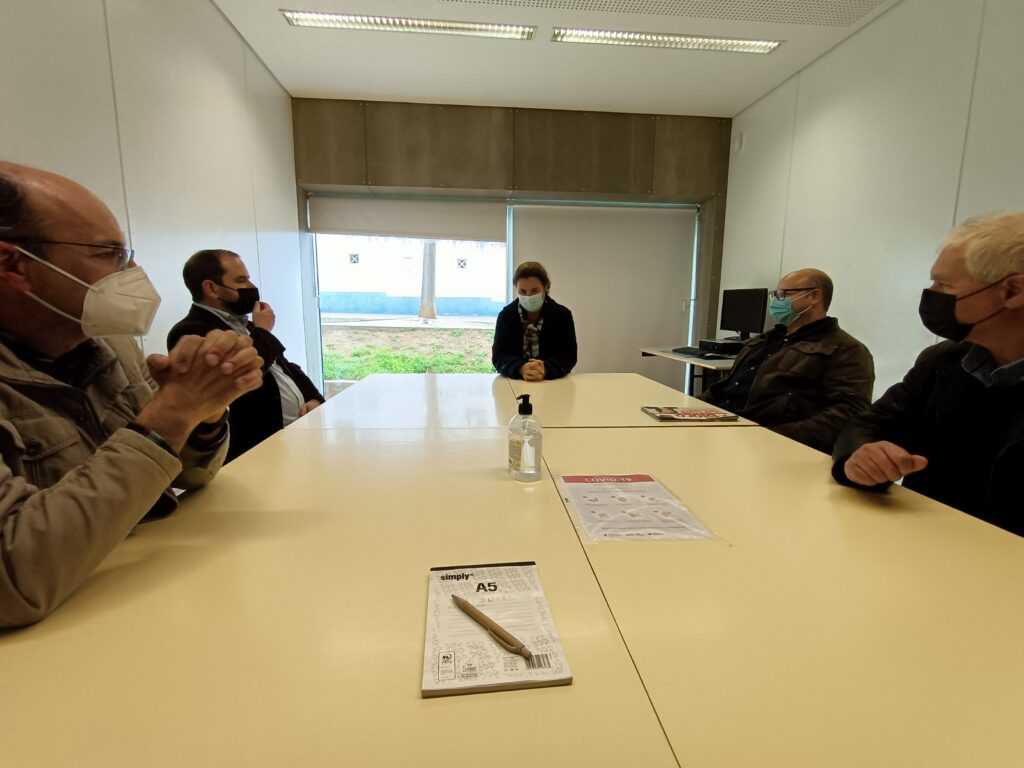 Valuing the careers of public school professionals and greater investment in university research in the Algarve. These are measures advocated by José Gusmão, head of the Left Bloc list, which he dedicated this Wednesday and Thursday, January 19, to teaching.

During the morning, BE visited the Júlio Dantas Secondary School and met with the management of the Group, where they learned about their difficulties.

«The PS governments insisted on pursuing a large part of the policies of the previous governments, which in no way contributed to the dignification and valorization of public schools. One of the origins of these problems lies in the constitution of mega-groups, which accentuated the bureaucratization and functioning of the teaching profession. Administrative criteria began to prevail over pedagogical criteria», defends the Bloco.

For the Bloco, «it is imperative, as soon as possible, to eliminate the constraints in terms of the progression of the teaching career, as well as an aberrant performance evaluation, which only generates injustices and demotivation».

«The quotas do not make any sense and their sole purpose is linked to economic reasons. More operational assistants, better paid, are needed. The same applies to other specialized technicians, and the legislation must be modified in the sense of hiring them as permanent needs», the BE also says.

In the afternoon, the candidate met with the rector and vice-rector of the University of Algarve and with the director and researchers of the Center for Marine Sciences.

José Gusmão discussed with Rector Paulo Águas «the planned housing projects and their importance in the context of a University that has many displaced students and is located in the second region with the most expensive rents in the country».

The candidate also spoke out in favor of strengthening the research policy in the Algarve.

“Research funding in the Algarve is far below the national average and is one of the many factors that hamper the retention of qualified young people in the region. The Left Bloc candidate also drew attention to the importance of guaranteeing multi-annual funding commitments to Universities and Research Centers that provide predictability and stability to professionals, research projects and the entities themselves.

During the visit to CCMar, the Left Bloc candidate contacted several researchers who presented projects currently underway in areas such as the study, protection and repopulation of species (corals, sea cucumbers, seahorses and others), impacts of pollution, namely microplastics or reproduction and nutrition in the context of aquaculture.