On the sidelines of the last task force briefing 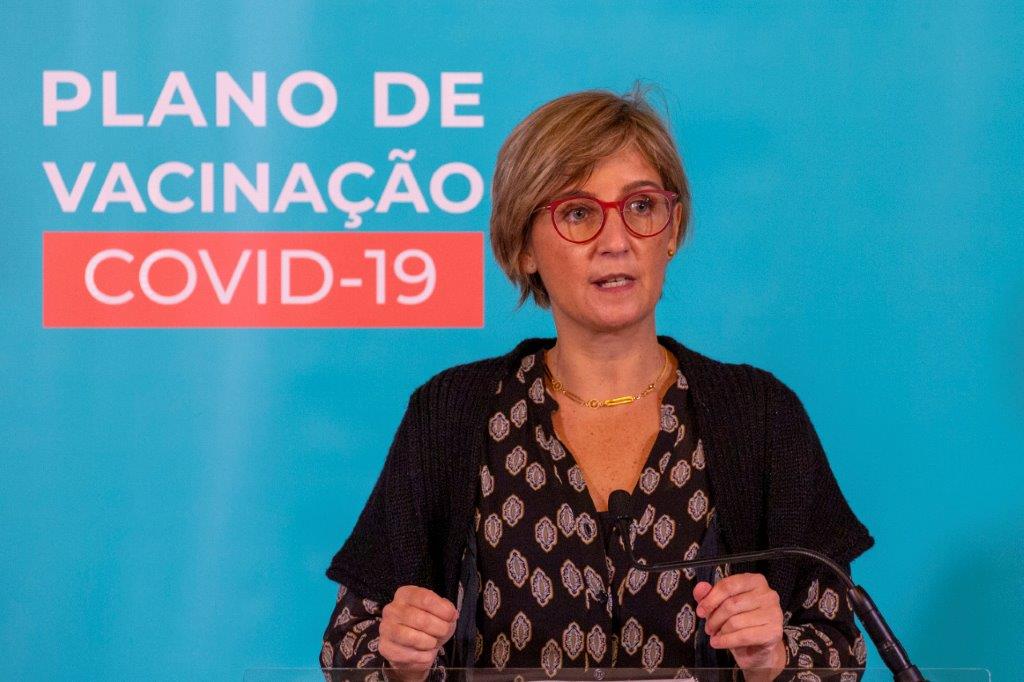 The Minister of Health, Marta Temido, today made a «remarkably positive assessment» of the vaccination process against covid-19, whose task force The coordination task was closed today by Vice Admiral Henrique Gouveia e Melo.

With 84,03% of the resident population fully vaccinated, Marta Temido highlighted the national cohesion effort made by the government, expressed in weekly meetings to monitor the planning of the logistical operation, but especially valued the efforts of the Portuguese.

“There was a national cohesion effort here that led a lot to these results. The most important aspect was, without a doubt, the adhesion of the Portuguese to vaccination, the tradition of trusting the health authorities and a vaccination plan that is voluntary and which has always been based on the best evidence (scientific evidence)», he said.

"It is a frankly positive balance and it was only possible to achieve because we were all able to work together," said the minister.

In statements on the sidelines of the last briefing of the task force, held at the Joint Command for Military Operations, in Oeiras, and which was also attended by Prime Minister António Costa and Defense Minister João Gomes Cravinho, Marta Temido also clarified that the review of isolation conditions for children and vaccinated young people will be known soon.

«The Directorate-General of Health is currently working in conjunction with the Ministry of Health on a set of rules that result from the evolution of what our vaccination status is, therefore 85% vaccination, and which must have a reflection on the rules - but also of what are rules established in terms of the latest decisions of the Council of Ministers», he said.

"We hope that by the end of this week and until Sunday we will be able to have this whole set of rules known to everyone and applied by everyone," said Marta Temido.