Almost 70% of diagnostic tests were done in April 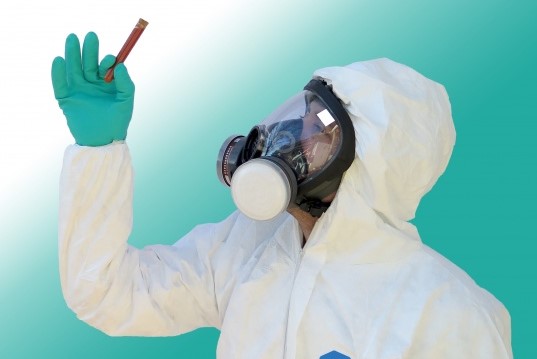 Of the approximately 249 Covid-19 diagnostic tests carried out since March 1, 68% were carried out in April, the Health Minister revealed today, adding that 6,7 million masks were delivered last week.

“With regard to supplies, last week 5,5 million surgical masks and 1,2 million breathing masks were delivered, the FFP1 and FFP3, in addition to gowns, caps and other equipment. Our biggest difficulties are now in the delivery of gowns», said Marta Temido at the daily press conference about the pandemic in Portugal.

As for the diagnostic tests for covid-19, the government official highlighted their "intensification" over the last 19 days, noting that since April 1, the daily average of tests has been around 9.800.

“The biggest difficulties are, now, in the delivery of gowns”, he observed.

The SNS 24 line "continues to operate regularly", having answered 7.700 calls on Saturday. "The average waiting time is around 28 seconds," said the minister.

Between March 1 and Thursday, around 224.000 tests for diagnosis of Covid-19 were processed, of which 10,5% were positive, said on Friday the Secretary of State for Health, António Lacerda Sales.

This week 272.000 more tests were distributed by the regional health administrations and by the two autonomous regions, "8.000 more than initially planned", said Lacerda Sales.

He added that, "soon", the first 5.000 molecular biology tests will be distributed in Portugal, which allow results in around 45 minutes or an hour.

These tests should be used "preferably in a hospital environment", in urgent cases, pre-surgery or cancer treatments, exemplified the Secretary of State.