Covid-19: President of the Republic decides today on the extension of the state of emergency

First state of emergency decree expires this Thursday at 23:59 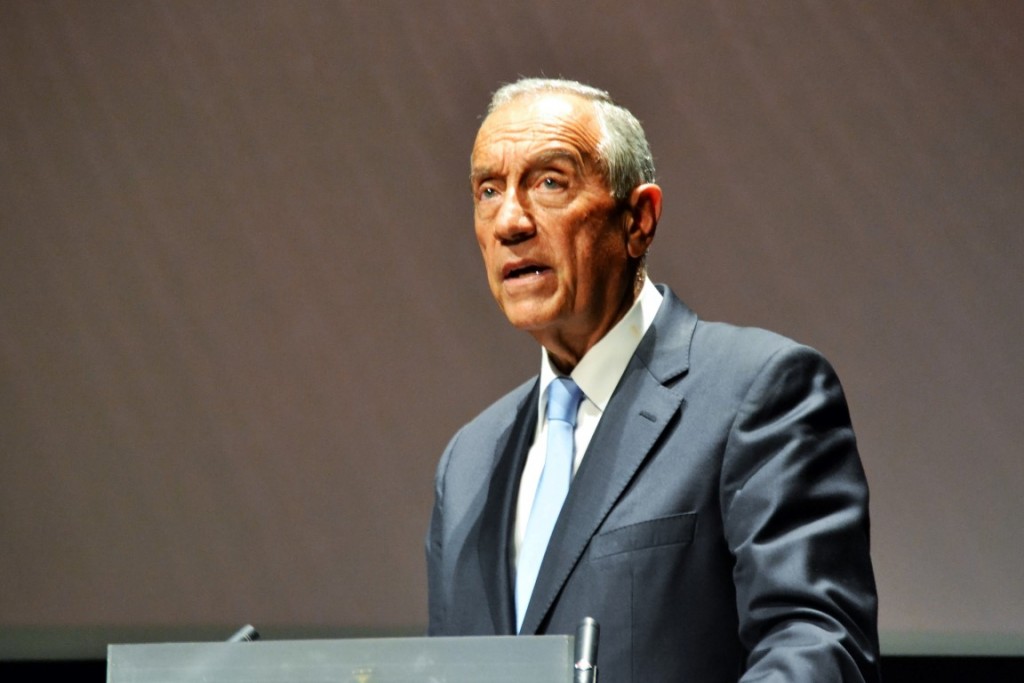 The President of the Republic, Marcelo Rebelo de Sousa, decides today on the extension of the state of emergency for a new period of 15 days, with the opinion of the Government that will convene the Council of Ministers for this purpose.

The meeting of the Council of Ministers is scheduled for 15:00 pm, at Ajuda Palace, in Lisbon, and the head of State said on Monday that he plans to send the draft decree with the terms of the renewal of the state of emergency to the parliament “ late afternoon” today.

According to Marcelo Rebelo de Sousa, the decree will reflect "the result of ongoing conversations with the Government and the Government's position", which will pronounce "not only on the renewal of the state of emergency, but also on what it understands that it can or it must be introduced in the content of that renewal”.

“At the end of the afternoon I will send it to parliament, at that time I am in a position to take the decision”, said the President of the Republic, adding that, on the following day, Thursday, the Assembly of the Republic “debates and if necessary approves” the resolution authorizing the state of emergency.

The head of state stressed the importance of "listening to experts" on "the evolution of the epidemic" before the political decision on the extension of the state of emergency that he decreed, in an unprecedented way in democracy, on March 18, to contain the spread of the Covid-19 and effective from 00:00 on the 19th of March until 23:59 on this Thursday, the 2nd of April.

According to the Constitution of the Portuguese Republic, it is incumbent upon the President of the Republic to declare a state of emergency, but this declaration depends on the hearing of the Government and the authorization of the parliament and cannot be in force for more than 15 days, without prejudice to any renewals - in this In this case, it will be from the 3rd to the 17th of April.

With the state of emergency decreed by the President of the Republic on March 18, the exercise of the rights of movement and settlement in any part of the national territory was partially suspended, as well as international circulation, property and private economic initiative, rights of the workers, assembly and demonstration, freedom of worship in its collective dimension and the right to resist.

The Government decree that later regulated the application of the state of emergency imposed the suspension of a set of activities and the "mandatory confinement, in a health establishment or in the respective home" for patients with Covid-19 and infected with the new coronavirus, establishing that the violation of this obligation “constitutes a crime of disobedience”.

In addition, it determined a "special duty of protection" for people over 70 years of age and people considered at risk for being immunodepressed or having other pathologies, and a "general duty of home collection" for the rest of the population, with a series of exceptions, including for “short journeys for the purpose of physical activity” or “walking pets”, for example.

In the meantime, the Government adopted, under the state of emergency, a set of extraordinary and urgent measures to respond to the epidemiological situation of the new coronavirus/Covid-19.