"Now is not the time to give the wrong signal, starting to ease measures" 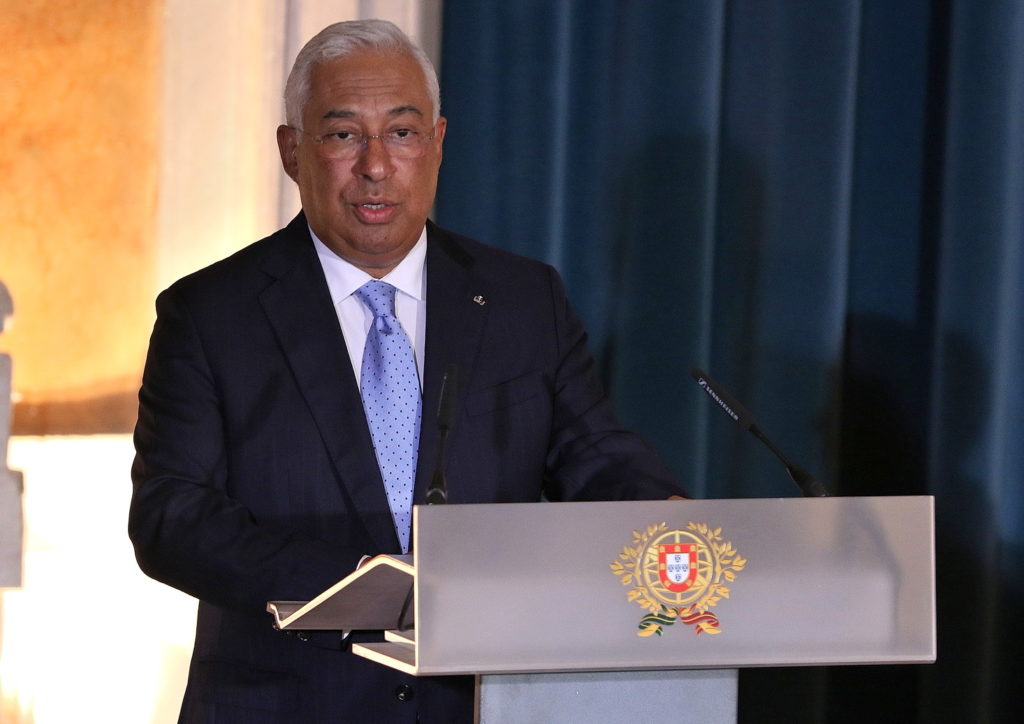 The prime minister considered that it is still too early for the country to start lifting the measures to limit circulation because of Covid-19, but he admitted eliminating restrictions to the collective rights of workers.

This perspective was broadcast by António Costa in an interview with Rádio Observador, which was conducted by journalists Pedro Benevides and Rita Tavares and lasted around 50 minutes.

Asked whether there is a possibility of lifting some of the measures to restrict the movement of citizens from Friday, confirming the scenario of the country renewing the state of emergency for the second time, the prime minister replied: «today is early».

"Even when we start to withdraw the measures, what will always happen, inevitably, is that the level of contagion will again increase", he warned, adding that this process "must always be gradual and progressive" to ensure that the rise of new cases of Covid-19 “never exceeds the limit of what is controllable and accepted”.

Regarding the process of predictable renewal of the State of Emergency, the prime minister foresees that "some institutional restrictions in terms of collective rights of workers will probably be eliminated".

"Regarding what are the limitations to circulation and the set of activities, I don't foresee any change for now," he said.

In the final part of the interview, the prime minister argued that "now is not the time to give the wrong signal and start to ease the measures."

“It's not the time yet. I know that today it costs more», he said, in an allusion to the effects of psychological fatigue.

In relation to next summer, the prime minister stated that, for the Portuguese economy, "it would be an immense damage" if these months were to pass minimum conditions for the functioning of tourism.

"I want to believe that, by the summer, the situation will be sufficiently controlled so that we can have the holidays and that we can enjoy them as much as possible", he considered, before leaving a council.

“Plan your holidays inside, because we are always safer inside and less subject to uncertainty”, he concluded.