Vasco Faísca leaves Olhanense's coach and heads to Braga B 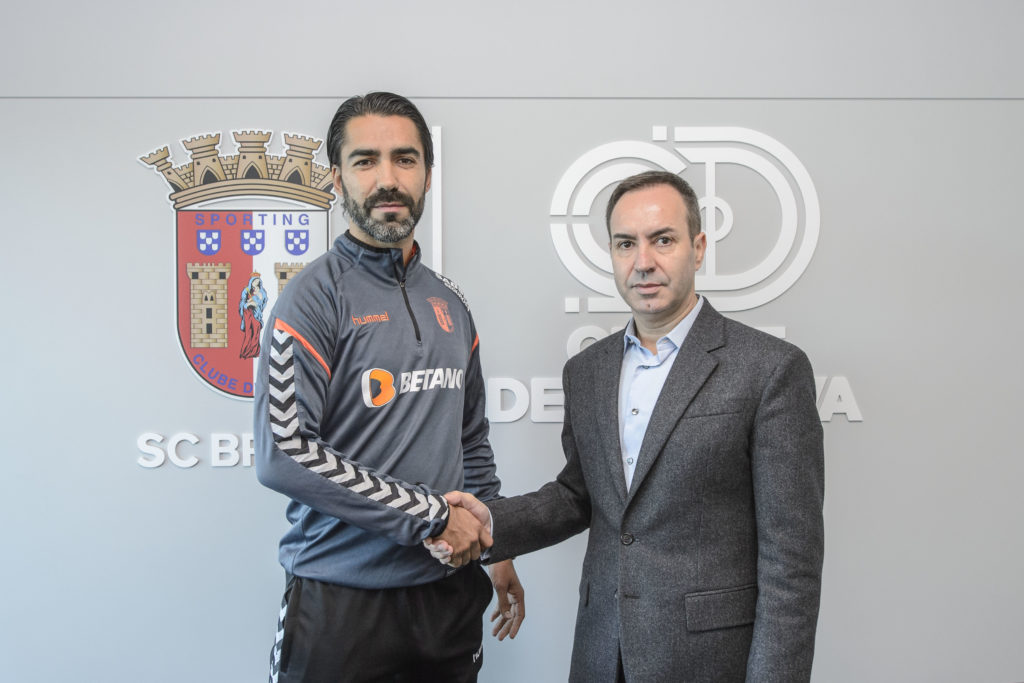 Vasco Faísca is no longer Olhanense's coach. The former coach of the Algarve has just been made official as Rúben Amorim's successor at SC Braga B.

Vasco Faísca signed with the arsenalistas a contract valid for the next two and a half seasons.

In a statement, SAD Braga says that the new coach "fits the profile defined for the project of the B team, which has as its primary objective to enhance and value young players".

Vasco Faísca, 39, has been coaching Olhanense since last season. The Algarve are the current leaders of the D series of the Portuguese Championship.

At Braga B, the coach will continue in the Portuguese Championship, but in the A series, where the arsenalista team occupies the 2nd place.

The former coach of Olhanense will succeed Rúben Amorim, after he was announced as the new coach of Braga following the dismissal of Sá Pinto.