On New Year's Eve, remember: you don't have to go into the sea to celebrate 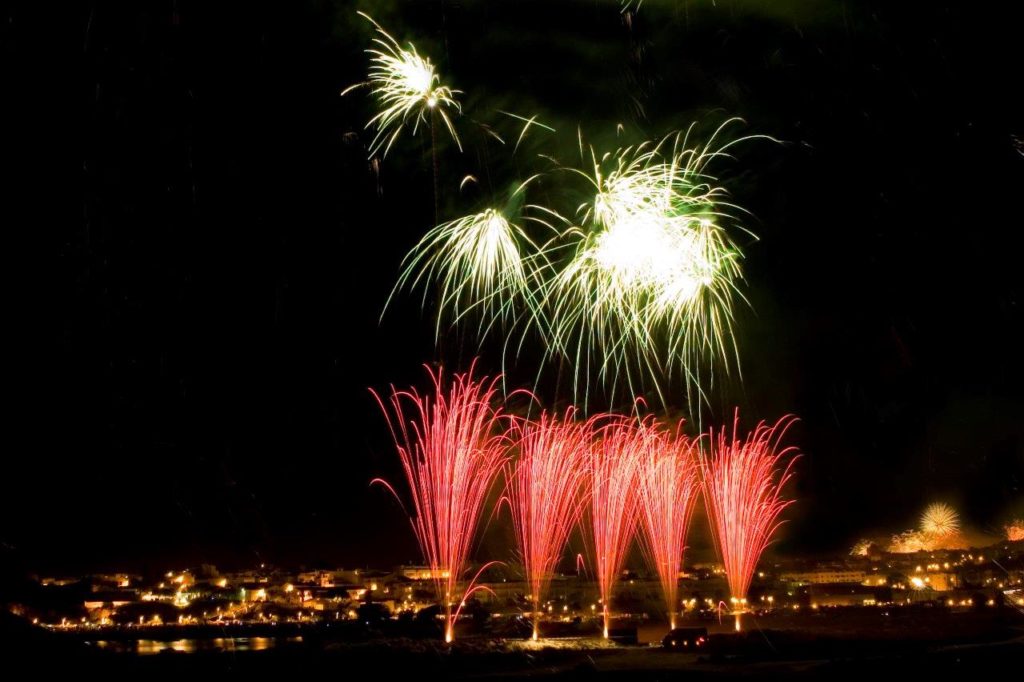 The National Maritime Authority advises the entire population not to go to baths during New Years Eve, "especially if you have consumed alcoholic beverages."

In a statement, the Maritime Authority also recommends avoiding wet areas and cliffs.

"It is recommended to the general population that they take due care in the practice of walks along the coast and beaches, as well as in the practice of recreational activities in areas exposed to maritime agitation, it is essential that they assume a preventive posture, not unnecessarily exposing themselves to the risk», reads further.

On New Year's Eve, remember: you don't have to go out to sea to celebrate.