On the weekend of August 18th and 19th, the Park of Fairs and Exhibitions of Portimão will be the stage for two […] 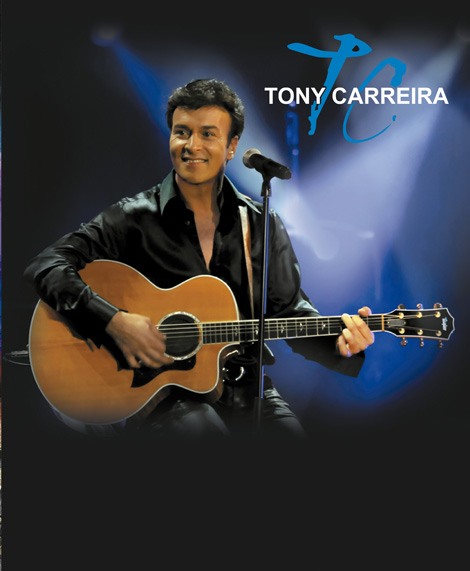 On the weekend of August 18th and 19th, the Parque de Feiras e Exposições de Portimão will stage two major concerts, with the performance of Tribute to Pink Floyd and romantic singer Tony Carreira, both scheduled to open at 18:00 pm.

On August 18, at 22 pm, Tribute to Pink Floyd will present a show lasting about two hours, where twelve musicians of unquestionable quality will take the stage and faithfully reproduce the greatest hits ever of the mythical band, with tickets for 00 euros.

The next day, at the same time, Tony Carreira takes the stage and will give a concert whose lineup includes the usual hits and the most recent songs of this phenomenon of Portuguese music, in a show with tickets for 7 euros.

From the 90's to the present day, Tony Carreira he managed to assert himself as the true romantic singer, in a sustained way and with increasingly balanced works and to the satisfaction of the general public, with ballads assuming an ever greater preponderance in his music.

With 24 years of career, the performer already has 14 original albums, 48 ​​platinum albums and more than three million albums sold, being probably the greatest artist ever in Portuguese music. 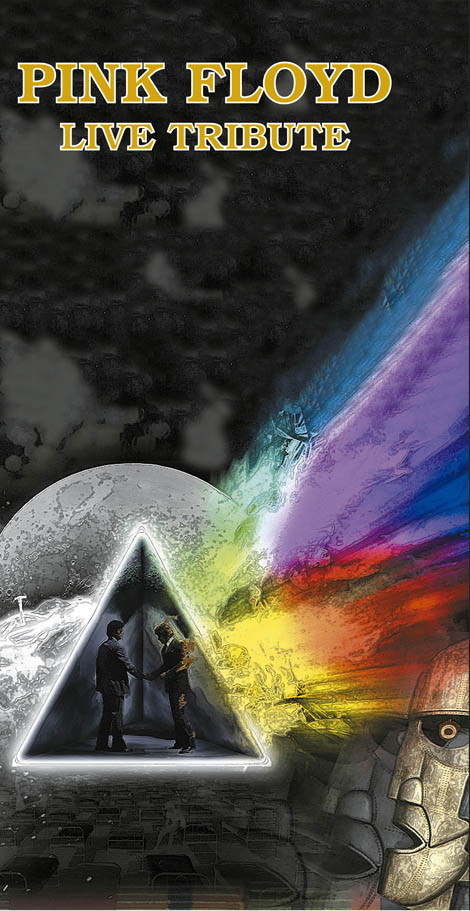