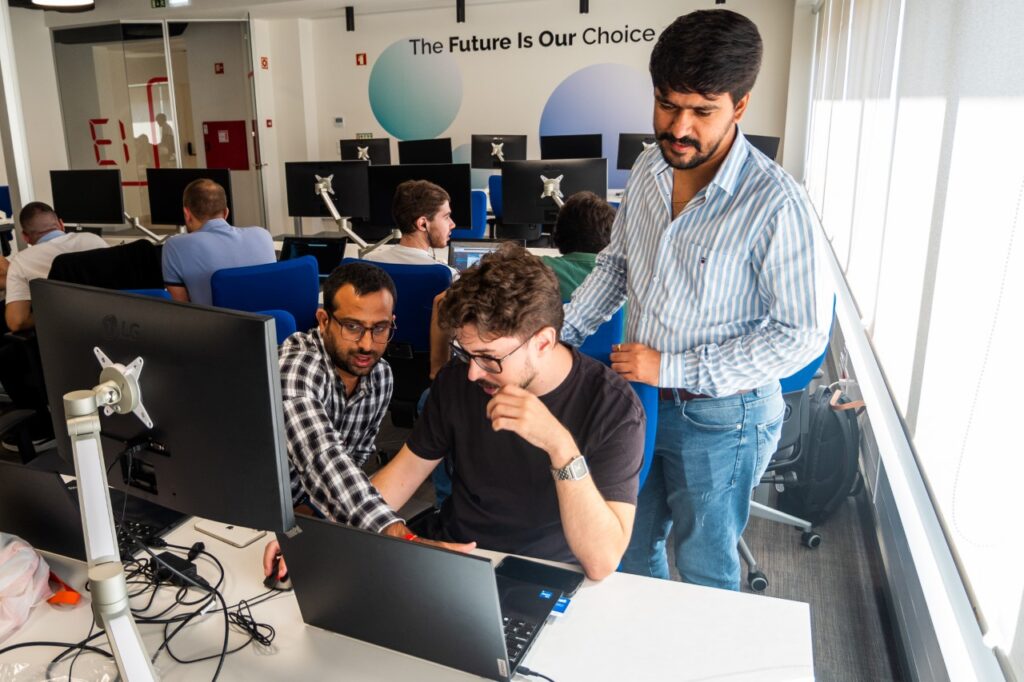 Retaining talent, giving those who work there «a career and stability that would not be easy to guarantee outside large urban areas», is the main objective of the Competence Center, or Local Delivery Center (LDC), which the multinational Atos inaugurated in Friday, September 23rd, at the Tec Campus of the University of Algarve, in Faro.

The company in the technology sector already has 132 people working at the facilities located on the Penha da UAlg Campus, but expects to reach «300 by the end of next year», revealed to journalists Octávio Oliveira, country manager of Atos Portugal.

«Here we do application development, in projects of different magnitudes», he added.

“This center is part of our growth strategy. Because to grow we have to have people. Without them, you cannot grow. Here we have the genesis of that growth, in a sustained way», illustrated the same official.

A visit to the company's facilities makes it possible to see that there are people from all over the world there.

“A few days ago I signed a contract with a colleague who is from India and decided to come here”, he revealed.

The good quality of life that you can have in the Algarve – which both Carmen Torres, executive director of Atos Ibérica, as well as Rogério Bacalhau and the rector Paulo Águas highlighted in their speeches – is one of the factors that the company makes use of, when it comes to recruit human resources.

“The climate is a recruiting factor, there is no doubt. It's good to live here. I sometimes, half seriously, half jokingly, say that the place within the structure of Atos where I envy to be is here. And I think I have to come here, I'm going to close my career here in the Algarve (laughs). It is a pleasure to be here», said Octávio Oliveira.

In other words, the UAlg slogan “Studying where it's good to live” seems to apply to the labor sector as well.

Let Carmen Torres say it, who did not hide her admiration for having «come back from autumn to summer», when she came from Spain to the Algarve.

Born in southern Spain, the head of Atos in the Iberian Peninsula even said that it seemed to her that she had “come home”.

«I envy you for having this work environment every day», he confessed.

As for what made her return to the summer, Carmen Torres said that this new unit of the company will «collaborate in the development of the Algarve region for increasingly sought after areas, such as Cloud Services, IOT, Quality Assurance, RPA, Artificial Intelligence, Low Code , Java/.Net/Angular, Monitoring among others. This improvement of opportunities for the Algarve population will bring greater economic benefit, diversity of employment offer and greater competitiveness»

«We provide projects. And how do we do it? With people. Knowledge is based on people», explained Octávio Oliveira.

At this moment, Portugal is already «beginning to be a victim of its success. The country is small and there are not many people. And nowadays we are all faced with a problem which is a very high turnover of human resources. People change, they move from one company to another».

“In this way, we have to be close to the universities and to be far from the big centers. That is, here! In doing so, we have the ability to have the right people, the right projects and the right knowledge,” he said.

It was with this in mind that Atos, which presents itself as a «world leader in digital transformation», decided to create an LDC in the Algarve.

And why the Algarve?

«There were some of our collaborators who had roots at the University of Algarve. But, more than that, we did our homework», recalls the country manager of Acts.

In this way, the company made «a survey of which universities there are, which technical centers are associated with them, and we reached an interesting conclusion: they had forgotten about the University of Algarve, don't ask me why. But we didn't forget, we saw this opportunity and we saw that we had an excellent ability to be the partner and not just another partner».

In other words, Atos chose the University of Algarve «because at the time of the choice there was no other multinational, the location is excellent and there is a multiculturalism that allows us to do this work for the whole world, in terms of language and cultures».

Also in the pipeline is «the development of R&D (Research and Development) projects between UAlg and Atos», stressed Paulo Águas, dean of the Algarve University.

“I hope that the roots of Atos in the region become very deep”, he wished.

The other host of the afternoon, Rogério Bacalhau, president of the Chamber of Faro, welcomed "the choice of Faro for the expansion of the company in Portugal», taking into account that «a world example in the area of ​​technology will always be an asset for the municipality and for the Algarve»

«In addition to your European reference work in the area of ​​safe and decarbonised digital technology, I would also like to praise your social contribution, namely in terms of your involvement with sport, an area that is also very close to me, as a partner of the Olympic and Paralympic Games and we also challenge you to get to know our projects in this area», challenged the mayor of Faro. 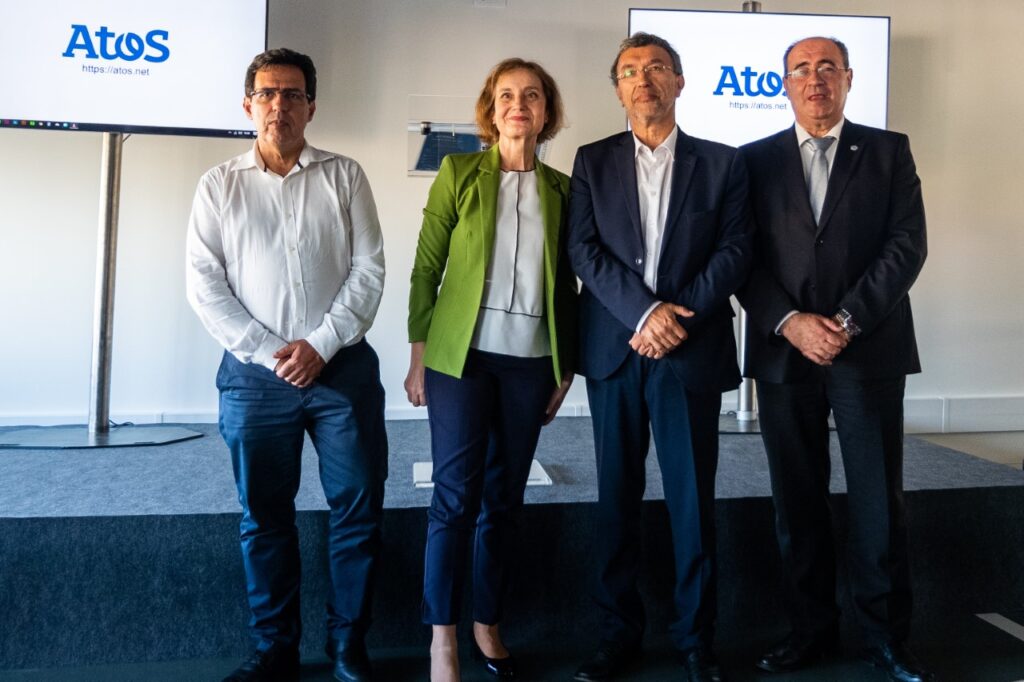 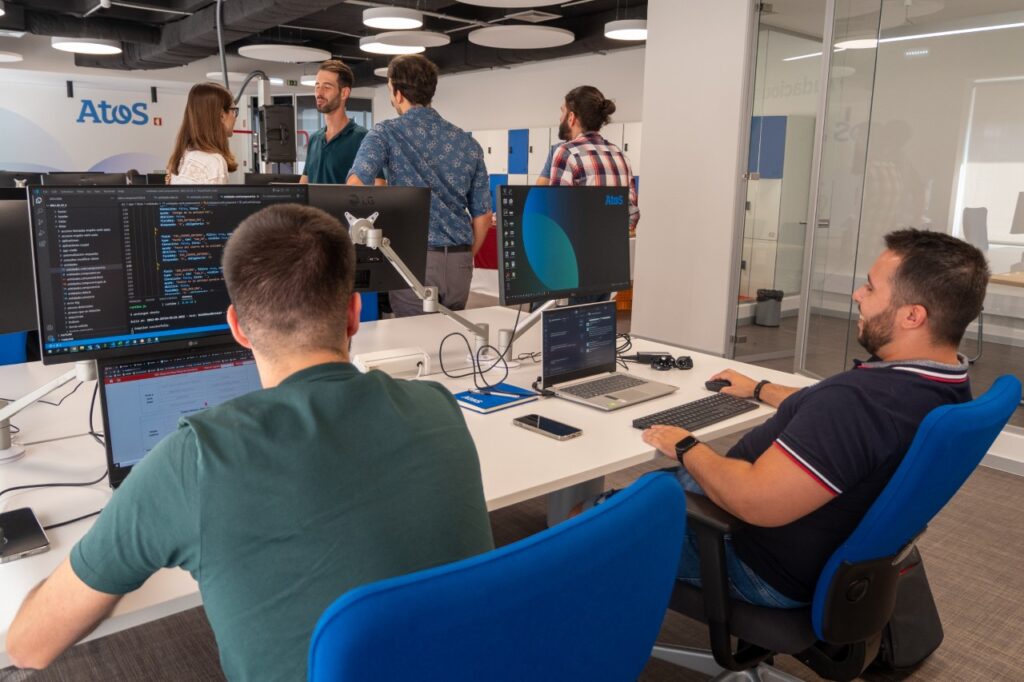 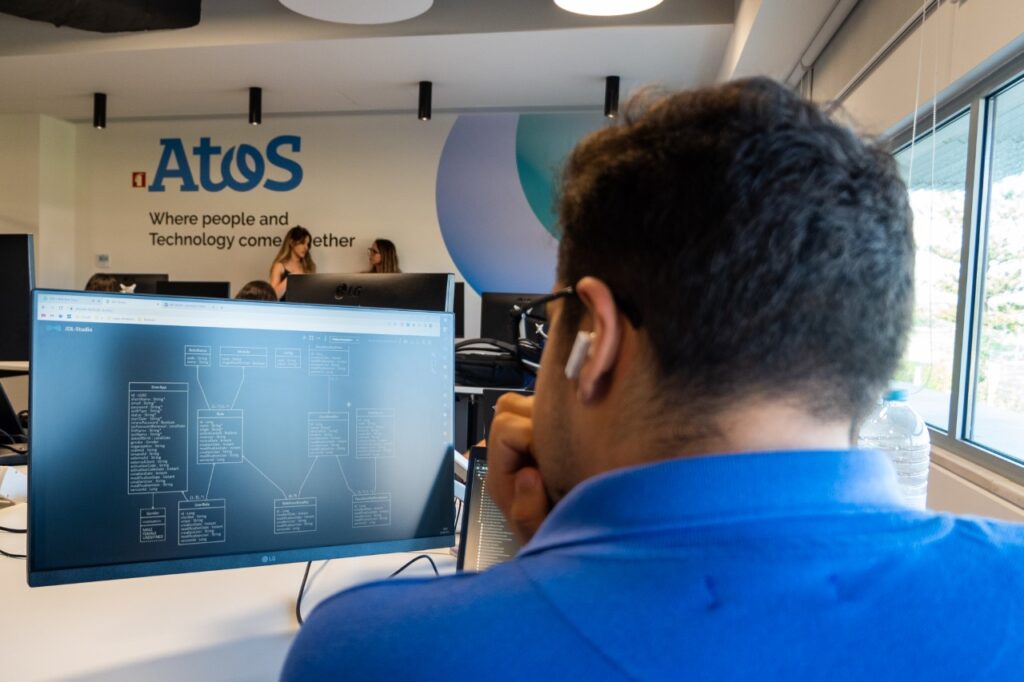 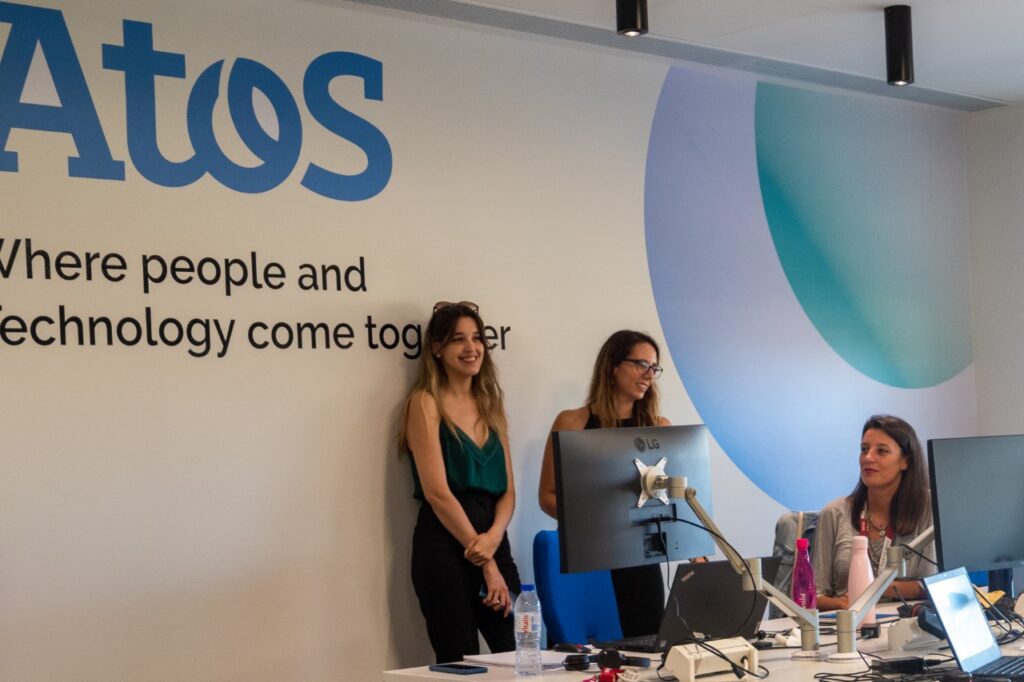 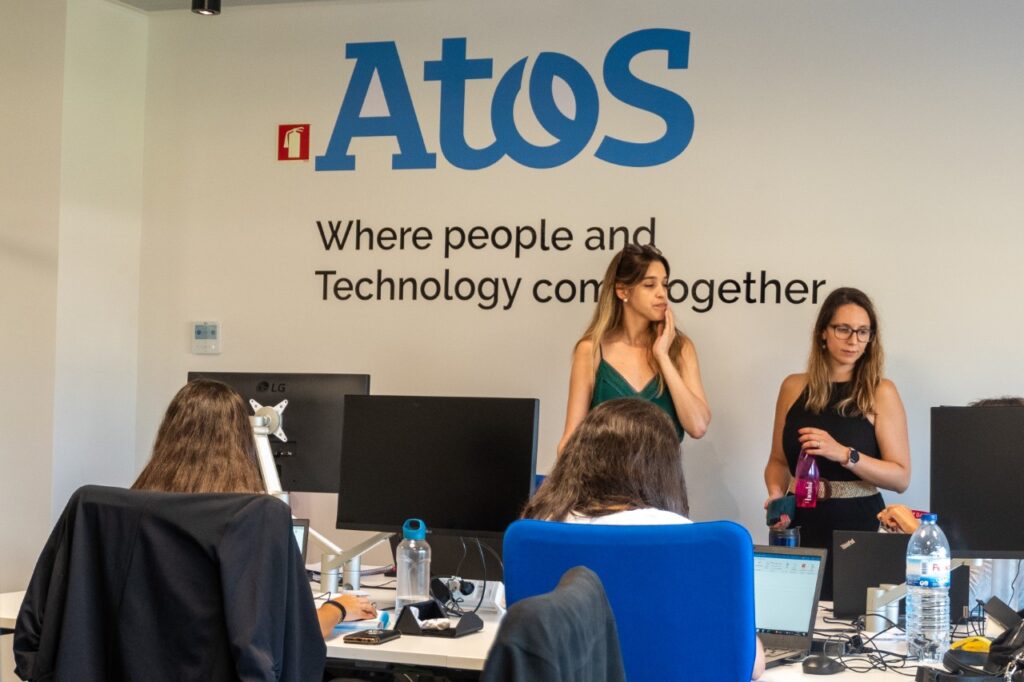 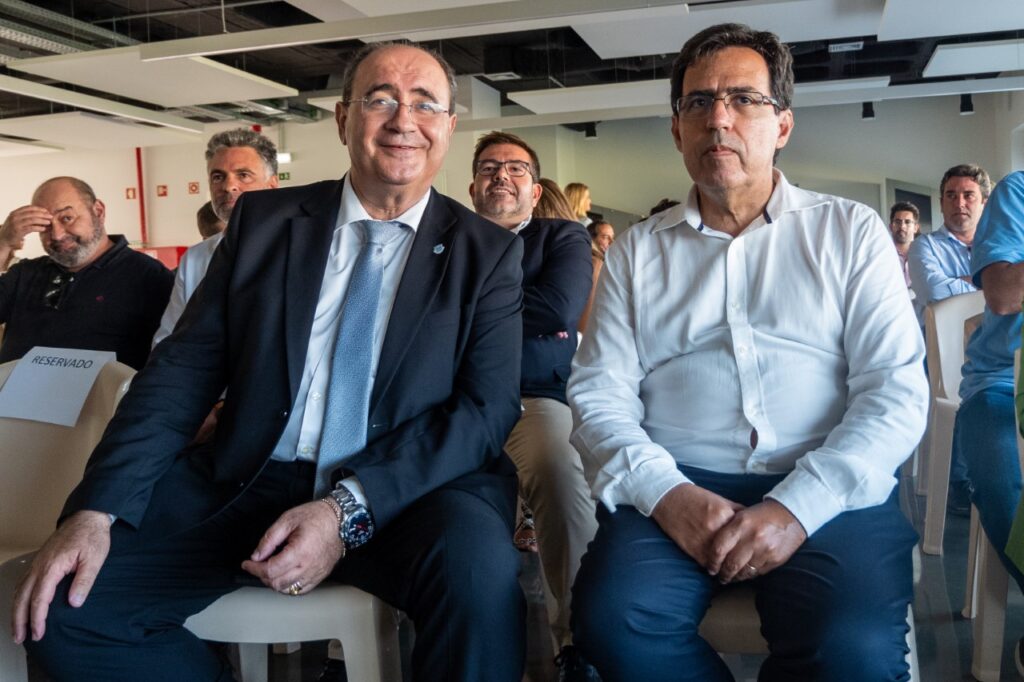